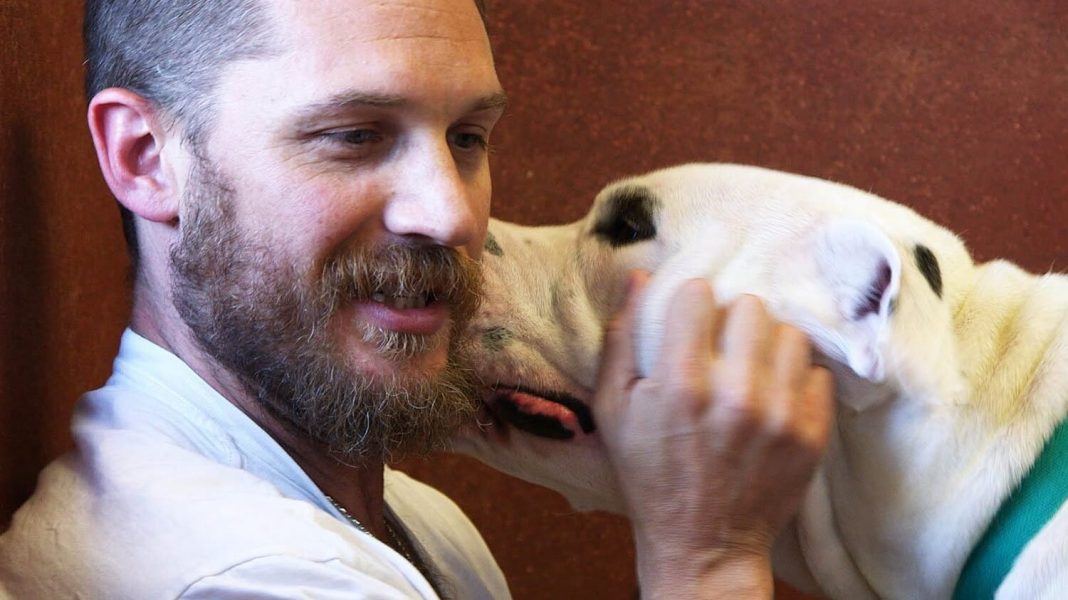 Tom Hardy, star of 2018 science fiction thriller “Venom,” has teamed up with fellow actors Casey Affleck and Priyanka Chopra to speak out for animal rights.

In a video ad for People for the Ethical Treatment of Animals (PETA), the largest animal rights organization in the world, the three entertainers lent their voices for “backyard dogs,” neglected pets kept outside in harsh conditions.

Narrating overtop real footage of defenceless animals, the actors voiced what the dogs might be thinking. “When you first got me, did you know you were going to chain me up and leave me outside?” Hardy said. “Did you know that you would leave me to fend for myself even when it was pouring down rain?” Affleck questioned.

“Did you know that as I got old and stiff and achey, and I couldn’t get comfortable no matter how hard I tried, you would let me suffer – alone?” Chopra added.

“If you did, then why did you get me at all?” the actors questioned.

The video ends with the text: “Treat dogs like family. Keep them inside.” The ad will air 15 times over a two week period in January on local Raleigh, North Carolina, TV channels.

It’s not the first time the three have spoken out for animal welfare. In 2017, Hardy, Affleck, and Chopra appeared in another PETA video for backyard dogs.

Hardy, in particular, has been vocal about animal rights and dog rescue. He frequently posts pics of his furry friends on social media and has previously helped re-home abandoned puppies.

He has spoken out on behalf of Pit Bulls – a dog breed often demonized in the media, leading to high rates of abandonment – naming the breed loyal and sensitive, also pointing out that Pit Bulls were once “the favorite American dog for many, many years.”

Celebrities speaking out about causes isn’t just making their Instagram feed look good. It’s an effective avenue for change, too. In fact, recent research identified celebrity endorsement as one factor driving sales of the vegan yogurt market, which, in 2018, sold 66 million pounds more product than the previous year. And dairy farmers in the UK also blamed celebrities for driving the plant-based, cruelty-free movement – which is now encompassing everything from vegan dog food to meat-free sausage rolls to animal-free leather footwear. 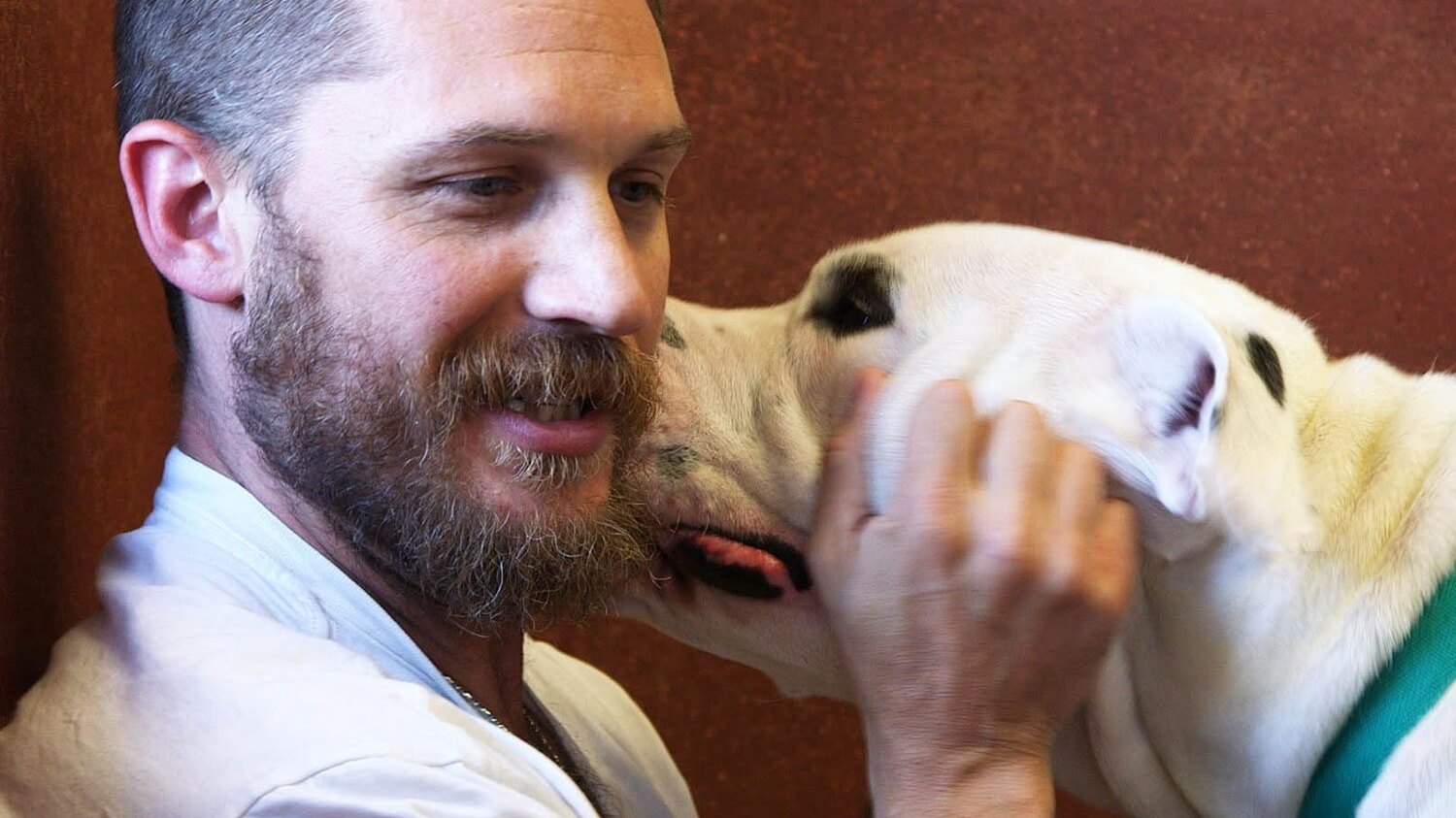