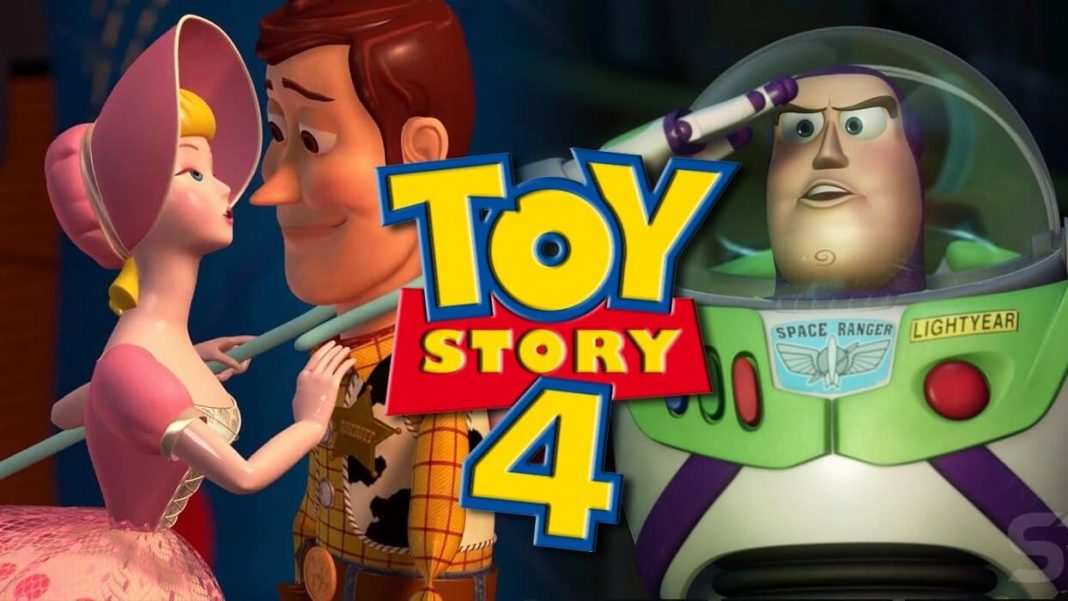 Set to be released in June this year, the brief clip shows many of the franchise’s beloved characters; Woody, Buzz, Jessie, and Slinky Dog all make an appearance.

Bo Peep, based on the nursery rhyme Little Bo-Peep, is also set to make a return in the series’ fourth film, which promises to bring a “modern” new look to the franchise. In response to the update, PETA (People for the Ethical Treatment of Animals) is urging “Toy Story” filmmakers to make Bo Peep more compassionate.

The largest animal rights organization in the world is calling on the film’s director Josh Cooley to “complete [Bo Peep’s] transformation by retiring her crook — a tool historically used to hook lambs by the legs and neck in the wool industry, much as the bullhook (now widely banned) is used to jab and pull elephants in the circus,” a press release reads.

Instead, the animal rights-focused group is asking the “Toy Story” team to reinvent Bo Peep as a rebel with a cause.

“A ‘badass’ Bo Peep would likely bop the shearers, not the sheep,” PETA Manager of Animals in Film and Television, Lauren Thomasson, said in a statement. “[A] symbol of domination over any animal is a thing of the past and not something that belongs in Toy Story 4. Won’t you please consider removing Bo Peep’s crook from the final animation?”

While the statement has received criticism – some have pointed out that “Bo Peep is not real” – PETA reminds the public that whilst Bo Peep is not real, the harm placed on sheep in the industry is. Shearers are typically paid by volume, PETA explains, not by the hour, motivating many to work “quickly and carelessly.” PETA has released 11 exposés of 99 sheep operations on four continents; the footage shows animals being beaten, stomped on, mutilated, and skinned alive for their wool.

“Toy Story”‘s target audience typically consists of children at an impressionable age. Other kid-orientated brands are taking steps to influence their audiences as positively as possible.

Barbie – which in the past has received criticism for portraying unrealistic body standards to young girls – is updating its latest designs to include dolls working in careers that women are often underrepresented in, such as wildlife conservation, to show girls that “they can be anything.”