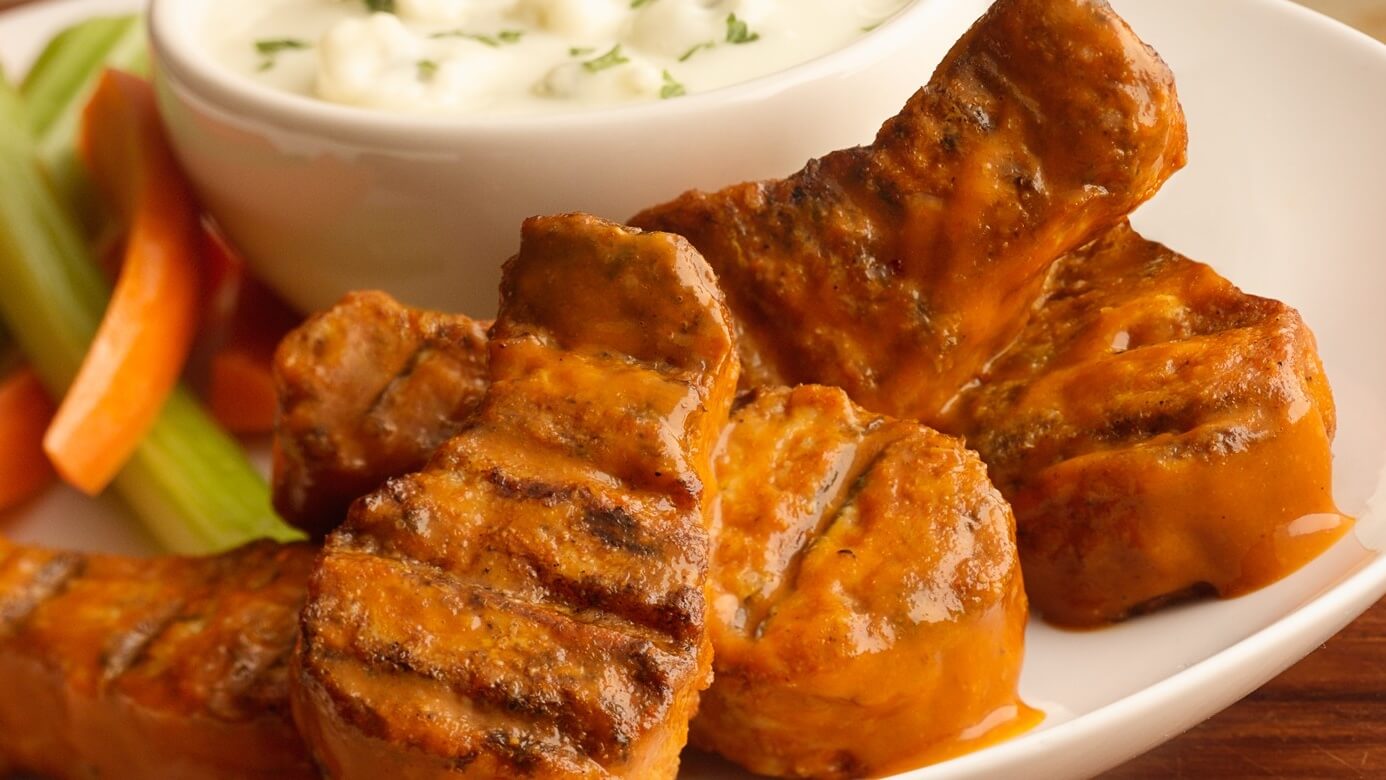 Popular Instagram account Trader Joe’s Vegan shared an image of the product online to its more than 120,000 followers. Fans were quick to express their excitement for the item, with many saying it is “delicious” and a convenient food for those transitioning to a meat-free diet due to its uncanny resemblance to chicken. “I just love how accessible it is to eat vegan food now!” one user wrote regarding the launch.

The product, which is certified vegan and free from GMOs, is made with soy protein concentrate, tapioca starch, onion, garlic, and paprika, among other ingredients. It contains 18 grams of protein and just 100 calories per serving.

TJ’s has brought on a new @lightlifefoods product!! Haven’t had this one before but it looks delish. If you have, let us know what you think of it! ? @luv2bveg #vegan #traderjoes #traderjoesvegan #vegancommunity #govegan

“Variety is the spice of life, and these tenders bring variety to your table,” Lightlife wrote online about the product. “Simply sauté and serve, fill a fajita or just dip and enjoy. It’s vegetarian versatility at its very finest.”

Lightlife specializes in frozen and refrigerated vegan and vegetarian meats. Its products include meat-free deli slices of ham, turkey, and pepperoni as well as meatballs, sausages, bacon, and a variety of burger patties.

Further, in June, Trader Joe’s introduced vegan soft cream cheese by Miyoko’s Kitchen at its stores. The Philadelphia-style Un-Lox cream cheese is made with cashews, coconut cream, and pieces of seaweed that offer a fishy (but fish-free) flavor.

Lightlife’s Smart Tenders Savory Chick’n can be purchased at Trader Joe’s for $2.99.