The grocery chain revealed the news on episode 21 of its podcast “Inside Trader Joe’s,” hosted by the chain’s director of words, phrases, and clauses Tara Miller and Matt Sloan, the vice president of marketing.

In conversation with Alison Nadler Guerette—Trader Joe’s category manager for candy, cookies, and cereal—Miller brought up the development of the milk chocolate bar. The chain’s tasting panel has already approved the new product.

Instead of cow’s milk, the new bar is almond-beverage based. “But I wouldn’t have known the difference if I hadn’t been told,” Miller said. “It just tasted like really good creamy milk chocolate.” She added, “I feel like our vegan customers are going to absolutely flip for that particular product.”

According to Nadler Guerette, the chain is creating the bar in response to consumer demand. “Our customers are asking for vegan items,” she said.

Dairy, in general, is falling out of favor in the U.S. A study from 2019 revealed that vegan milk is now a staple purchase for nearly half of Americans.

Starbucks, the world’s largest coffee house chain, recently revealed it intends to expand its plant-based milk options. It’s doing so in a bid to improve its environmental impact, but like Trader Joe’s, the chain knows its customers want more vegan products.

Kevin Johnson, Starbucks’ CEO, told Bloomberg, “alternative milks will be a big part of the solution. The consumer-demand curve is already shifting.”

Satisfying demand for vegan food, Trader Joe’s has a range of plant-based products on the shelves, including vegan cocoa puffs cereal, jerky, and sunflower cups. It has also launched its own vegan meat burgers. Called Protein Patties, the burgers look and cook like regular beef burgers.

According to research by Numerator conducted last year, 80 percent of Americans want to swap out meat for vegan food. The market intelligence company noted, “[consumers] love the taste, perceived healthiness, and the fact that these products don’t involve harming animals and are better for the environment.” 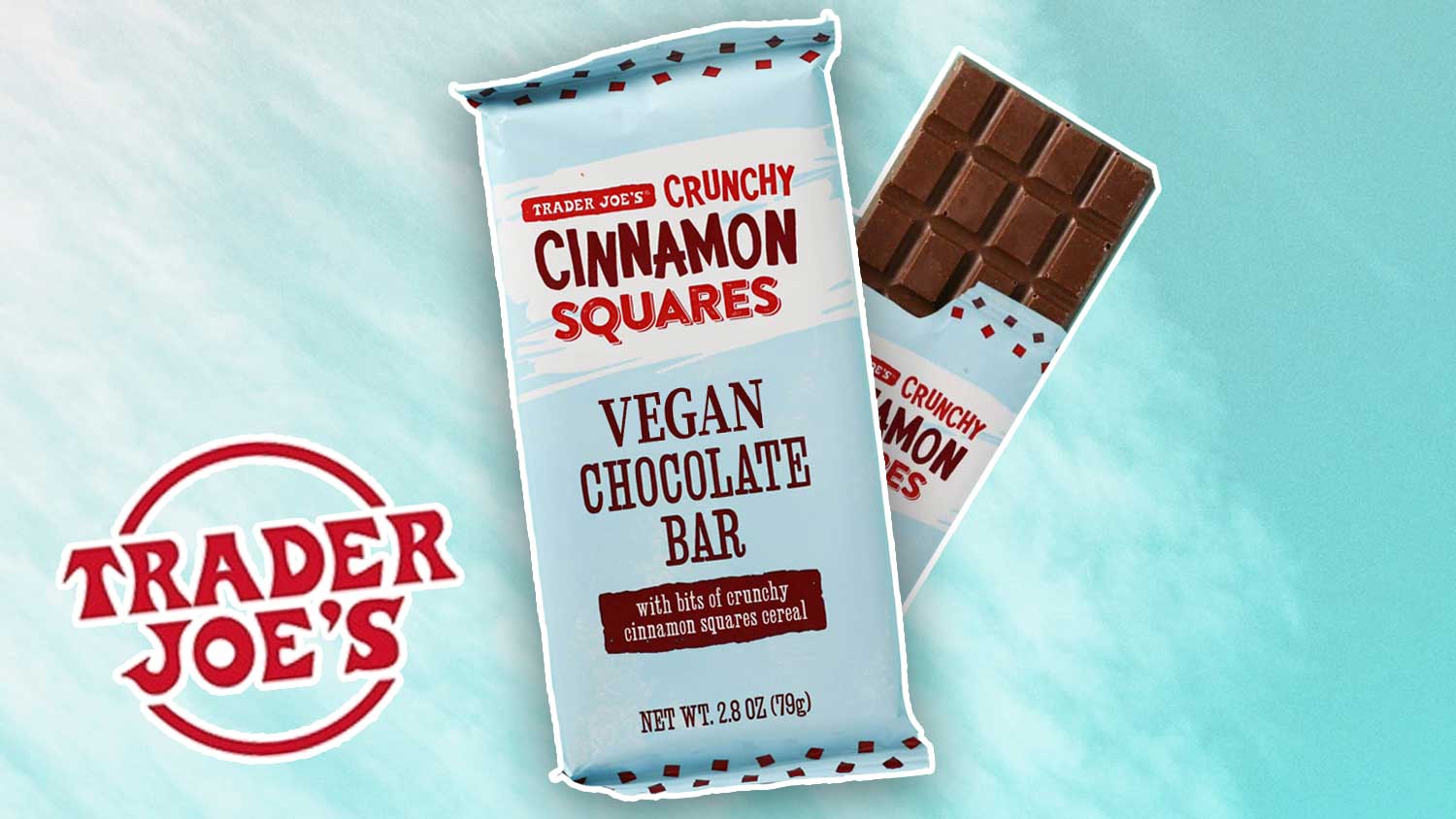