Colorful, iridescent betta fish are popular starter pets. Pet stores often market the vibrant swimmers as being easy to care for because they’re small—so they take up minimal space—and are inexpensive to care for.

But proper betta care is a bit more specialized than some pet stores lead on. And although their appearance may make them popular for display, they are actually one of the most exploited fish in the aquarium trade. 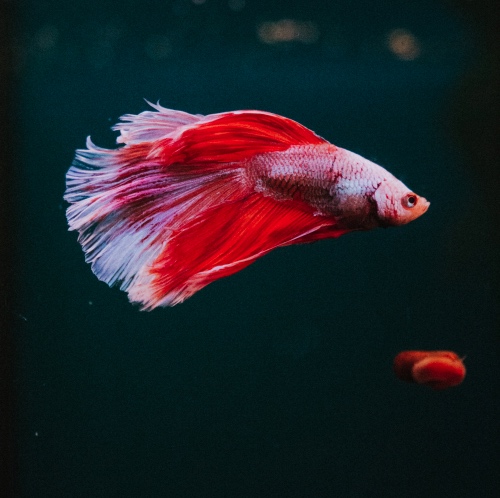 There are more than 70 different species of betta fish.

What Is A Betta Fish?

Betta fish are small, freshwater fish. They are members of the Osphronemidae family and are native to Southeast Asia. They are relatively small, ranging anywhere from six to eight centimeters long.

There are more than 70 different species of betta fish in the wild. The fish live in shallow water, including ponds, flood plains, slow-moving streams, and marshes. They are carnivorous by nature. They have a wide-ranging diet that consists of small crustaceans, insects—including mosquito larvae, worms, and even smaller fish.

Store-bought betta splendens—also known as Siamese fighting fish—are one of the more popular species of betta fish because of their vibrant coloring.

However, these ray-finned fish look nothing like their wild counterparts. Wild betta fish typically have short fins and sport a dull grey coloring. The betta fish sold in pet stores are a product of selective breeding—the process of breeding animals to develop more desirable characteristics and traits, such as a particular color or size.

Store-bought betta fish have been bred to display a wide variety of colors. Betta fish sold in stores have also been bred to have different types of fins, such as a double tail, crowntail, delta, halfmoon, and more. 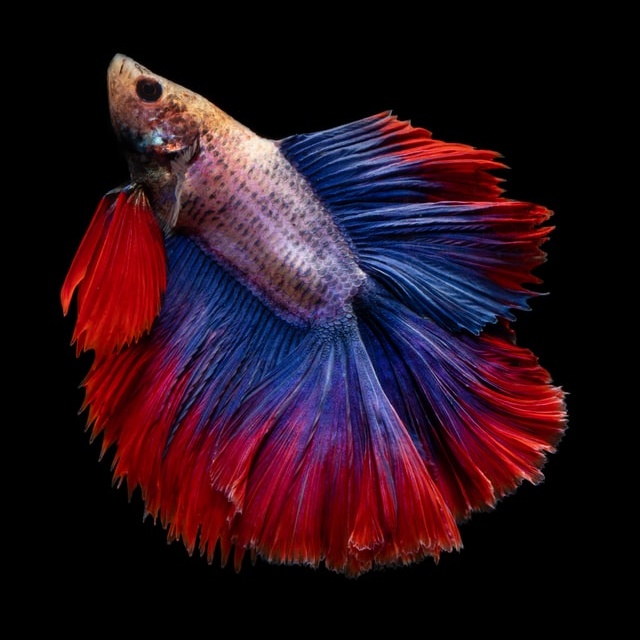 Why Do Betta Fish Fight?

Male betta fish are highly territorial, compared to their female counterparts. As such, they can become aggressive toward other male bettas when defending their territory. Male bettas will also attack similar-looking fish of other species of fish with flowing fins. When disturbed or threatened, they will often flare their fins in order to show aggression.

Male bettas are also fiercely protective of their offspring. They build bubble nests, which are formed by air bubbles that are coated with saliva in order to make them stronger, for their young. So they can also become aggressive when predators or other fish breach their territory. 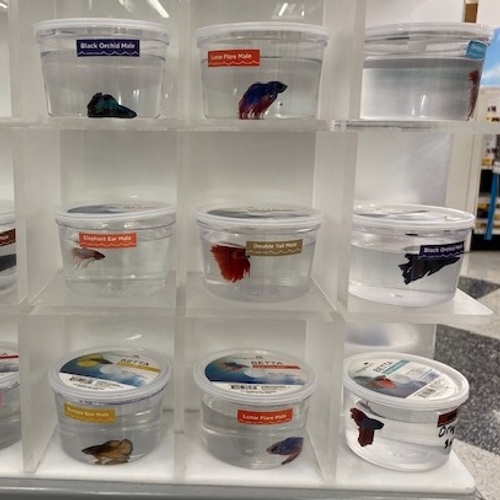 A quick glance down the fish aisle at your local pet store will likely and you’ll likely see rows of small plastic containers filled with immobile bettas.

Some of these fish that are sold in U.S. pet stores are captured in the wild. But the vast majority are bred in countries like Thailand in Southeast Asia.

An investigation by the Asian branch of animal rights organization PETA (People for the Ethical Treatment of Animals Asia exposed the ways in which bettas suffer in the global fish trade. The exposé highlighted Thailand’s betta fish industry. A video released with the investigation shows betta fish confined to small containers that were not filled with an adequate amount of water to cover their bodies.

PETA Asia’s undercover investigator visited ten different betta breeding factories and packing operations. Dead bettas were seen on the floor; some were seen left out of water for extended amounts of time while they were prepared for shipping.

Once shipped, it can take days for bettas to reach their destination. The investigation found tranquilizers are sometimes added to the bettas’ water to keep the fish from consuming their own tails out of distress. Some bettas are dead upon arrival. A company that supplies betta fish to Petco told the investigator that of the 100,000 bettas shipped per week to the U.S., up to 1,000 of them die before reaching distributors. 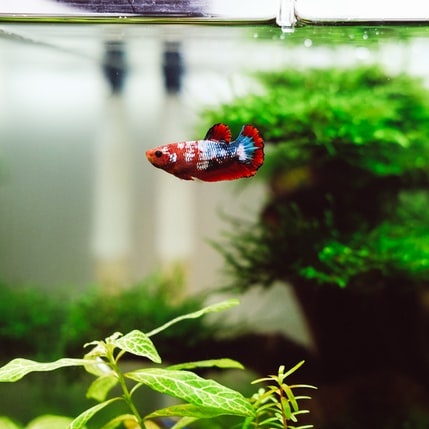 Bettas, and other fish, that are held in captivity in home aquariums can suffer from inadequate environments and lack of proper care.

Unlike some other types of fish, bettas require warm water and supple filtration. They must be fed and have their tanks cleaned on a regular basis. They also need environmental enrichment. This can be in the form of caves and plants that they can spend their time traversing. Too-small of a tank and poor water quality can impact bettas’ overall well-being.

Studies show captive bettas can suffer from a host of physical ailments. These include loss of color or appetite, listlessness, cloudy eyes, frayed fins, bloating, weight loss, labored reservations, and erratic swimming. They can also suffer from a number of other health issues like fin rot, bacterial infections, and fungus.

Similar to humans and other animals, bettas can suffer emotionally. They can experience boredom, depression, and stress due to being held in captivity. A 2017 study into the potential welfare issues impacting captive bettas found that most captive environments lack the complexities common to their natural habitat. This negatively impacts bettas’ wellbeing.

“We do know obviously that fish, in general, are more than what we thought they were, in a sense that their cognition is more developed than we previously thought and that they may even experience emotions, for example when in pain,” the study’s author, Christel P.H. Moons told the National Geographic. 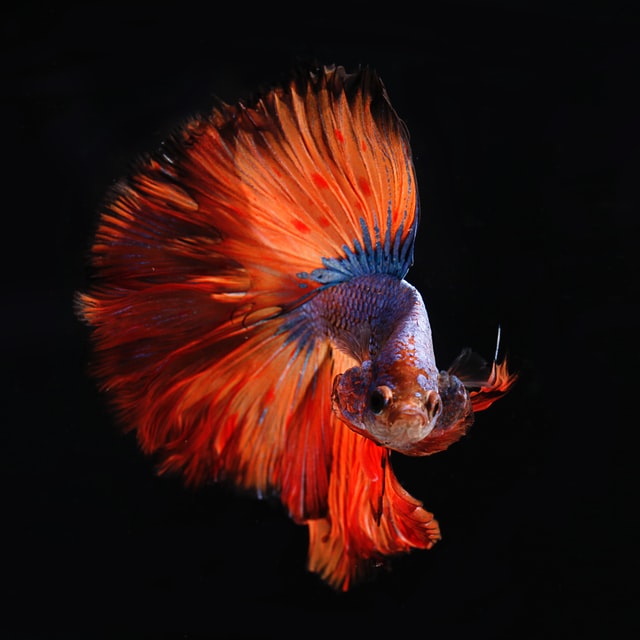 Bettas can suffer emotional and physical ailments in captivity.

Should You Have Pet Fish?

Although bettas may be regarded as easy to care for by some, they need highly specialized care. They also require an enriched environment similar to their natural habitats. This is in order to promote good health, both physically and emotionally.

Regardless—whether it be a dog, cat, rabbit, or fish—adding a pet to the family should be a decision that entails much consideration and deliberation.  If you are dead set on keeping a pet fish, and already have an adequately-sized aquarium with a stimulating environment, see if anyone in your area is offering fish for adoption to avoid supporting the fish trade.