Following a petition that gathered 188,099 signatures, the air cargo carrier is partnering with World Animal Protection, an international non-profit animal welfare organization. The group has a vision of seeing the world as one where “animal welfare matters and animal cruelty has ended.”

The two groups are working to find solutions to stop African grey parrots from being smuggled onto Turkish Cargo planes. The collaboration is “a great step towards ending this cruel trade,” World Animal Protection wrote in a statement.

The birds, which are highly intelligent and sociable, are stashed into small, dirty containers to be shipped. They have their flight feathers cut off to prevent them from escaping. Parrots in the wildlife trade have a mortality rate of 66 percent before they even arrive at the transport planes.

The airline had already enacted a global ban on the transportation of African grey parrots as part of its “Wildlife. Not pets” campaign, but the collaboration with World Animal Protection will see even more action being taken. 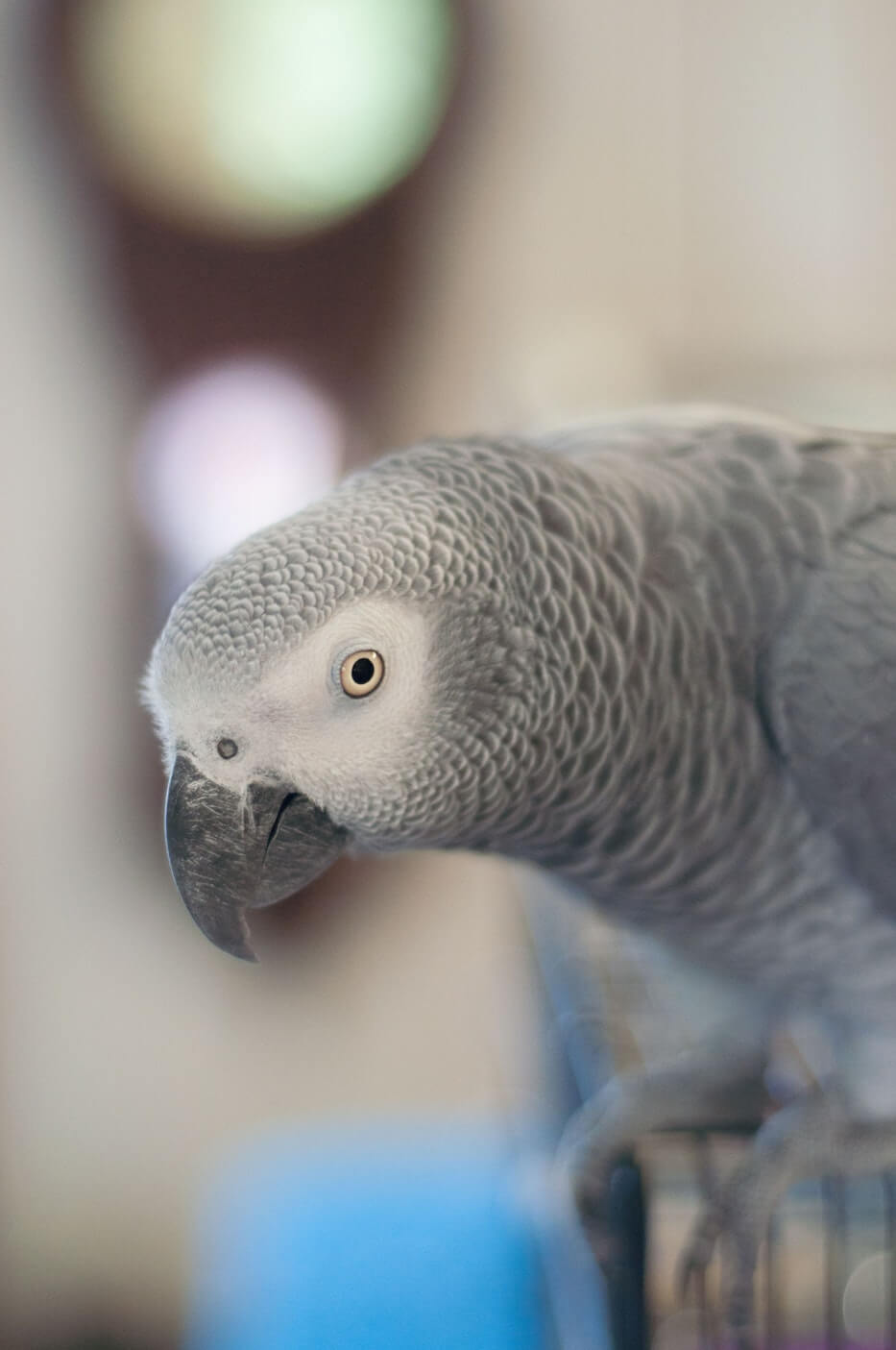 Turkish Cargo will help intercept the illegal smuggling of the birds on-the-ground in the Democratic Republic of Congo (DRC), where most African grey parrots are transported from.

“We’re pleased the airline is open to working together to implement far-reaching changes to defend African grey parrots from cruelty,” the animal welfare non-profit wrote. “We hope this work will help protect other wildlife caught in the illegal exotic pet trade too.”

It’s not the first effort by Turkish Cargo to reduce animal suffering. The company does not ship wildlife trophies or shark fin and maintains the “utmost regard for animal rights,” according to the business.

This month, Turkish Cargo took three circus lions back to their natural habitat. The three sister lionesses – named Luca, Charlie, and Kai – had been living in a 35-square-meter concrete and steel cage in Ukraine, without direct sunlight or clean air. The animals were saved by the Lawrence Anthony World Organization and transported to a natural park in South Africa with the sponsorship of Turkish Cargo.