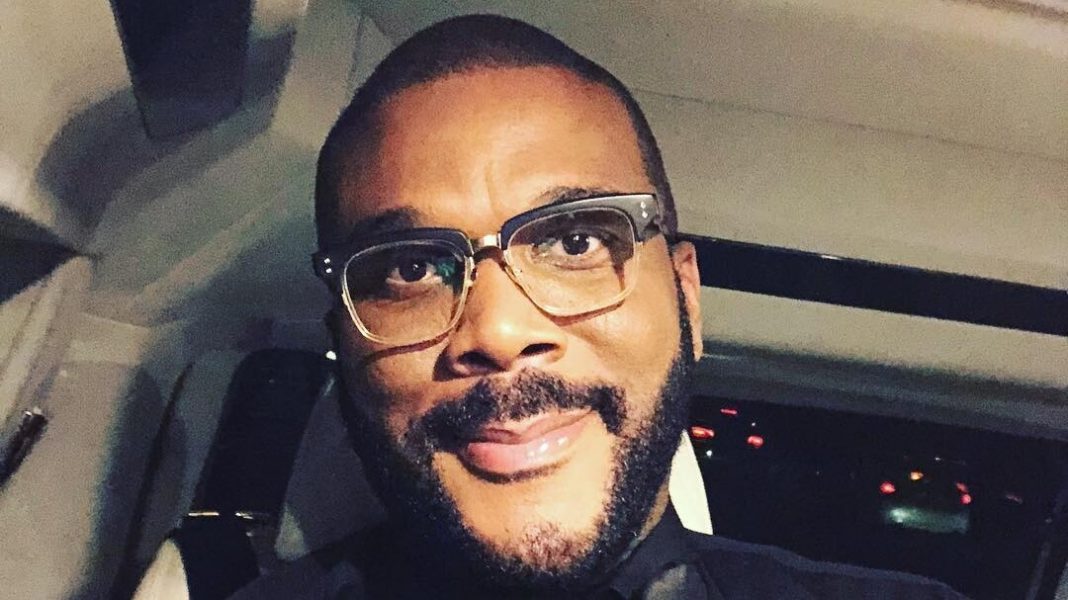 American actor, filmmaker, comedian, and self-confessed meat-lover Tyler Perry, best known for his portrayal of Mabel “Madea” Simmons, has got the taste for vegan food.

“This is too good to be vegan. This is really good,” he said before dancing away from the camera.

It’s not the first time Perry has dabbled in veganism; the entertainer even declared he had given up meat in late 2017. On Thanksgiving of the same year, Perry announced that he and his family, including his vegan wife, filmmaker Gelila Bekel, would be enjoying a plant-based Tofurky for the holiday. In an interview with Rachel Ray, Perry said, “we’re in a weird place ‘cause mom is vegan and I just stopped eating meat. But there is something called Tofurkey [sic], tofu turkey, we’re going to try and see if that works out.” 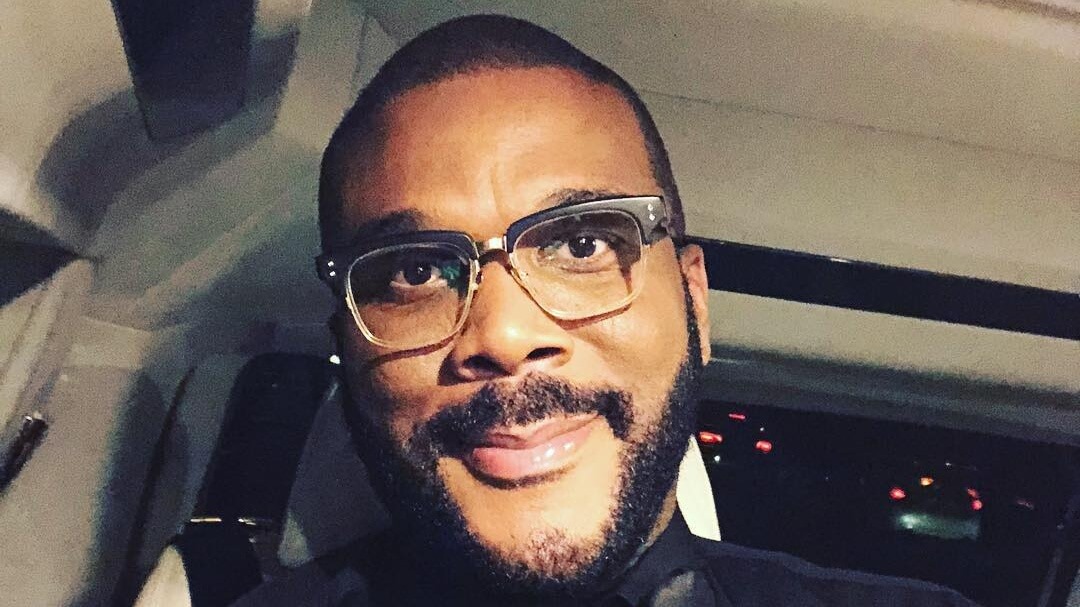