The future of food is much more vegan-friendly, so says the latest news from Tyson, the largest meat producer in the U.S.

Having previously invested a five percent stake in California plant meat producer, Beyond Meat, just a year ago, Tyson has now upped its investment in the plant-based meat producer rocking the food world. 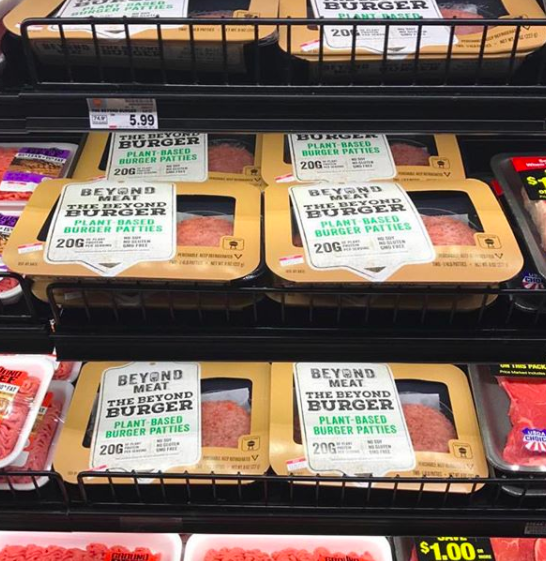 Tyson’s latest move is indicative of a growing trend in the food industry as meat companies like Canada’s Maple Leaf Foods, which acquired two vegan meat producers this year, continue to seek out and support the growth in the plant-based meat alternative market. While the exact details of the second-round investment from Tyson have not yet been released, it’s an indicator that Beyond Meat is continuing to grow and pull in investors across the food industry — even its potential opponents.

It’s already been a great year for Beyond Meat. Aside from this recent investment, the ever-popular Beyond Burger was added to the menu of nearly 500 TGI Friday’s and can be found at approximately 4,300 supermarket locations across the country. The company also released its “beast burger” in New Zealand, massively increased distribution, confirmed plans for a 2018 expansion to the UK, and was even backed by everyone’s favorite environmentalist, Leonardo DiCaprio.