(Updated November 26, 2019) | Cruelty to animals is now a federal crime in the United States. President Trump signed the Preventing Animal Cruelty and Torture Act (PACT) into law on Monday.

The PACT Act was introduced last January by Congressman Ted Deutch (D-FL) and his colleague Vern Buchanan (R-FL) and earned the support of 339 bipartisan co-sponsors. Earlier this month, the Senate unanimously passed the bill. The House of Representatives passed the PACT Act last October and many expected President Trump to sign it into law. 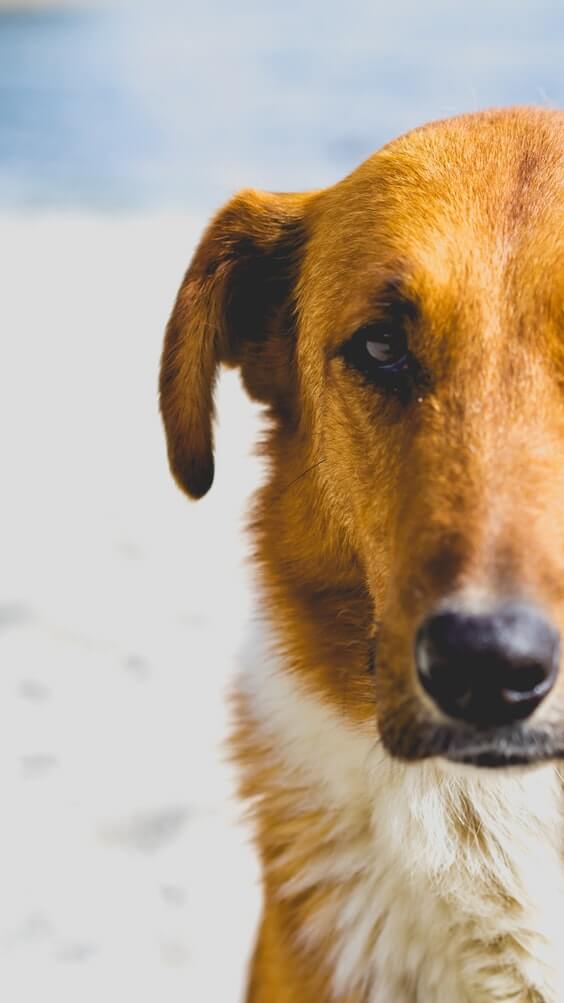 The PACT Act expands upon the Animal Crush Video Prohibition Act, passed in 2010, which made creating and distributing videos of animals being crushed illegal. But, the bill failed to make the act of crushing illegal. Violators of the PACT Act face a fine, up to seven years in prison, or both, if the act of violence takes place on federal property or they occur in or affect interstate and foreign commerce.

“If the animal cruelty involved does not cross state (or international) lines, stays off the internet, and does not involve buying or selling, then the PACT Act is less likely to be relevant,” David Rosengard, a senior staff attorney at the Animal Legal Defense Fund (ALDF), explained to the Huffington Post.

According to the ALDF, few federal laws protect animals. The Endangered Species Act of 1973 provided a framework to protect and conserve endangered and threatened wildlife. The Humane Slaughter Act, originally passed in 1958, requires animals to be stunned unconscious before being killed.

The Animal Welfare Act of 1966, extends protections to animals in labs and zoos. It also includes commercially bred animals, like puppy mill dogs. It prohibits both dog and cockfighting.

Rosengard added that people who keep animals in criminally cruel conditions, such as hoarders, often jump state lines to avoid prosecution. The PACT Act makes it possible for the federal government to intervene.

However, hunting for sport and the treatment of farm animals are both excluded. The PACT Act also does not apply to fish or insects.