Eat Love will become the first vegan chicken shop in the U.S. when it launches next month. The plant-based pop-up will open a brick-and-mortar storefront in Orange County, California.

The SoCal eatery sells seitan fried chicken and other plant-based comfort food. Macaroni cheese, coleslaw, desserts, and ice cream are also all on the menu.

Eat Love shared the news about its new storefront on Instagram, saying: “After what seems to be a lifetime of hard work and determination, we are proud to announce that our brick and mortar is coming to Fountain Valley!”

As a pop-up, Eat Love has sold its signature vegan “chik’n” from food trucks, at fairs, and markets. Since August the company has also shipped food to customers nationwide.

“We are so grateful for our fans and supporters who have allowed us to turn our dream into reality,” added Eat Love.“Spreading the vegan movement the best way we know how.” 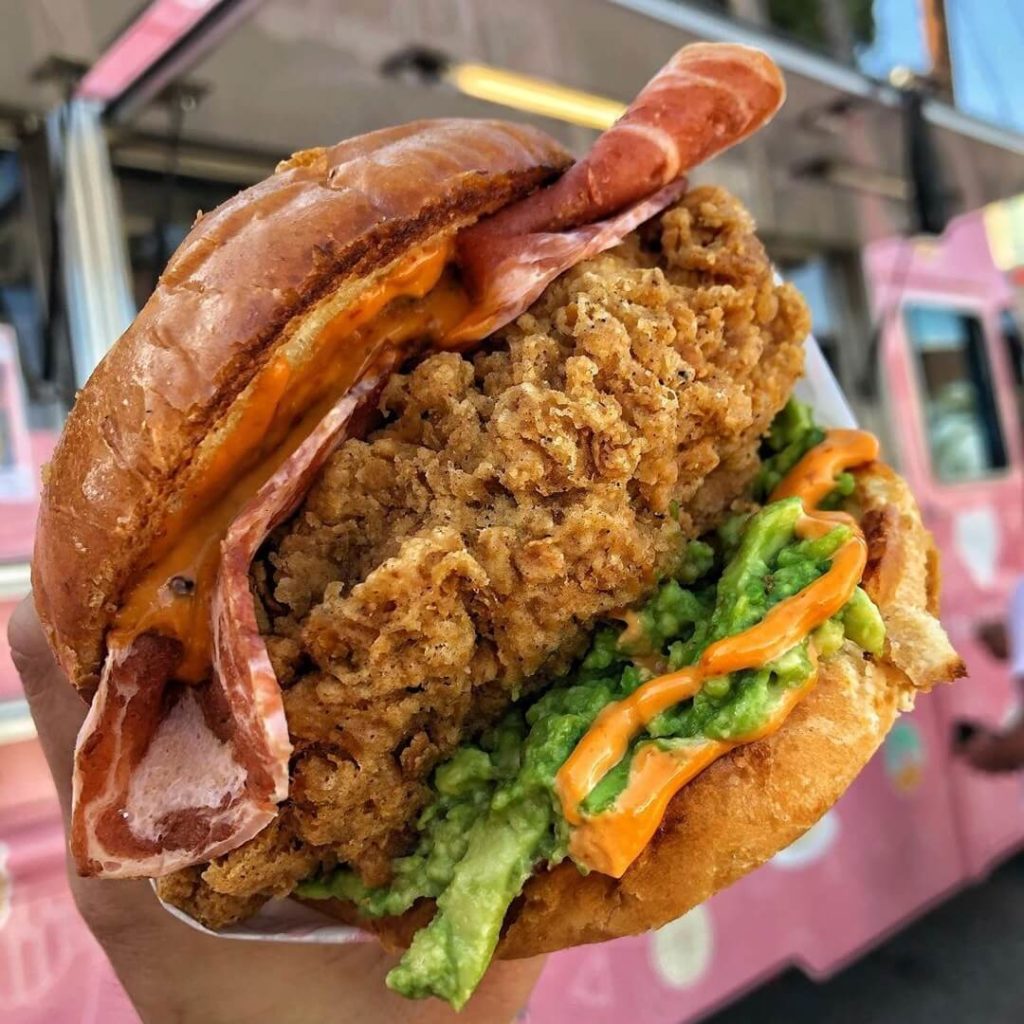 Eat Love was founded by Lynn Torres and her husband Enrique after he was diagnosed with type 2 diabetes. According to the company website, adopting a plant-based diet in 2015 allowed Enrique to “reverse his diagnoses.”

Eating vegan food helped the couple find a healthier lifestyle and now, Eat Love “want to share their experience with delicious food that heals people and respects animals.” It proudly professes itself as a Latina-owned business.

There are several independent plant-based restaurants in the U.K. that serve vegan chicken, including the Temple of Seitan in London. Happy Friday Kitchen in Oxford and V-Rev in Manchester both also serve seitan-based fried chicken and soul food.

The Eat Love brick-and-mortar storefront will open for business on the 22nd of November.