The University of California (UC) just became the largest school in the U.S. to divest from fossil fuels.

Earlier this month, the university system announced that all of its investment portfolios were fossil-free. UC has campuses in a number of cities, including Los Angeles, Berkely, San Francisco, and San Diego.

UC said it sold more than $1 billion in fossil fuel assets from its “pension, endowment, and working capital pools.” It also revealed it surpassed its five-year goal of investing $1 billion in clean energy projects.

“[Our] announcements on our investment strategy underscore our hopeful view of the future,” Richard Sherman, chair of the UC Board of Regents’ Investments Committee, said in a statement.

He added: “As long-term investors, we believe the university and its stakeholders are much better served by investing in promising opportunities in the alternative energy field rather than gambling on oil and gas.”

Fossil fuels such as coal, oil, and gas are non-renewable sources of energy. When burned, fossil fuels release carbon dioxide and other greenhouse gases into the atmosphere. The process of extracting them from the earth is also incredibly damaging to the environment. 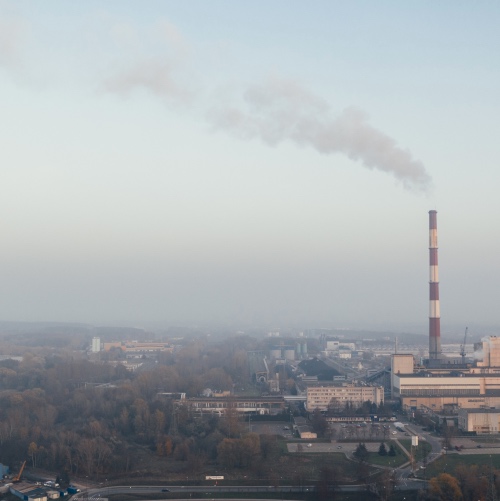 A number of universities and colleges have already divested or have committed to divesting from fossil fuels.

“Divestment allows us to divert more capital to fund the development of renewable energy projects that will play a vital role in the transition away from fossil fuels—part of the long-term solution required to prevent the most dangerous effects of climate change,” Michael Barry, Georgetown’s chief investment officer, said in an announcement.

UC explained that investing in sustainable energy sources is even more important now. This is because of the problems the world is facing due to the coronavirus pandemic.

“The University of California uses more green power than any other university in the nation. [W]e are also the leader in the amount of renewable electricity we generate on our campuses,” UC President Janet Napolitano said.

She continued: “Sustainable climate solutions and sustainable investing are more important than ever, especially given the challenges we face in a world altered by COVID-19.”