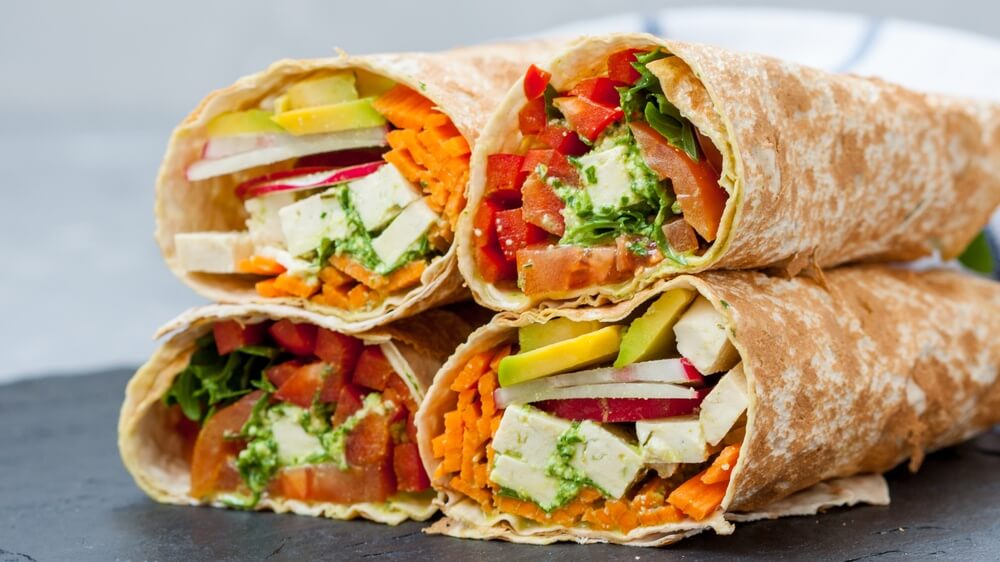 As reported in the British newspaper, The Sun, this Summer Greggs is rolling out a brand-new menu, which includes products such as the vegan wrap, carrot sticks, and new salads. From June 14th, vegans will be able to get their hands on the new meat and dairy-free offering from the company, whilst the rest of the menu will be introduced from today. All items will be priced at around £3.

The company took its new menu to a foodie festival to hear the general public’s feedback about the new items, however, it didn’t reveal its true identity, disguised as “Gregory & Gregory”, the team asked for customer opinions after they tasted the items. “I’m not usually a vegan type of person but this is really good,” said one man, after tasting the new vegan Mexican bean wrap. When it was revealed it was, in fact, a Greggs wrap, the man stated “wow, I’m surprised. Really surprised.”

Don’t judge a book by its cover. Here’s what happened when we went to a gourmet food festival disguised as #GregoryAndGregory

The new vegan option has been a long time coming for many Brits. In January, the animal rights organization, PETA, launched a petition asking the UK chain to introduce a choice for vegan customers.

“More people than ever are choosing vegan options as they seek to save animals, protect the environment, and improve their own health,” PETA stated. “In response, many of the UK’s best-known food businesses have listened to their customers. Notably missing from this list? The UK’s largest bakery chain, Greggs.”

When questioned if the chain would ever introduce a vegan sausage roll, CEO, Roger Whiteside explained, “we’re aware people would like those types of options in some of our savoury categories and things, but they’re more difficult to achieve, frankly, because what we’re looking to do is to find things that have broad appeal because they taste great.”

Earlier today, it was also reported that KFC UK has announced plans to launch healthier options, including vegetarian chicken. The chain intends to reduce its entire menu’s calories by 20 percent, per serving, by 2025. “We know people are more passionate than ever about eating well, and we face a big challenge in shifting their perceptions of what we offer,” said Victoria Robertson, Head of Food Innovation for KFC UK.