The UK is set to reduce the number of fossil fuel-powered cars on the road. Prime Minister Boris Johnson just announced a ban on new polluting vehicles starting in 2030.

“Although this year has taken a very different path to the one we expected, the UK is looking to the future and seizing the opportunity to build back greener,” Johnson said in a statement.

“The recovery of our planet and of our economies can and must go hand-in-hand,” he added. 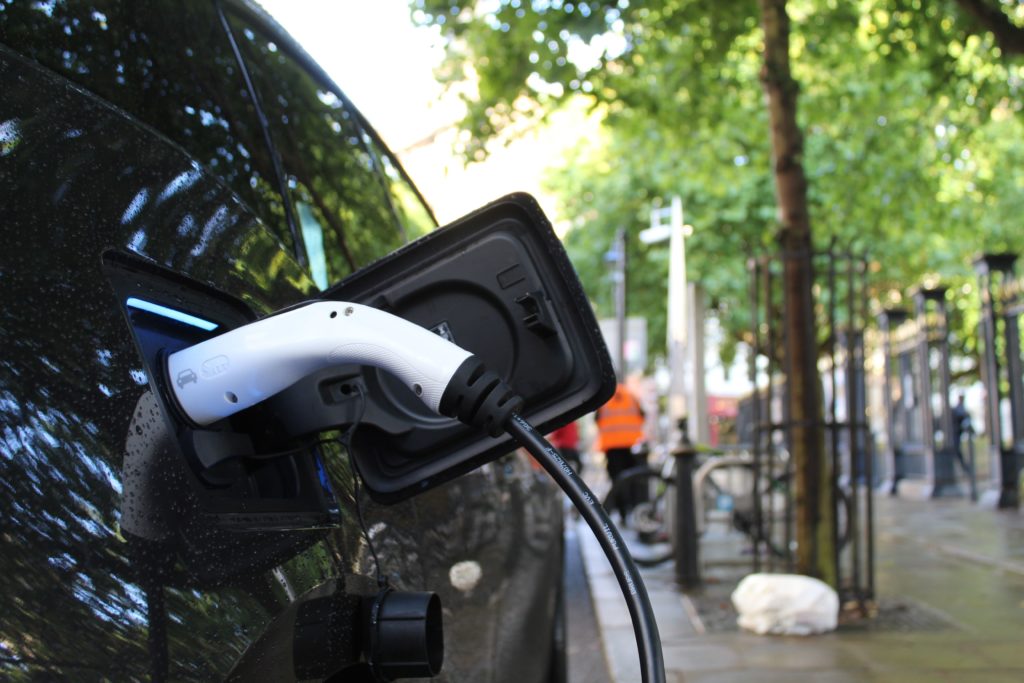 This is the second time that Johnson has accelerated plans to ban combustion-engine vehicles. The government had initially planned to prohibit the sale of petrol- and diesel-powered cars from 2040. And in February, authorities moved the ban up to 2035.

The fossil-fuel-powered car ban is part of the UK’s larger 10-point plan for a “green industrial revolution.” The plan aims to help the country combat the climate crisis and reach net-zero greenhouse gas emissions by 2050.

Former Prime Minister Theresa May outlined the legally binding target to cut greenhouse gas emissions to net-zero in June 2019. “Ending our contribution to global warming by 2050 can be the defining decision of this generation in fulfilling our responsibility to the next,” May said in a statement.

The climate action plan includes investing in carbon capturing initiatives, low-carbon hydrogen generation, and nuclear energy, as well as increasing offshore wind power. It will use £12 billion in government funding and will create up to 250,000 green jobs in the process.

“If we apply the same zeal and ingenuity to stopping climate change as we have to tackling coronavirus, we can do so while transforming our economy, delivering jobs and growth across the country,” Alok Sharma, the Secretary of State for Business, Energy & Industrial Strategy, said in a statement.

According to the UN, emissions would need to decrease by 7.6 percent each year over the next ten years in order to get the planet on track to limiting increases in temperature to 1.5 degrees Celsius. If the planet were to warm by more than 1.5 degrees, climate impacts would increase in frequency and intensity.