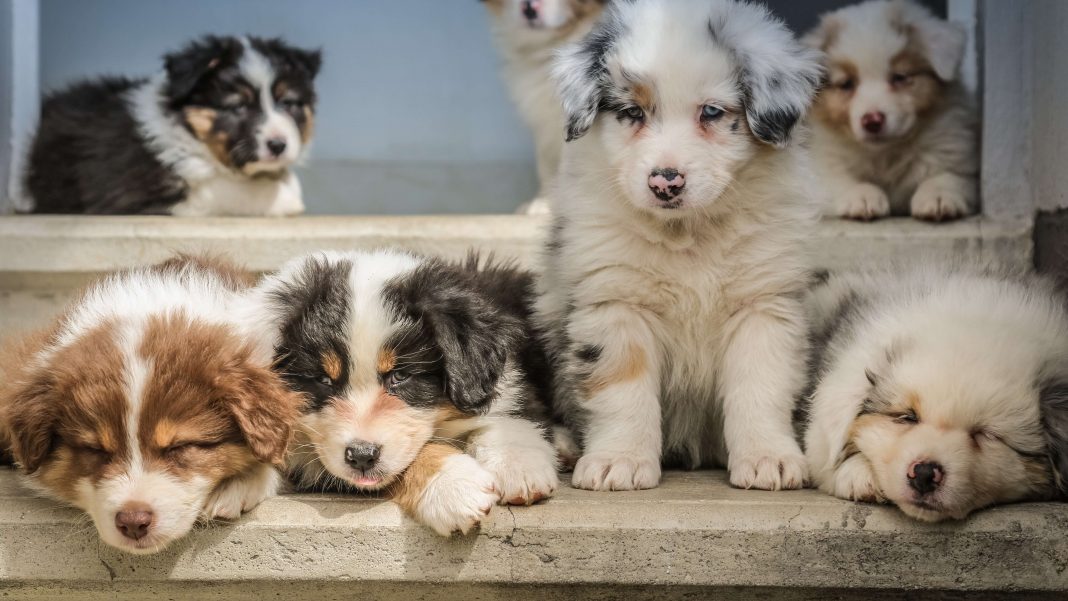 Third-party puppy and kitten sales are banned in the UK, according to a December 23rd announcement from Animal Welfare Minister David Rutley.

The bill, dubbed “Lucy’s Law” after a dog rescued from a puppy mill operation, garnered 95 percent of public support, the Minister’s office noted.

“This ban is part of our commitment to make sure the nation’s much-loved pets get the right start in life,” Rutley said during a visit to the Battersea Dogs and Cats Home.

“I pay tribute to the Lucy’s Law campaign and the many stakeholders who have passionately campaigned for this ban. Today’s decision builds on our previous action in this area, including banning the sale of puppies under eight weeks and tackling the breeding of dogs with genetic disorders.”

Under the ruling, third-party sellers, including pet shops, will be banned from selling any non-shelter animals. The move is expected to deliver a blow to the puppy and kitten mill industries condemned for lacking animal welfare standards where animals are forced into repetitive breeding cycles, kept in small enclosures, and exposed to injuries and illnesses.

Like the dairy industry, many dogs and cats breeding in puppy mills are separated from their babies shortly after birth. The highly social animals are isolated and contact with other animals restricted.

“I urge anyone who is thinking of buying a puppy, or any pet, at this time of year to pause and think carefully before doing so,” Rutley said. “Pets become a part of our families and it is a decision that requires careful consideration and planning. It should not be undertaken on a whim or as a surprise. That is why we promote responsible pet ownership in our welfare codes and I urge fellow animal lovers to consider the idea of rehoming a dog from the many wonderful organisations across the country.”

The decision is being applauded by animal welfare organizations. Marc Abraham, TV Vet, and founder of PupAid and the Lucy’s Law campaign emphasized the victory:

“This is a real victory for grass roots campaigners as well as the UK’s dogs and cats. On behalf of my phenomenal Lucy’s Law team I thank the government, and every animal lover, ethical animal welfare organisation, parliamentarian, and celebrity that’s helped make Lucy’s Law’s ban on third party puppy and kitten sales a reality.”