The awards celebrated the best of a vegan lifestyle in the UK, covering a whopping 17 ‘vegan’ categories including best cheese, desserts, footwear, and vloggers.

The ceremony saw speeches from an array of vegan celebs, including Harry Potter actress Evanna Lynch, Made in Chelsea star Lucy Watson, and actor Alan Ford.

And, of course, the ceremony named the best vegan products in the UK over the last year. 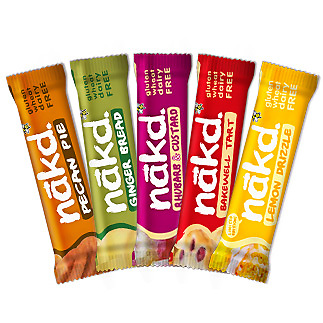 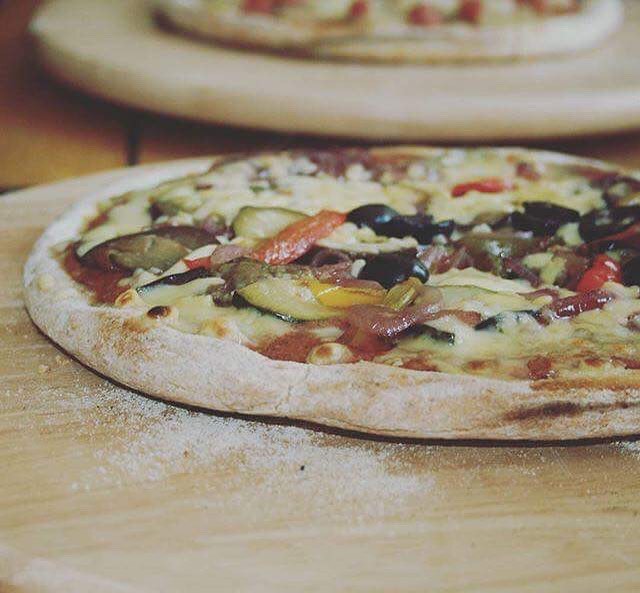 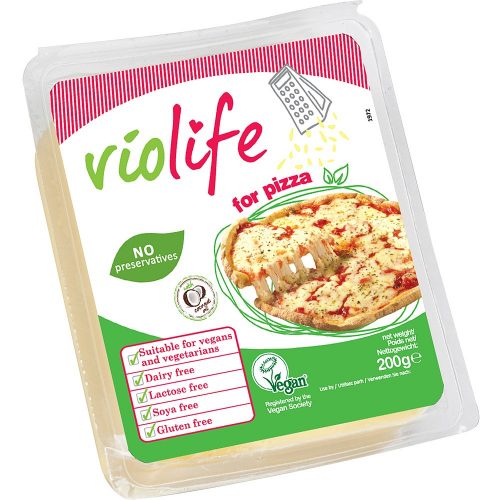 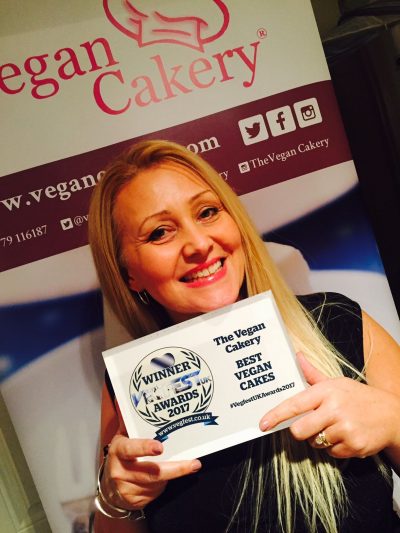 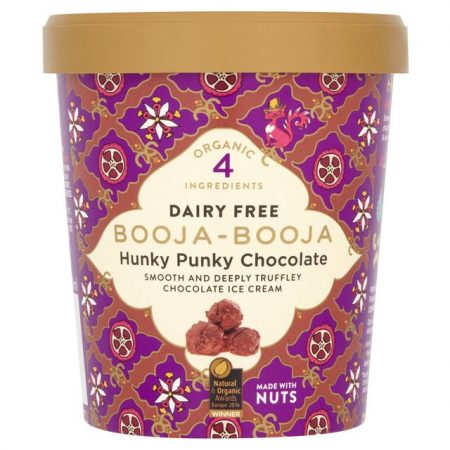 Best vegan caterer: Mex it Up 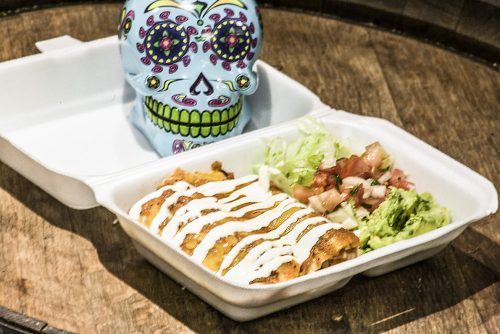 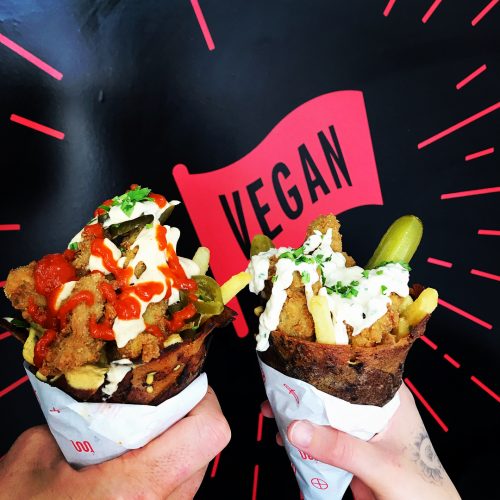 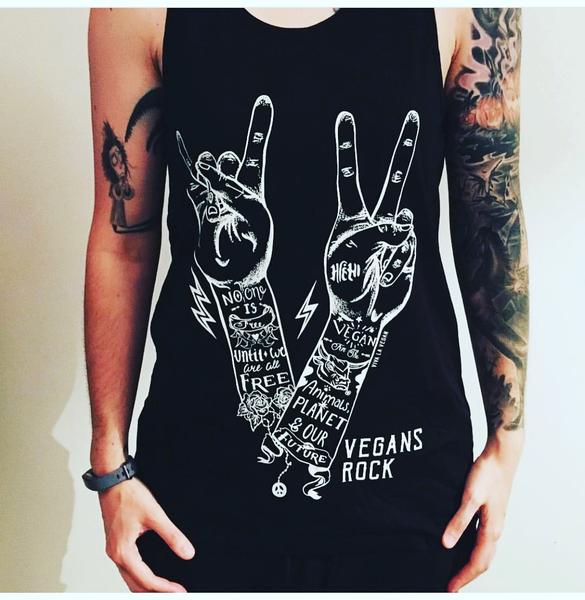 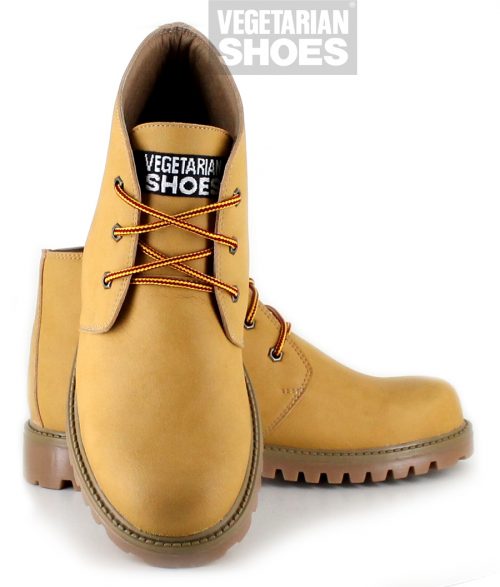 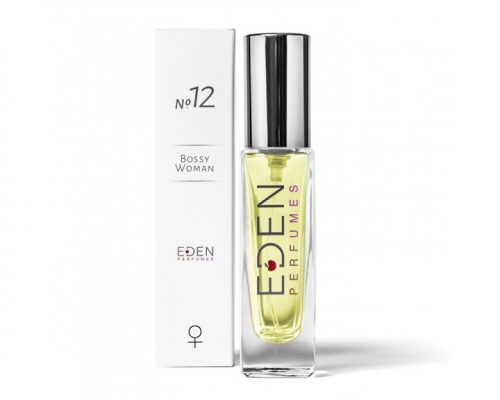 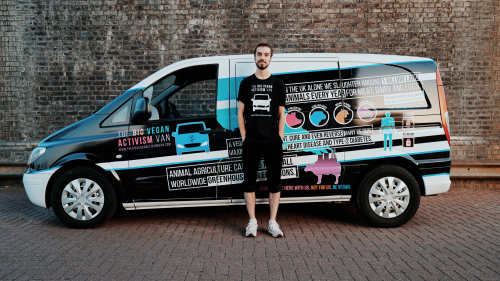 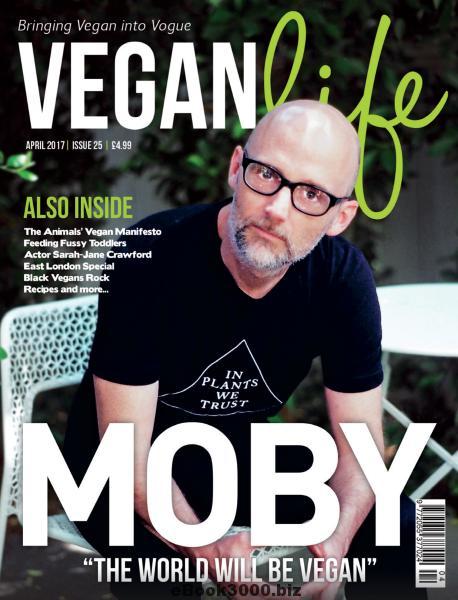 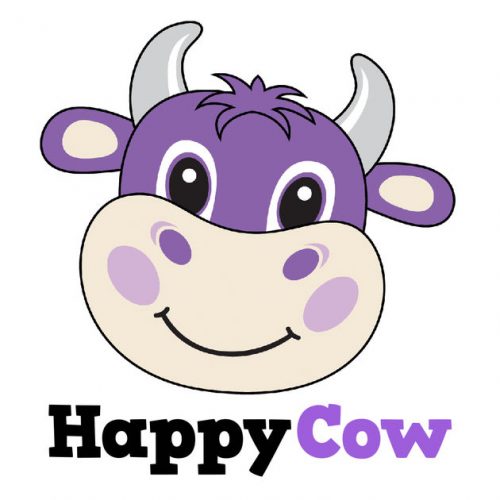