A café in Dundee, Scotland has announced it will drop all animal products from its menu, the Evening Telegraph reports. This is rumoured to be the first fully vegan café in the town. The fresh move was inspired after the family-owned business added some vegan-friendly items to their menu, such as soup, and noticed a space in the market.

Lois Marwick, who runs the venue with her partner Michael, revealed to the Courier: “Through word of mouth people started coming and asking about vegan options, so we saw there was a demand”.

“In October we started doing vegan brunch, and in December we decided to try being vegan ourselves”. Marwick named the switch to veganism a “natural progression”, and discovered “how many tasty options there are”.

Barry Mackie-Conlon, co-founder of the Dundee Vegan Festival stated that this is likely the first entirely vegan café in the area. 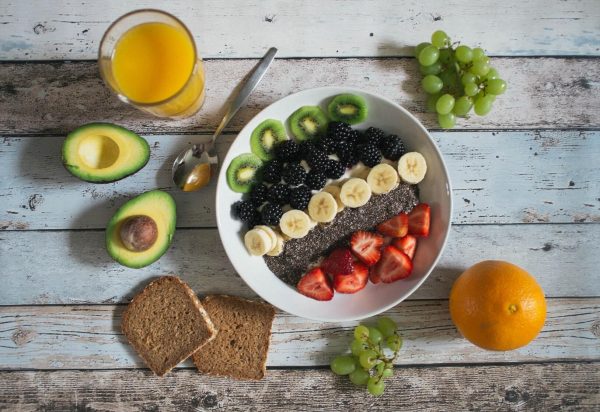 “It’s really exciting, because it shows that change is happening and people are adopting more progressive lifestyles”.

Dundee’s Vegan Festival saw a 75% growth in attendance last year, signalling a shift in what some may consider ‘conventional’ lifestyle habits.

The Marwick’s stated: “We’ve started an amazing journey and realised that we can still do all our bestsellers and yet be even more ethical and sustainable.”

The pair added: “So come along and get your five a day in one visit!”