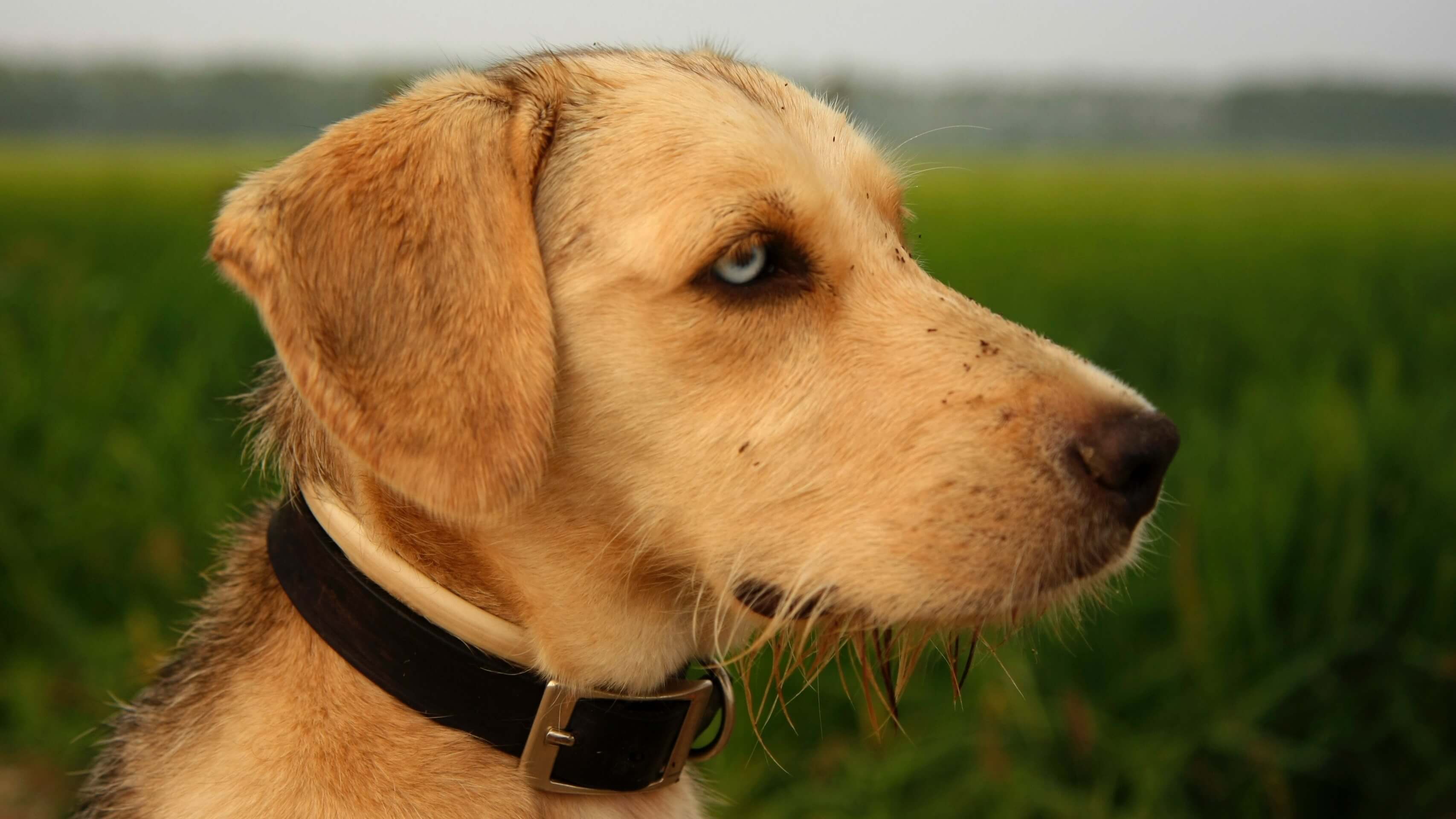 The UK’s 2017 Annual Statistics of Scientific Procedures on Living Animals shows that the number of dogs tested on in laboratory experiments has decreased by 22 percent since 2016. The number of animals used for experimentation is now at its lowest since 2010, and a breakthrough in the testing method known as “in vitro” may soon replace the need for animal testing in carcinogen research.

Dogs are typically used in experiments to test the toxicity of ingredients used in commercial products, such as pesticides.

To end dog testing for good, the nonprofit Cruelty Free International launched a petition demanding that the UK lead the way in ending these experiments on animals.

The petition explained: “Dogs are used as the ‘second species’ in drugs tests. They are force fed, made to inhale or injected with drugs to see what dose will sicken or kill them… In the UK, 6 million of us share our homes with dogs. Only 18% of adults feel it is acceptable to use dogs for medical research… Dogs are not substitutes for humans. 90% of drugs that pass preclinical tests fail in human trials.”

Last month, the Government said that the Animals (Scientific Procedures) Act of 1986 “gives dogs special status whereby they can only be used in experiments if there is no alternative research model and if their use can be fully justified.”

According to Cruelty Free International, Dr. Lisa Cameron MP, Chair of the All-Party Parliamentary Dog Advisory Welfare Group, expressed support for the petition. She says: “Dog experiments are unethical and outdated and there are many credible and effective alternatives that can be used instead. I am delighted to support the Cruelty Free International call for the Home Office to review and put in place a roadmap to end the use of dogs in UK laboratories.”

The petition is currently at 21,000 signatures; if it reaches 100,000 by November 14 of this year, it will be considered by Parliament.

Several celebrities are speaking out against animal testing. Earlier this year, animal rights activist Ricky Gervais and environmentalist Dr. Jane Goodall signed a letter to Heads of the European Government and Heads of Member States, demanding a ban on cosmetic animal testing. Even companies are getting on board: this month, the airline AirBridgeCargo ceased transporting live animals to research facilities across the globe.

A recent decision in Brussels to end experiments involving dogs, cats, and primates have activists hopeful that it is “entirely possible to end the use of dogs in experiments.”