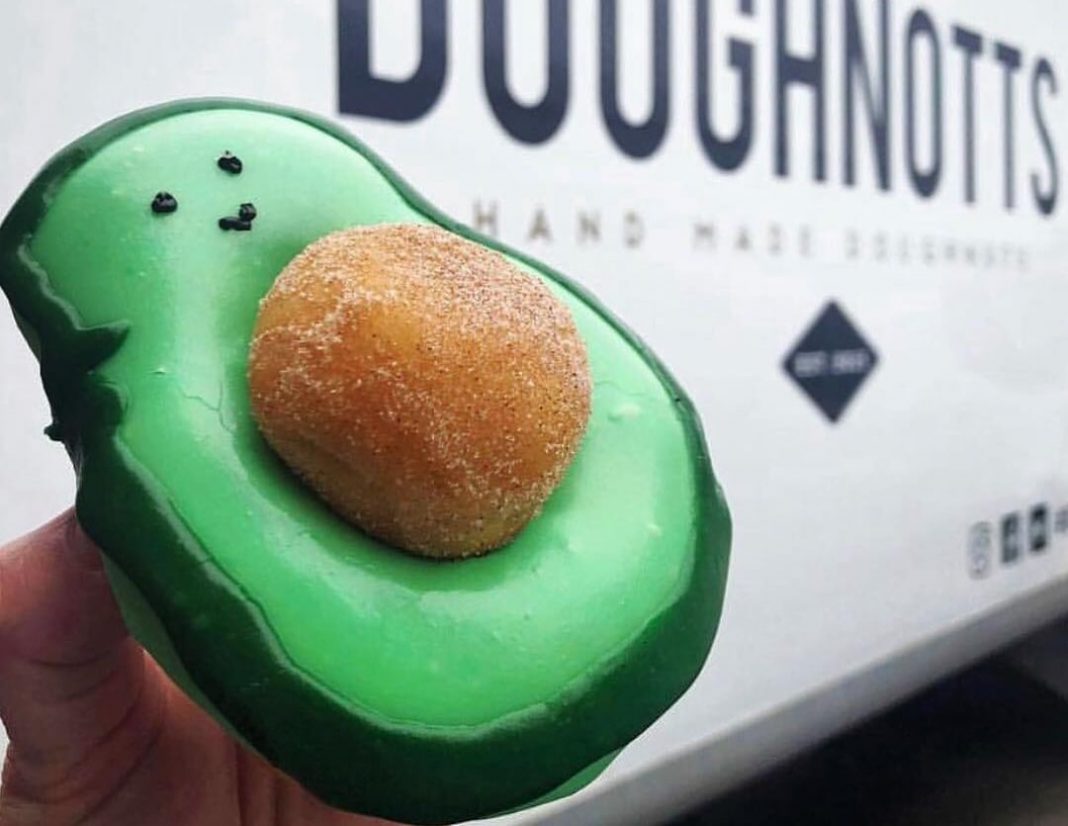 Although the shop’s Avocadoughnuts proved to be the most popular on social media, all of the doughnuts on offer that day were vegan. The brand’s other sweets included a vegan Snickers doughnut, a Beauty and the Beast doughnut, a few classic pink sprinkled doughnuts, and an adorable panda doughnut. The shop is considering having at least one vegan doughnut day a month with different flavours on offer.

Fans expressed excitement that the shop may continue its monthly vegan day and expand its animal product-free doughnut range.

Where to Buy Vegan Doughnuts in the UK

Doughnotts isn’t the only doughnut brand that’s discovered how much sweets consumers like cruelty-free doughnuts. Gourmet vegan-friendly micro-chain Doughnut Time is one of several shops to regularly offer plant-based options.

“We’re really excited to be part of another amazing market, serving up fresh to hungry East Londoners. Since releasing our first plant-based doughnuts in 2017, demand has been constantly growing from vegans and non-vegans alike,” said Crosstown Doughnuts cofounder JP Then.

And in June, blogger Vegan Womble discovered that the IKEA UK doughnuts that are sold at kiosks are “accidentally vegan.”

“Did you know @ikeauk #doughnuts are #sfvegans [soy-free vegan]?” they wrote. “They may not be as good as @considerit_chocolateversion but not all of us are lucky to live close to them. There are lots of #accidentallyvegan #foodie bits in-store too.”

And in September, Europe’s first-ever vegan doughnut chain, Brammibal’s, opened its third location. The brand took over a space that was formerly occupied by a Starbucks in Berlin.

“We strive for authenticity and transparency in our branding and social media and communicate what we stand for,” Jeworutzki said. “Obviously we also care about veganism and sustainability and are very upfront about it.” 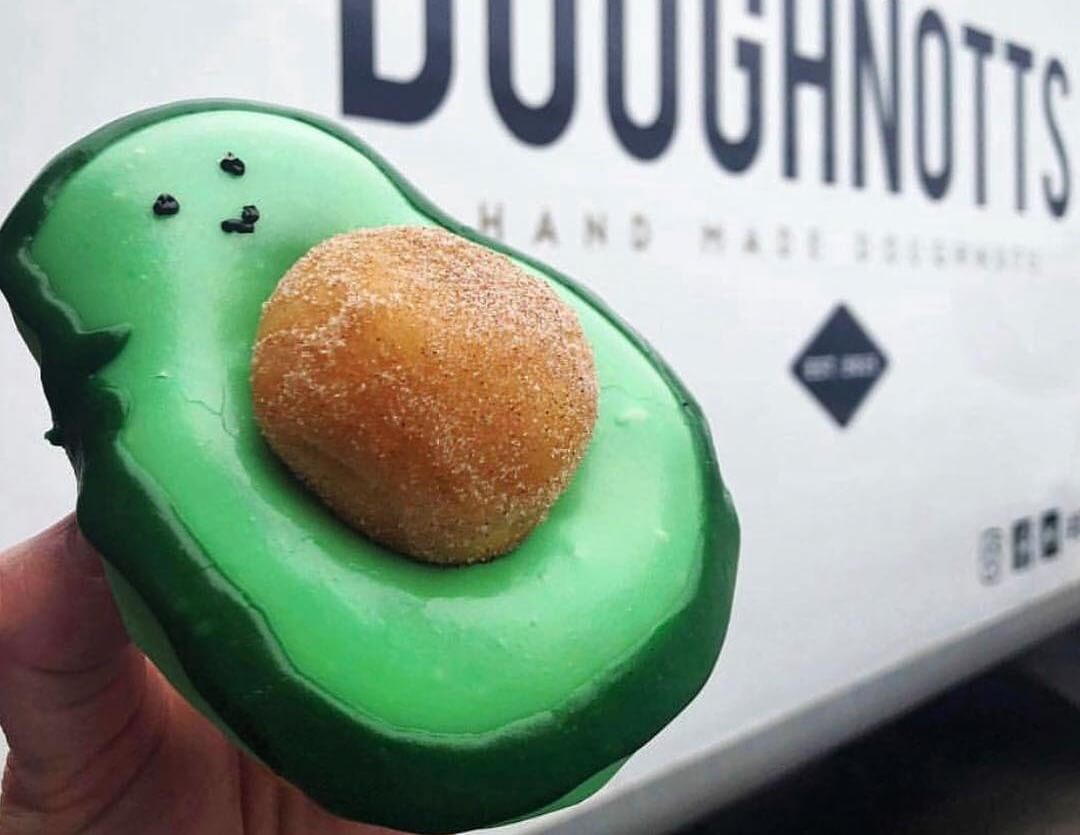