According to Kara, the new buns were created in a bid to satisfy both vegan and dairy-free consumers and to give operators a premium bread option that would cater to everybody.

Demand for brioche is rising, according to the company, which revealed that interest in the bread has grown 100 percent since last year. At the same time, veganism is rising in popularity, with the number of vegans living in the UK rising by 700 percent in just two years, meaning there are now three-and-a-half million individuals who no longer eat animal products.

The vegan brioche buns, available now, substitute the egg-glaze and butter ingredients with animal-free alternatives, without compromising the taste, colour or texture, notes the brand, ensuring they can be enjoyed by vegans and non-vegans alike. 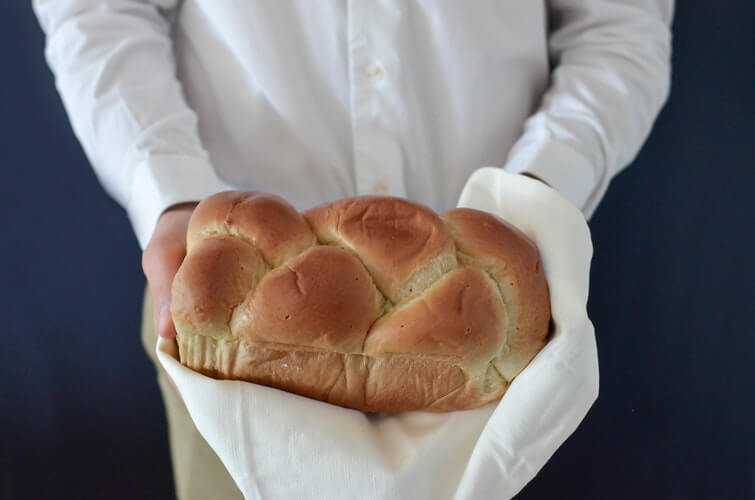 “After witnessing a rise in both veganism and interest in brioche amongst different diners, we knew we had to begin offering an option that could hit both markets with a product that satisfies the need for brioche whilst suiting the vegan lifestyle,” said Danielle Meehan, Foodservice NPD Manager for Kara, in a statement. “This brioche-style bun still delivers all the flavours of a classic brioche but is a more inclusive premium burger carrier perfect for both vegan and non-vegan diners.”

The Rise of Vegan Options in the UK

Across the UK, consumers are becoming increasingly aware of the impact of meat and dairy products on the environment, animal welfare, and human health. As a consequence, stores and restaurants are launching high numbers of new vegan products to cater to demand.

Major restaurant chains Pizza Express, All Bar One, Frankie & Benny’s, Byron, and many more have also launched new vegan menus and menu items over the last few months, in response to demand from customers.

“Considering that almost a third of all evening meals eaten in the UK are now vegetarian or vegan and over a fifth (22%) of the population is actively choosing gluten-free foods, it’s not a surprise to see this consumer behaviour driving restaurant meal choices,” said Timothy Love, Pizza Express’ senior marketing manager, in a statement.