The UK Government’s Environmental Secretary, Michael Gove has announced that the government is considering a new law which would enforce the ‘adopt don’t shop‘ movement – pet shops would be banned from selling puppies, meaning dog-lovers would have to find a canine companion at an animal shelter or rehoming centre.

A veterinary director for the Dogs Trust, Paula Boyden said “crucial steps” would have to be taken before any ban was introduced, to help prevent unscrupulous puppy farmers from branding their puppy breeding mills as rehoming centers or sanctuaries. 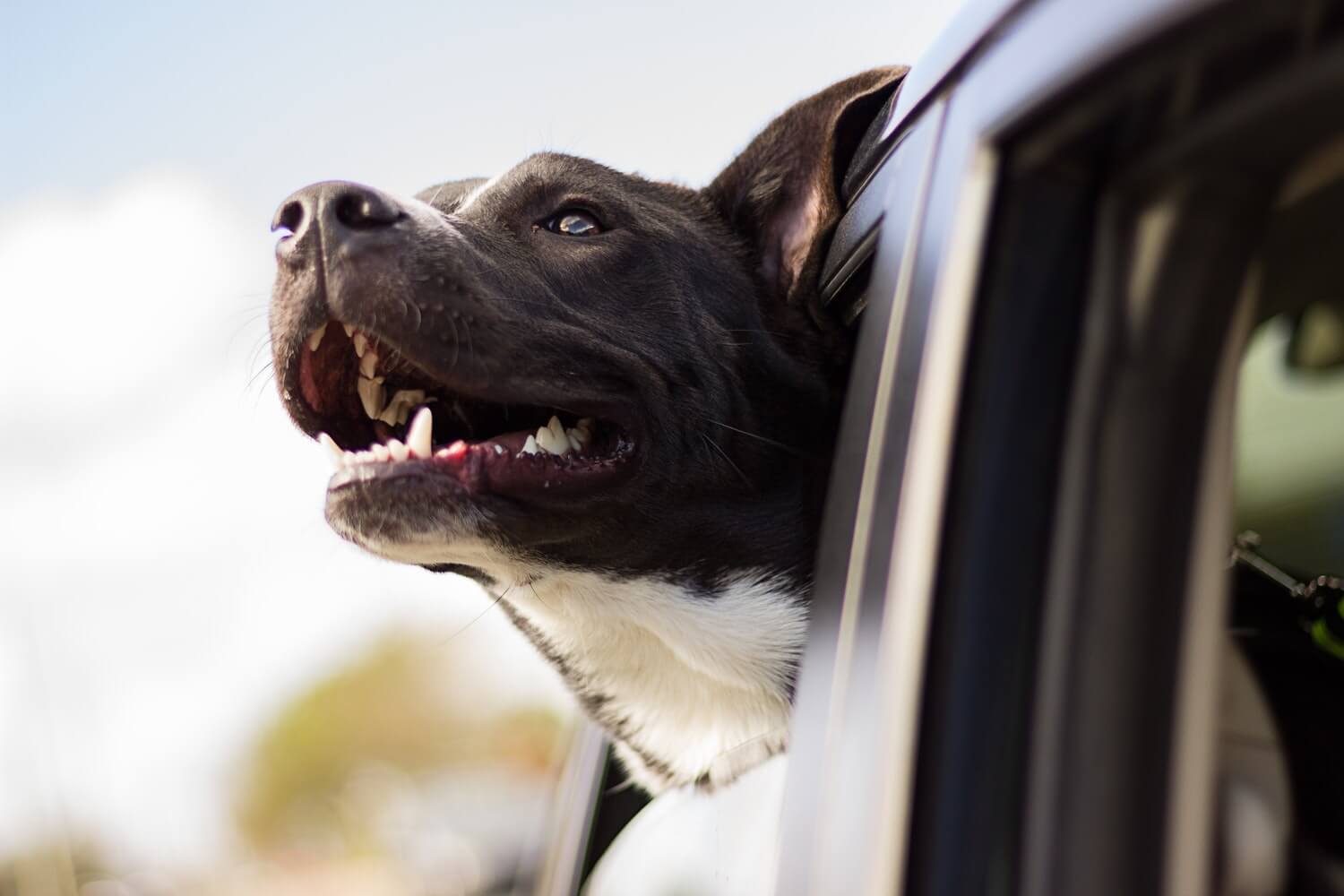 “Licensing and inspection of dog breeders and sellers must also be stronger to ensure that everyone involved in the trade is on the radar of local authorities.” Says Boyden. “The government must tackle these loopholes now so we can be confident a ban will be the success we all want to see.”

Gove is part of efforts by the government aiming to toughen up on animal welfare issues, including minimizing rogue puppy sellers and dogs who are bred with genetic disorders. He adds that the country needs to be doing everything they can to ensure the nation’s much-loved pets get the “right start in life”. Additionally, the government is introducing mandatory CCTV cameras in slaughterhouses this year and increasing the prison sentence for convicted animal abusers. 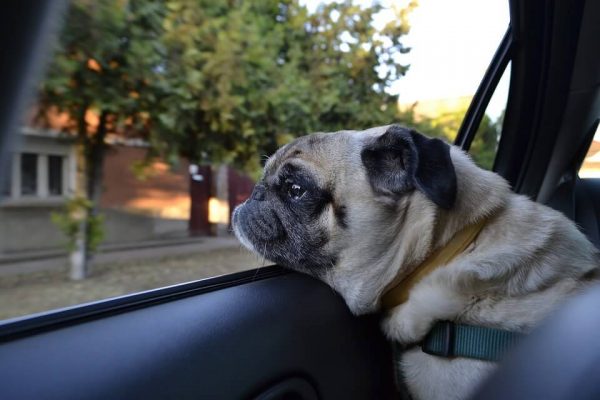 Later this year, new regulations will be enforced – people who breed and sell puppies and kittens under eight weeks old must be licensed, puppies will have to be shown to potential buyers or rehomers alongside their birth mothers, sales must be completed with all relevant parties present, and licensed dog breeders will only be permitted to sell puppies their dogs have bred.

The Department for Environment, Food and Rural Affairs (DEFRA) have launched a call for evidence of this potential law banning third-party puppy sales, closing on the 2nd of May – last year the department anticipated a law like like would ultimately create an illegal puppy sale black market.