The UK government just passed a bill that enforces one of the toughest ivory bans in the world and sets the UK as a global leader in the protection of wild elephants.

In 2017, the government conducted a consultation regarding a potential nationwide ivory ban. It sought out public opinion and analyzed the effects of this potential mandate. The survey received overwhelming support from the public and positive feedback from experts. In total, the consultation received 70,000 responses with an 88 percent approval for the ban.

The legislation covers ivory items of all ages; unlike other countries’ laws, there will be no exception for ivory products produced before a certain date. However, there will be specific exemptions for items containing less than 10 percent ivory, certain musical instruments, and extremely rare artifacts of historical significance. The penalty for breaking the ban will be an unlimited fine or up to five years in jail. 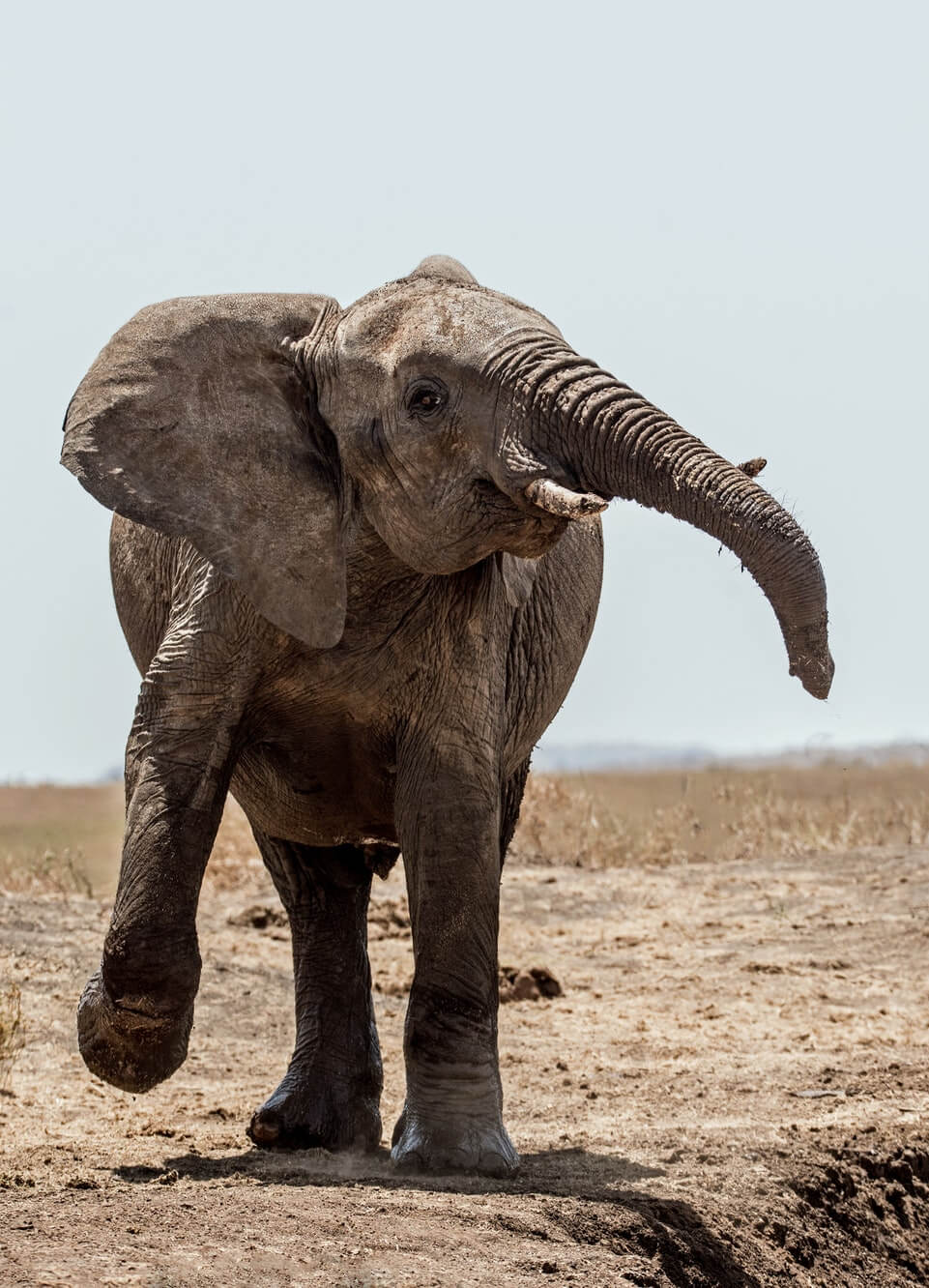 “Ivory should never be seen as a commodity for financial gain or a status symbol,” Environment Secretary Michael Gove commented in a press release.

The UK has already taken steps to combat the international ivory trade, asking members of the European Union to ban the commercial trade of raw ivory. Gove added that the ban reinforces the UK’s “global leadership on this critical issue, demonstrating our belief that the abhorrent ivory trade should become a thing of the past.”

It will take a global effort to upend the ivory trade and protect the elephant species. Within the past decade, the elephant population has been decimated by one third, and approximately 20,000 elephants are slaughtered every year for their ivory. Tanya Steele, Chief Executive of conservation non-profit World Wildlife Fund, commented, “If we want to stop the poaching of this majestic animal [elephants], we need global action. We hope the UK will continue to press countries where the biggest ivory markets are, most of which are in Asia, to shut down their trade too.”