UK competitive cooking show MasterChef: The Professionals has returned for their 10th year of screening. According to longstanding judge Marcus Wareing, this season will bring “a lot of vegan ideas, a big push on vegan food”.

Wareing described this change toward plant-based cooking as “…healthy stuff: which was interesting and challenging – in a good way”. 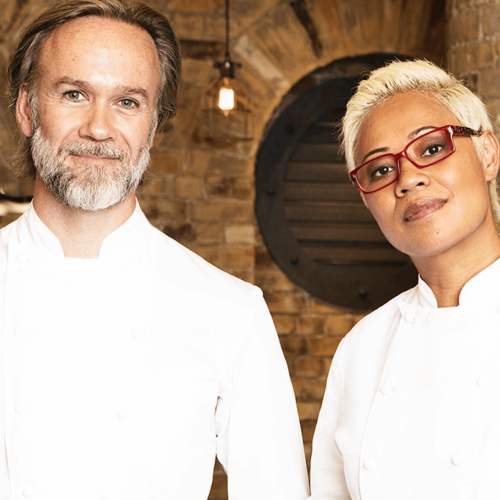 The UK has witnessed a shift in thinking toward veganism over the past few years. A recent survey suggested that more than 50% of shoppers in Britain are adopting vegan habits.

Similarly, venues have shown a 309% increase in vegan menus in the past year.

A growing number of household names have backed the cause, including Sir Paul McCartney, Natalie Portman, Mya and Woody Harrelson. This generation alone is said to be building a $5 billion industry in vegan meats.

Despite this, there has been little in the way of vegan recipes in cookery shows or from TV chefs. For many who enjoy watching these shows but have switched to plant based diets, the news will likely be welcomed with open arms.

In total there will be 21 episodes, which is plenty of time for contestants to show off their vegan culinary skills.