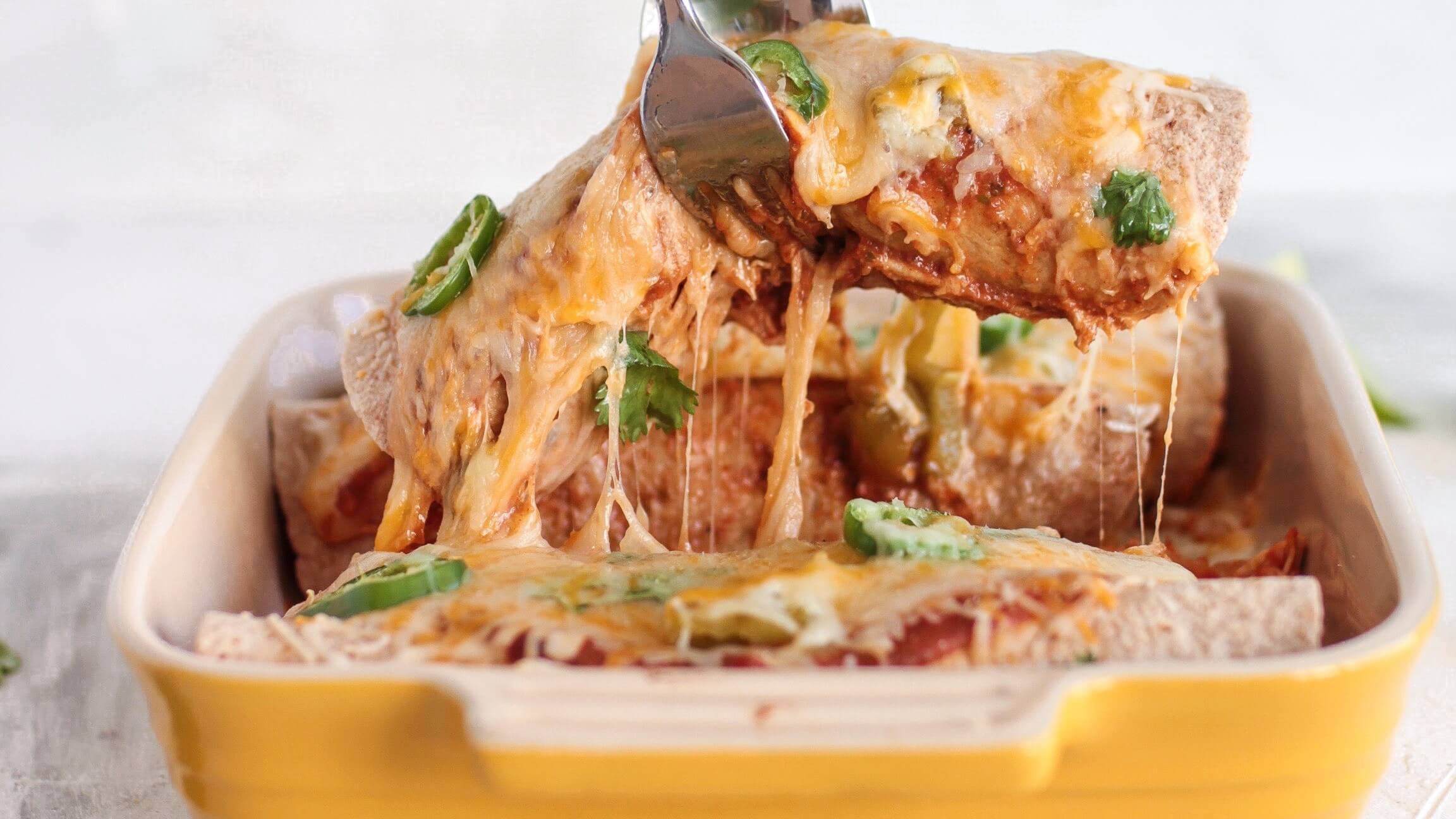 Lincoln, England, is about 250 kilometers north of UK’s vegan epicenter in London. But the popular Lincoln restaurant The Mailbox is putting itself on the UK’s ever-expanding plant-based food map with a new menu overhaul featuring a number of vegan comfort food classics and creative new eats.

According to local paper The Lincolnite the new menu features several jackfruit dishes — more proof that this tropical fruit that cooks like meat has gone mainstream. The Mailbox now serves a pulled jackfruit sandwich, much like a pulled pork sandwich, and an Asian-style jackfruit bao in a steamed wheat-based bun.

“We’re really excited about the new menu. We have lots of demand for vegan and vegetarian dishes, so we wanted to ensure we had plenty of options to choose from,” Mailbox General Manager Adam Johnson told the paper.

“The jackfruit dishes are really amazing, even meat eaters will love the flavour and texture as it really does taste like pulled pork. We think we’ve got something for everyone so come on down and try our new dishes for yourself.”

THANK YOU!! ????. . That’s 4M meals totally veg and Free. From. Animals. Sold in 33 weeks. We’ve beat the records and projections! That’s 4M faces fed with vegan food! We’ve proven to the world it’s time for a change and people are responding! I’ve no idea what that equates to when thinking of less suffering and I can’t think that way BC there is still suffering going on this very moment as long as we’re not connected to the foods we choose to eat. BUT it proves we can change, are changing and if we continue to provide delicious ? choices we will succeed much faster! Thank you so much to everyone that supports with more compassion and mindful choices by purchasing and requesting more vegan/plant-based foods and Wicked Kitchen! Don’t settle. It’s you that makes the difference and It’s all of us that can change the system! Stop, reflect and move on, lots more work to do! . . #freefromanimals #wickedkitchen #foodgoals #freefromanimals #wfpb #londonvegan #vegansoflondon #ukvegans #fitfood #fortheanimals #foryourhealth #vegan #plantbased #chef #missiondriven #compassion #endfactoryfarming #grateful #love #uk

The Mailbox may experience a boost in sales with the vegan menu expansion. A growing number of businesses report seeing sales spikes — sometimes significantly — when vegan menu items are adopted. Industry sales data continue to show the demand for vegan and plant-based food is on the rise. In the UK, specifically, the region has seen some of the biggest spikes in sales, with an increasing vegan population.