Schools around the United Kingdom are set to go plastic-free. The move would include products like clingfilm, the single-use plastic wrapping used to cover kids’ lunches, and would come into action within three years, The Telegraph reports.

Education secretary Damian Hinds urged schools and parents to do their part to help the planet. He encouraged headteachers to stop using single-use plastic straws, bags, bottles, and food packaging and choose sustainable alternatives instead. It was recommended that parents opt for recyclable or reusable packaging in place of clingfilm.

Georgeham Primary School in Devon has become the first school in the UK to ditch single-use plastics altogether. Julian Thomas, the headmaster of the school, told The Telegraph there was previously an “awful lot” of children arriving at school with plastic water bottles and clingfilm-wrapped sandwiches. But alongside the school’s push for plastic-free, parents have begun giving their kids reusable water bottles as well as washable sandwich bags made from cotton. 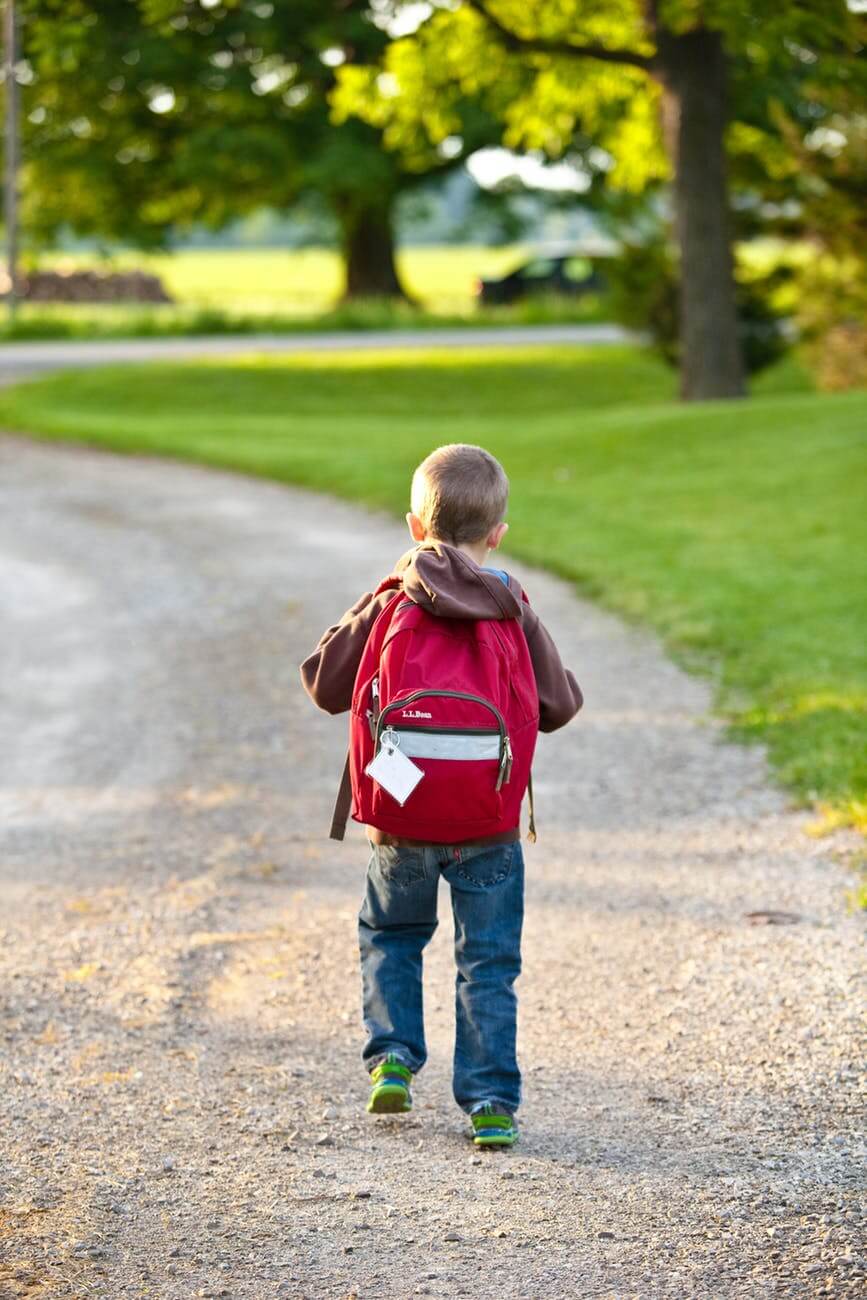 The school also reached out to its milk supplier and requested to have the product delivered in recyclable containers instead of plastic ones with straws. Students now drink the beverage out of beakers that are washed up and reused.

Moving away from animal products, Georgeham Primary School promotes meat-free eating by offering a vegetarian meal – alongside meat-based meals – every day of the week, with dishes like risotto and chilli as well as Quorn nuggets, Quorn sausage rolls, and Quorn fillets.

Alongside changes in schools, comes plans to double the current 5p charge for shopping bags to 10p as part of the nation’s “war on plastic,” The Telegraph notes.

The raised charge won’t just impact major supermarket chains but will also be implemented in 253,000 medium-sized stores and smaller corner shops – which are currently exempt from the rule.

The 5p charge – introduced in 2015 – is the reason for the 86 percent decline in single-use plastic bag sales, The Telegraph said.