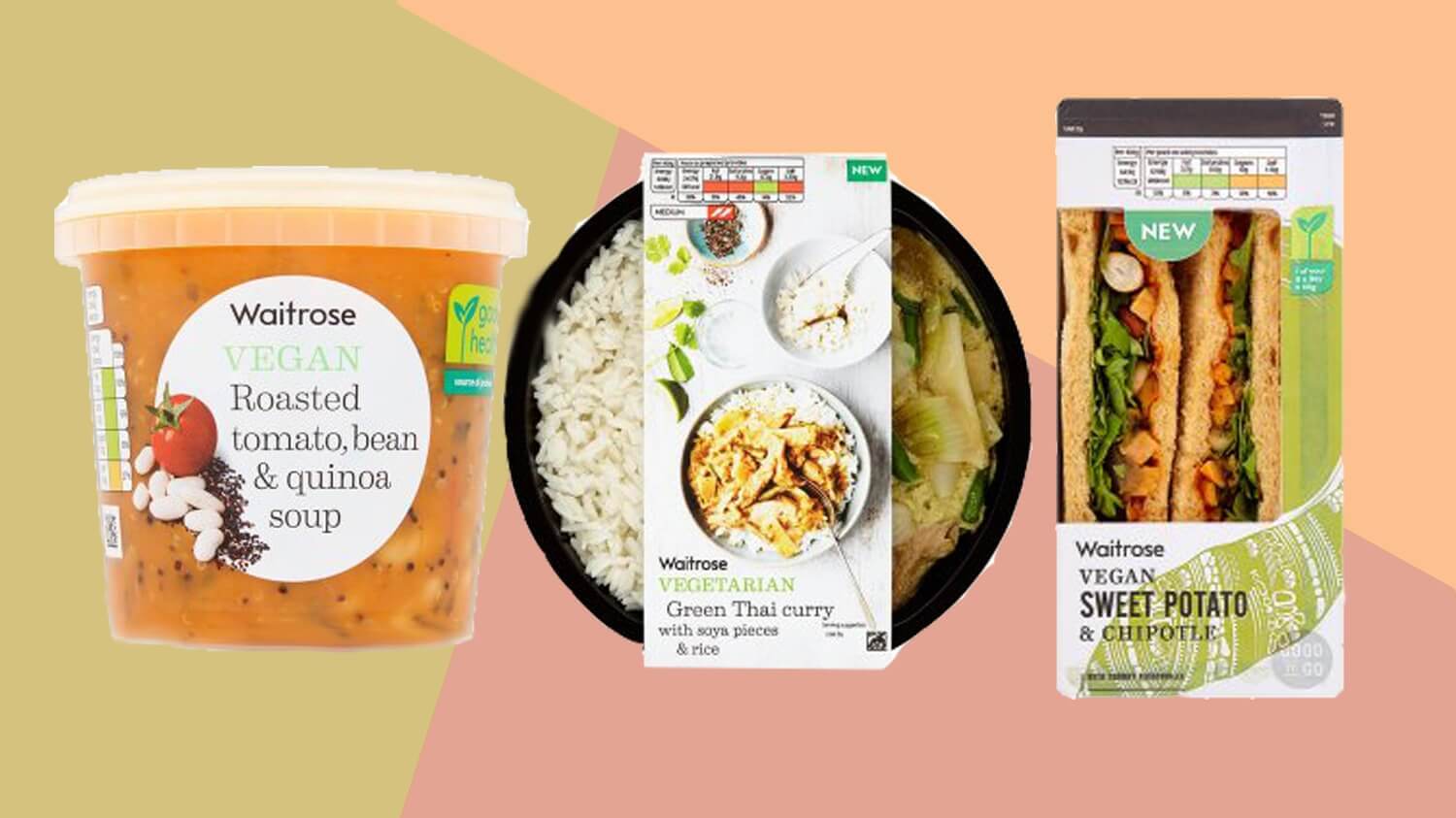 Going forward, all of Waitrose’s own-brand vegan products will be labeled as such. Animal Aid notes that as with other retailers that have adopted vegan labeling, products made on shared equipment with animal products will not feature the label, but retain text that reads “may contain traces of dairy/eggs/other animal products.”

The change was prompted by Animal Aid’s #MarkItVegan campaign, which was launched in 2016 in a bid to make shopping for plant-based products easier for all consumers. According to an August 2018 report released by the Agriculture & Horticulture Development Board (AHDB), omnivores, as well as vegans, are driving the demand for meat and dairy-free groceries.

@waitroseandpartners shop today! ? @alpro milk was 3 for £3 ? Most excited to try @goodhempfood milk!

Clear labeling may also help supermarkets to boost sales in the growing, profitable plant-based market. Other major UK retailers – including Tesco, Sainsbury’s, Asda, and Waitrose – have all credited vegan food for increased revenue over the past year. The aforementioned, as well as Iceland, Aldi, and Morrisons, have also adopted vegan labeling for own-brand products following the #MarkItVegan campaign.

Some supermarkets, such as Waitrose and Iceland, have taken things one step further; they each introduced dedicated vegan sections earlier this year due to successful sales in the plant-based category and rising consumer interest. Iceland’s vegan No Bull Burger, which launched earlier this year, has been highly successful, regularly outselling its wagyu beef patties. The chain has since expanded the range with other vegan meat products, including a Jalapeno version of the No Bull Burger, No Chick Fillets, and No Porkies Sausages.

Waitrose is also committed to catering to this rising demand for vegan food. Last May, the chain announced that it would be adding to its offerings with 50 new plant-based and vegetarian products. Brands such as vegan meat brand The Vegetarian Butcher and readymade meal company The Happy Pear were included in the expansion. Chloe Graves, the vegan and vegetarian buyer for the chain, noted that the move was due to strong sales and consistent requests from customers.