The clean meat industry is revving its engine, preparing to launch various slaughter-free meats to market. Companies in the US, Israel, and Japan are working hard to make cruelty-free meat available to the masses, and now, a small town in the UK wants a piece of the lab-grown pie (so to speak).

At the University of Bath, located in Somerset, England, researchers are growing animal cells on blades of grass, the BBC reported.

The scientists believe the UK can progress the cultured meat industry with its expertise in medicine and engineering.

With their sights set on bacon, the Bath scientists have begun their research by growing rodent cells on scaffolds of grass, since rodent cells are cheaper and easier to use.

“The idea was to essentially, rather than feeding a cow grass and then us eating the meat – why don’t we, in quotation marks, ‘feed our cells grass,'” Scott Allan, a postgraduate student in chemical engineering, said to the BBC. 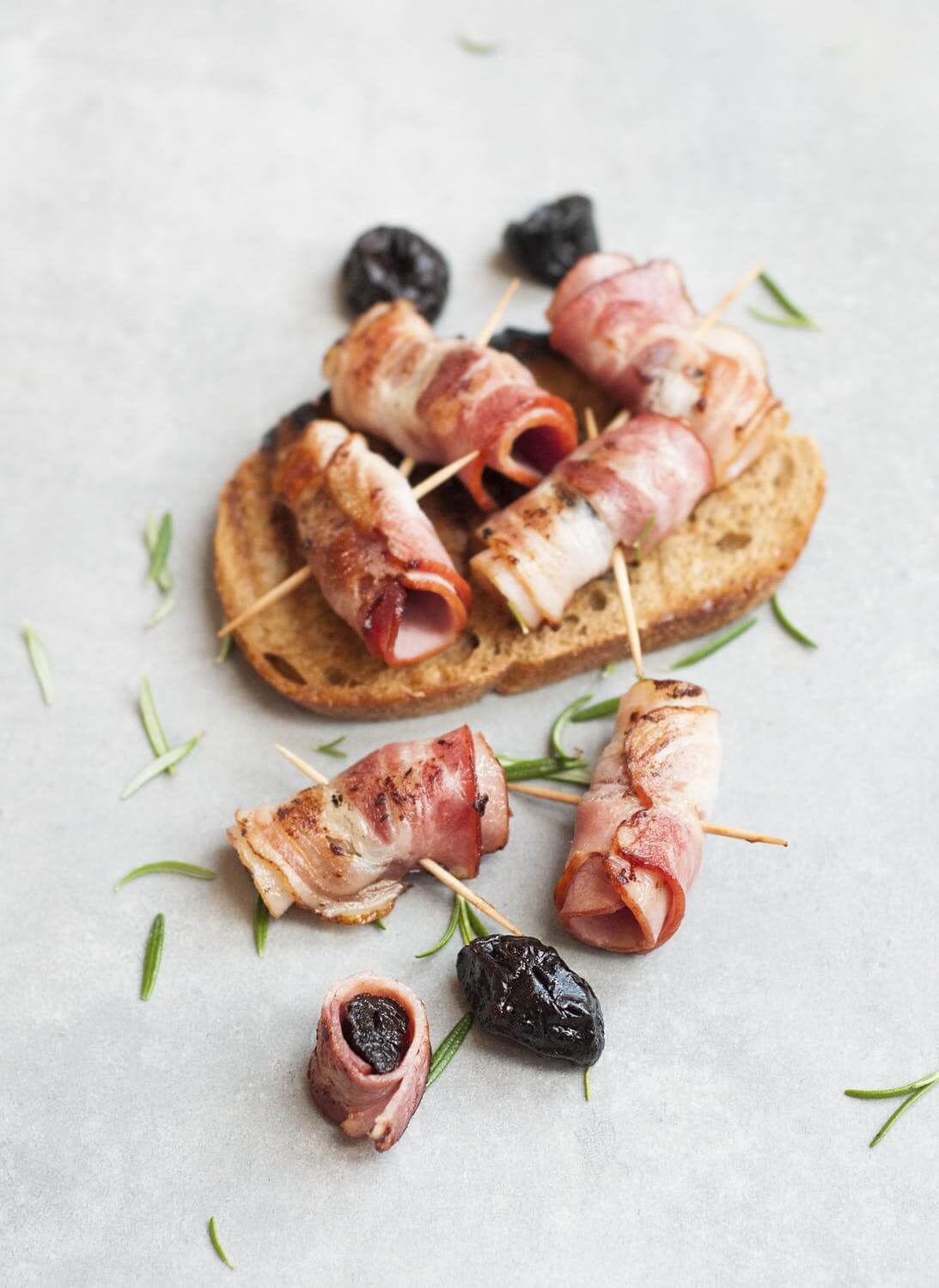 Slaughter-free bacon is in the works

He added, “We use it as a scaffold for them to grow on – and we then have an edible scaffold that can be incorporated into the final product.”

Chemical engineer Dr Marianne Ellis from the University of Bath sees clean meat as “an alternative protein source to feed the world.”

To make clean meat products available commercially, the researchers are designing bioreactors “to grow muscle cells on a large scale that is economical and safe and high quality, so we can supply the muscle cells as cultured meats to as many people as want it,” Ellis said.

The process would see experts taking “primary cells” from a living or recently killed animal or using a population of “immortalized” cells that continue to divide. “Which means that you don’t kill any animals; you have this immortal cell that can be used forever,” she explained.

The BBC commented, “If the process can be reproduced on an industrial scale, meat lovers might one day be tucking into a slaughter-free supply of ‘bacon.'”

The Future of Clean Meat

Richard Parr, managing director for Europe of The Good Food Institute, explained to the BBC that compared to conventional meat, clean meat can use drastically less land and water, generate less carbon dioxide, and spare the lives of billions of animals. Cell-based meat could also combat anti-microbial resistance and food contamination.

Last year it was reported that cultured meat could help prevent a global food crisis.

It’s expected that it will be some years until lab-grown meat is widely available, however, JUST, which produces lab-grown chicken and vegan egg, mayonnaise, and cookie dough, is confident its clean meat will be available in restaurants soon.