An investigation by the PA news agency finds a growing number of UK universities are banning beef amid environmental concerns.

The report shows veganism is becoming more mainstream at educational institutions across the UK.

Around half of the 144 UK institutions that responded to the survey say they already host vegan- or vegetarian-themed events like “meat-free Mondays.”

Data shows 44 universities have also established dedicated vegan or vegetarian cafes or other food outlets on campus. Eighteen colleges or universities say they are in the process of doing so or plan to in the future. 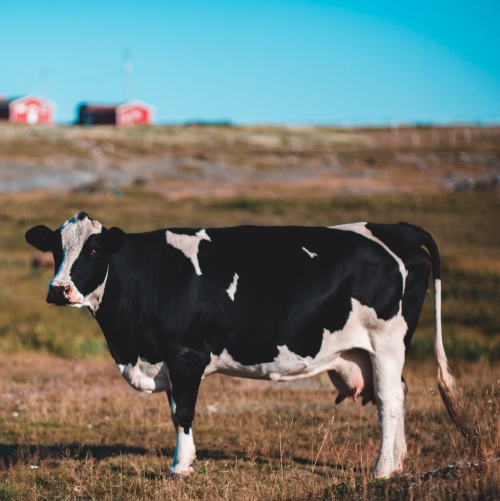 The meat and dairy industries are responsible for 60 percent of agriculture’s greenhouse gas emissions.

Meat’s Impact on the Environment

A new study, published in the journal Science, analyzed the environmental impact of farming on 40,000 farms in 119 countries.

Findings revealed the meat and dairy industries are responsible for 60 percent of agriculture’s greenhouse gas emissions.

Joseph Poore, the study’s lead author, said: “A vegan diet is probably the single biggest way to reduce your impact on planet Earth, not just greenhouse gases, but global acidification, eutrophication, land use, and water use.”

“It is far bigger than cutting down on your flights or buying an electric car,” he explained, which would only reduce greenhouse gas emissions. Avoiding consumption of animal products delivers far better environmental benefits than trying to purchase sustainable meat and dairy,” he added.

A 2018 University of Oxford study found nixing meat and dairy can cut a person’s carbon footprint from food by up to 73 percent. Moreover, global farmland use could decrease by 75 percent.

A handful of universities have already banned certain meats from their menus entirely.

The London School of Economics is the latest UK university to implement a beef ban in an effort to help mitigate climate change. Goldsmiths College, part of the University of London, and the University of Cambridge also passed similar beef bans.

Last October, PETA put together a list of the most vegan-friendly universities in the UK. The list features 23 colleges or universities that have substantial plant-based food offerings on campus or initiatives that promote veganism. The list includes the Imperial College of London, King’s College London, and the University of Aberdeen, just to name a few.