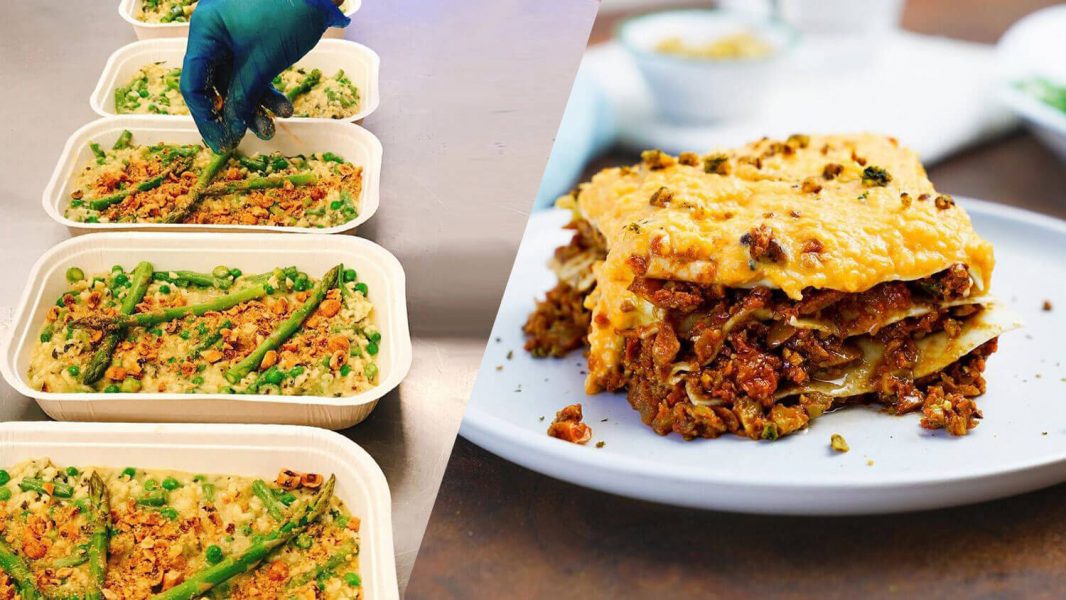 Allplants, a vegan ready-meal delivery service, has raised £7.5 million in what the startup claims is the largest-ever Series A financing round launched for a vegan company in the UK.

As reported by Tech Crunch, co-founder Jonathan Petrides says that most of the company’s customers “are not vegetarians or vegans; they are curious and looking for convenient, healthy ways to improve their busy lives.” Since it was founded in 2017 by brothers Jonathan and Alex Petrides, the company has delivered over 250,000 vegan dishes nationwide and secured more than 70,000 online fans.

SMOKY SOUL CHILLI // Smoky black beans folded through a ground chipotle chilli base, topped with sweet peppers and our crisp coconut and flaxseed cornbreads ? . Our chilli powers you through the day, providing a whopping 4 of your 5 a day, 25g of protein and plenty of iron, calcium & omega 3s ? . Delicious as is, or serve up with a side of creamy guac ? Have a taste, link in bio . #allplants #vegan #chilli #smokysoulchilli #cornbread #blackbeans #whatveganseat

Seeking to expand further, Allplants launched a financing round which was led by venture capital firm Octopus Ventures and included investors like Felix Capital, VC firm Otiva, and vlogger Jack Harries. The £7.5 million investment will be used to develop a wider range of vegan ready-meal, grow its team, and expand the capacity of its production kitchen, which will operate on renewable and waste-created energy. “This investment is helping to drive the plant-based movement forward,” Jonathan said.

In the UK, interest in vegan food is on the rise. According to data released by The Vegan Society last January, 56 percent of Brits have adopted “vegan buying behaviours,” regardless of diet. Allplants joins a growing number of plant-based meal kit companies making headlines as consumers shift their dietary preference toward healthier and more sustainable food options. Plantcurious launched the UK’s first exclusively plant-based recipe box, encouraging consumers to experiment with healthy vegan cooking.

Simple Feast, a Danish meal delivery service, raised $12 million in a Series A fundraising round this summer to expand its heat-and-serve meal kit business. It has since launched a “Quit Meat” hotline to make plant-based eating easier than ever. In the U.S., companies including Veestro and Daily Harvest offer vegan and plant-based ready meals that just need to be heated (or thawed).