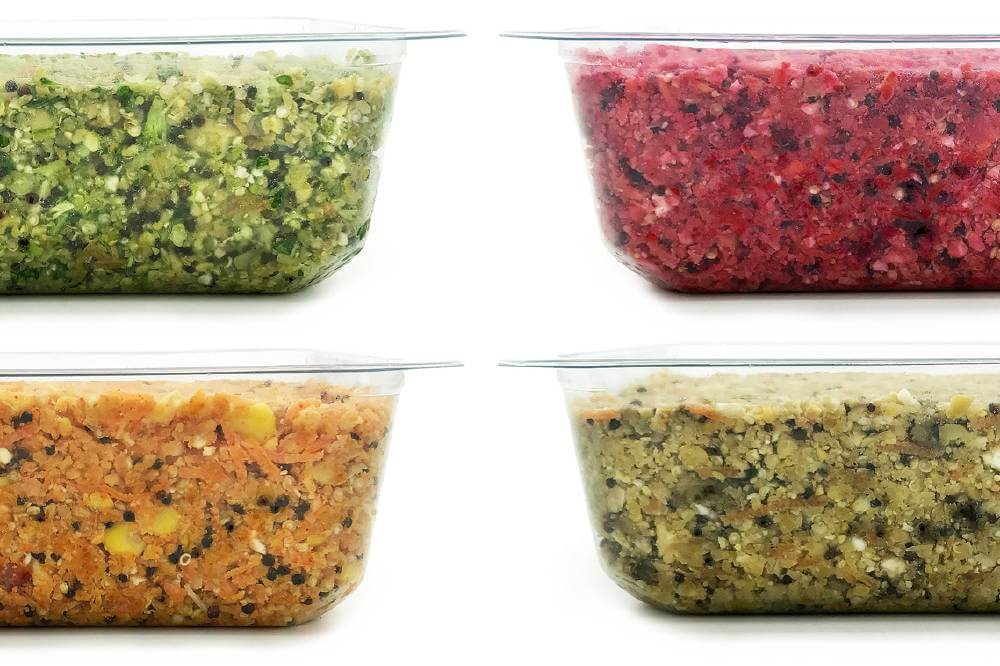 In 2017, plant based eating thrived all over the world. On the cusp of the new year, plans are already being made to increase vegan and vegetarian accessibility, not only for those currently following said diets but also for those who still eat meat. In January 2018,

Reroot Foods will launch GOODMINZ in the UK, making it the UK’s first vegan mince made from vegetables.

GOODMINZ was created by Richard Reeves, a former chef, and food development specialist. Reeves is enthusiastic about the product, believing it will fit in nicely with the plant based future. Reeves explained:

“People are increasingly on the lookout for delicious and convenient plant-based food products. But finding them isn’t always easy and the food values of many vegetarian and vegan products aren’t particularly inspiring for the home cook. GOODMINZ changes all that.”

This vegan mince can be shaped into burgers, sausages, and meatballs — making it a popular selection for people of all diets. It can also be used as a crumble in both wraps and pasta, as well as a topping on pizza. GOODMINZ comes in purple, green, orange, and brown. Each is filled with five different, fresh minced vegetables and other superfoods like chickpeas and quinoa. They’re only lightly seasoned, making them perfect for customization.

GOODMINZ is bridging the gap between vegan and non-vegan eaters. Rather than making the leap from meat to vegetable bowls, people looking to reduce their meat consumption can look to products like this, which resemble more familiar foods, as well as many other meat substitutes.