Vegan and vegetarian takeaway food has never been more popular. The meat-free movement is gaining momentum, and vegan food is now the UK’s fastest-growing takeaway category.

Orders of vegan takeaway food increased by 388 percent between 2016 and 2018, according to research commissioned by the British Takeaway Campaign and conducted by Retail Economics. Vegetarian orders grew by 136 percent.

Plant-based burgers and vegan fried chicken are among the dishes rivaling meat-based meals. Cuisines like Greek, Caribbean, and Persian were the most popular overall.

Paul Baron — the owner of kebab shop I Am Doner, which has locations in Leeds and Harrogate — told the Guardian that his vegan meat kebab option frequently outsells chicken, halloumi, and falafel.

The “voner” kebab — which features seitan — sometimes outsells the lamb option, too.

“Demand increases by the week,” Baron said to the Guardian. “The vegan crowd comes in all sorts of shapes and sizes. A lot of people are coming in who aren’t vegan.”

Food delivery service Deliveroo recently revealed that its vegan orders have quadrupled over the past two years. The number of vegan restaurants on the Deliveroo app has risen by 168 percent, making it one of its fastest-growing options. 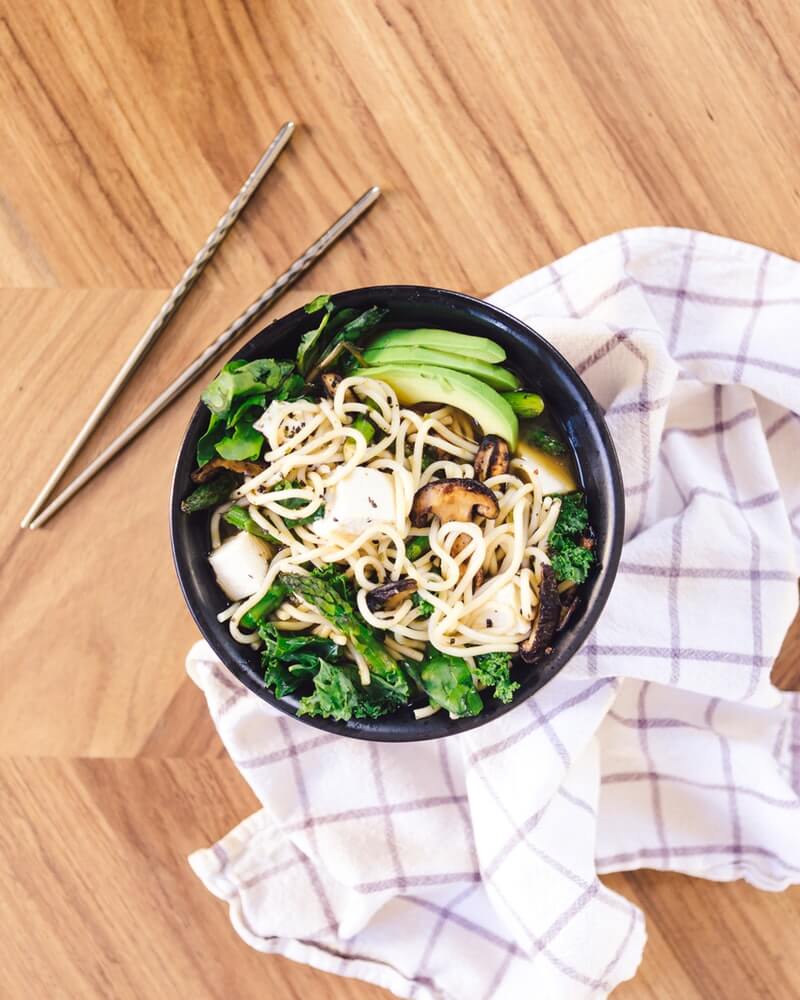 The takeaway sector has not shied away from the shift in eating habits. The British Takeaway Campaign said that more than 90 percent of takeaway restaurants now offer meat-free options, while more than half also offer vegan dishes.

Fast-food giant KFC launched its first vegan chicken option in the UK in June. The meat-free sandwich, called the Imposter Burger, comes with vegan mayonnaise, lettuce, and a Quorn chicken fillet coated in KFC’s signature blend of herbs and spices. The burger sold out in just four days, selling 500 percent more than the average new product.

“We knew there were plenty of people who would want to get a taste of the Imposter, but we didn’t anticipate this phenomenal response,” Victoria Robertson, the senior innovation leader at KFC, said to Metro.

Pizza Hut UK added vegan pizzas to its menu earlier this year. The new options include the Jack ‘n’ Cheese, a Margherita, the Vegan Virtuous Veg, and the Veggie Vegan.

Vegan Formula One driver Lewis Hamilton recently opened his own plant-based burger restaurant in London. The eatery, called Neat Burger, sold 1,500 burgers in two hours of service, according to Hamilton. Neat Burger co-founder Ryan Bashti revealed to iNews that 14 locations will soon open in the UK and eventually, more than 100 will open across the world.