London restaurant chain Island Poké now has vegan tuna sashimi. The chain believes its vegan ahi tuna dish, which is made with watermelon, could be the first of its kind in Europe.

Founder James Gould-Porter said in a statement that Island Poké is “thrilled” to introduce the vegan dish to give diners the opportunity to “enjoy a real vegan poké experience.”

“We have always wanted to create a vegan option that truly delivers on taste and texture and, following a lot of recipe testing, we’ve developed a dish that captures our ‘Island Poké Ohana’ – our passion for incredible food and friendly vibes. We can’t wait for everyone to try it,” he said. 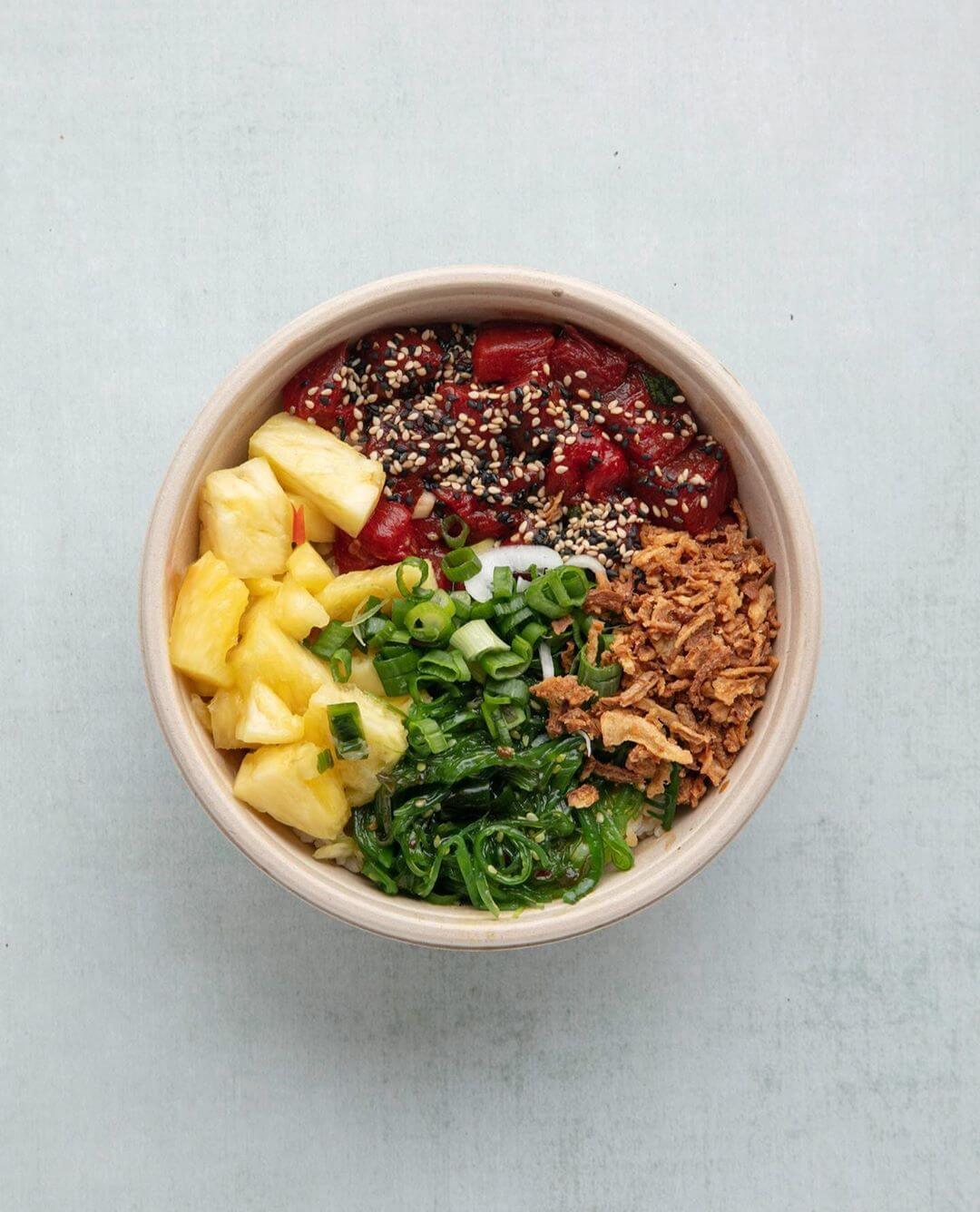 ‘We’re Trying to Push the Boundaries’

The new meal aligns with the restaurant chain’s mission to shake up the industry. In May, Gould-Porter told Big Hospitality, “We are really trying to change the landscape of grab-and-go, and position poké as more of a genre rather than a food type. We see poké as more of a vehicle for a style of eating — it doesn’t need to be exclusively raw fish and rice.”

“We don’t want to disassociate ourselves from its Hawaiian origin — that’s the birthplace and always will be — but we’re trying to push the boundaries slightly,” he added.

Vegan seafood is rising in popularity as more ditch animal products for the good of their health, the environment, and animals.

Island Poké’s vegan watermelon poké bowl is available at all of its seven locations in London.