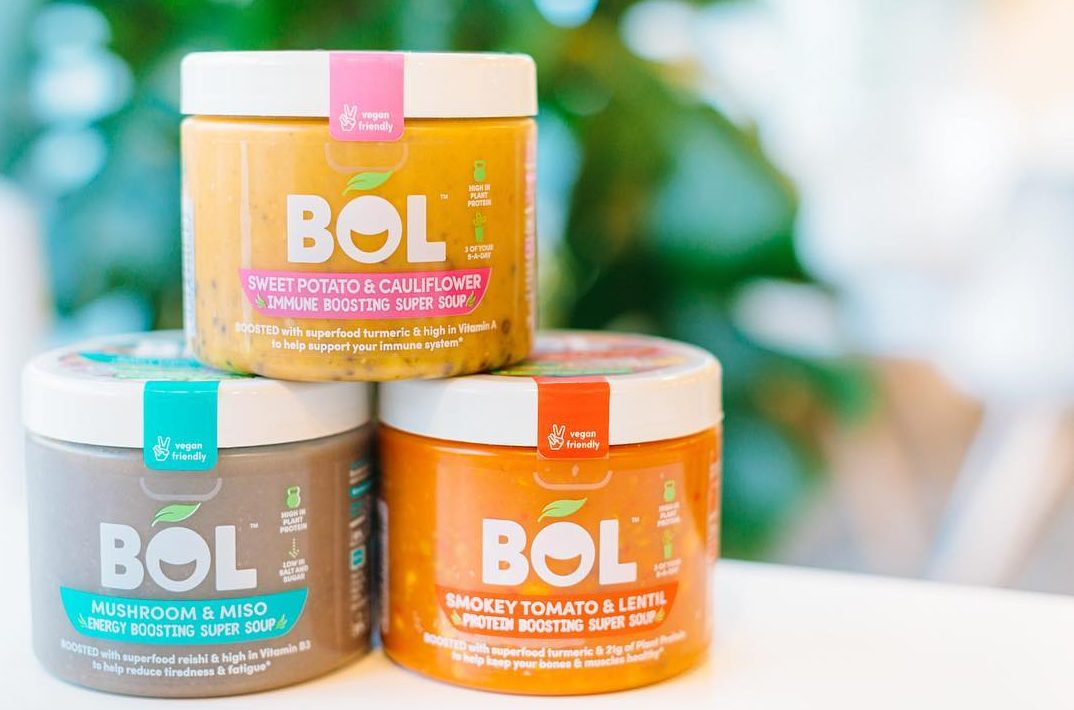 UK veggie brand, BOL Foods, have announced they will be going completely vegan as of Summer 2018. “Today, we are announcing something very important to us: a deepened commitment to the plant-based journey,” the team stated in a post on their Instagram account.

After cutting out meat and fish from their veggie pots, salads and soups one year ago, revenue tripled, and the company is performing the best financially than it ever has in the past. BOL Foods are now planning to bring all of their dishes in line with their moral code by dropping dairy too.

“The decision to drop meat and fish halved our sales overnight, it was scary,” said BOL Foods founder & CEO, Paul Brown, who explained that the company’s initial period after making the decision to go veggie was not smooth sailing. “From a personal perspective, I had a huge moral dilemma. I knew it was the right thing to do, but, going out of business was absolutely not what I wanted to happen.” 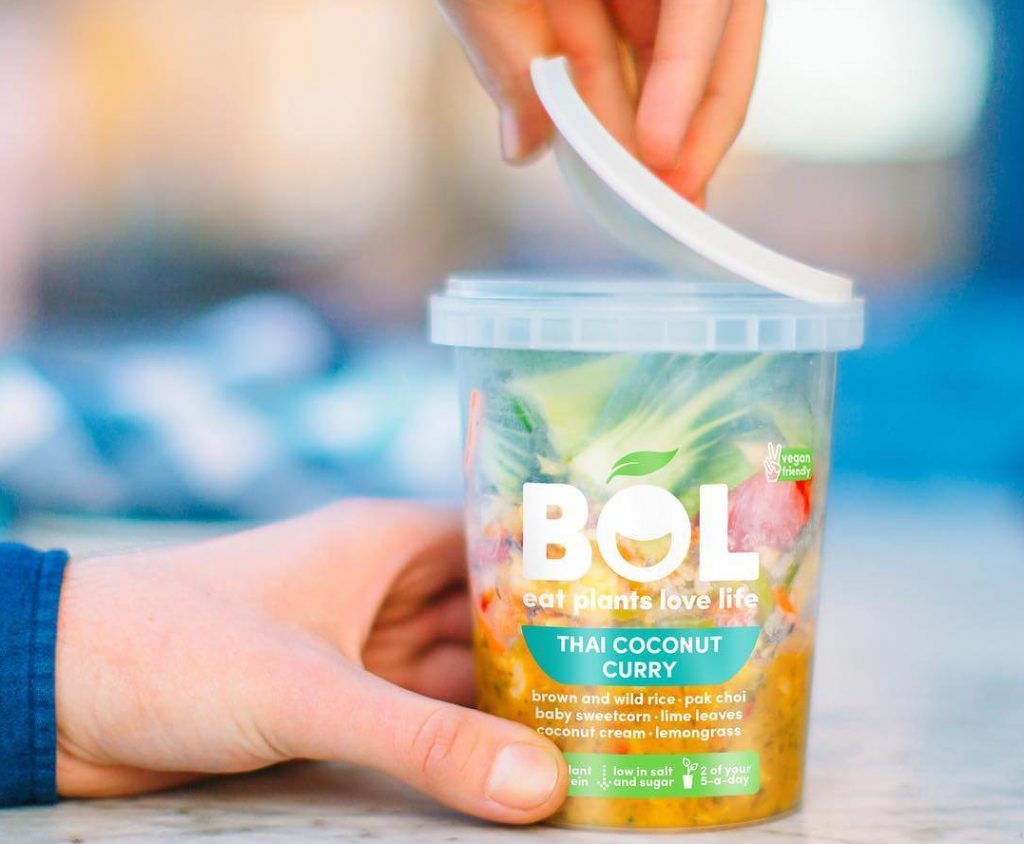 But Brown is happy they rode out the initial bumpy period, as the brand is now excelling. “It’s the best decision we’ve ever made. We now have a business that is so much more grounded in ethical values and principles.”

“Come the beginning of Summer 2018, BOL are ditching dairy. We will be one hundred per cent plant based,” Brown added.

The people of the UK are currently more open to purchasing and consuming vegan products than they ever have been before. This is for a variety of reasons, such as animal welfare and the environment. However, according to a study from Kantar World Panel, it is health that is the number one reason. This works for BOL, as health and happiness are the values that drive the company forward.

“We need to eat less meat and more plants,” Brown wrote on the brand’s website. “It turns out my Mum was right, we need to eat more veg. It’s better for our wellbeing and kinder to the planet.”