LIVEKINDLY
Home Business Tofu Is Out as the UK’s Appetite for Popular Vegan Meat Replacement... 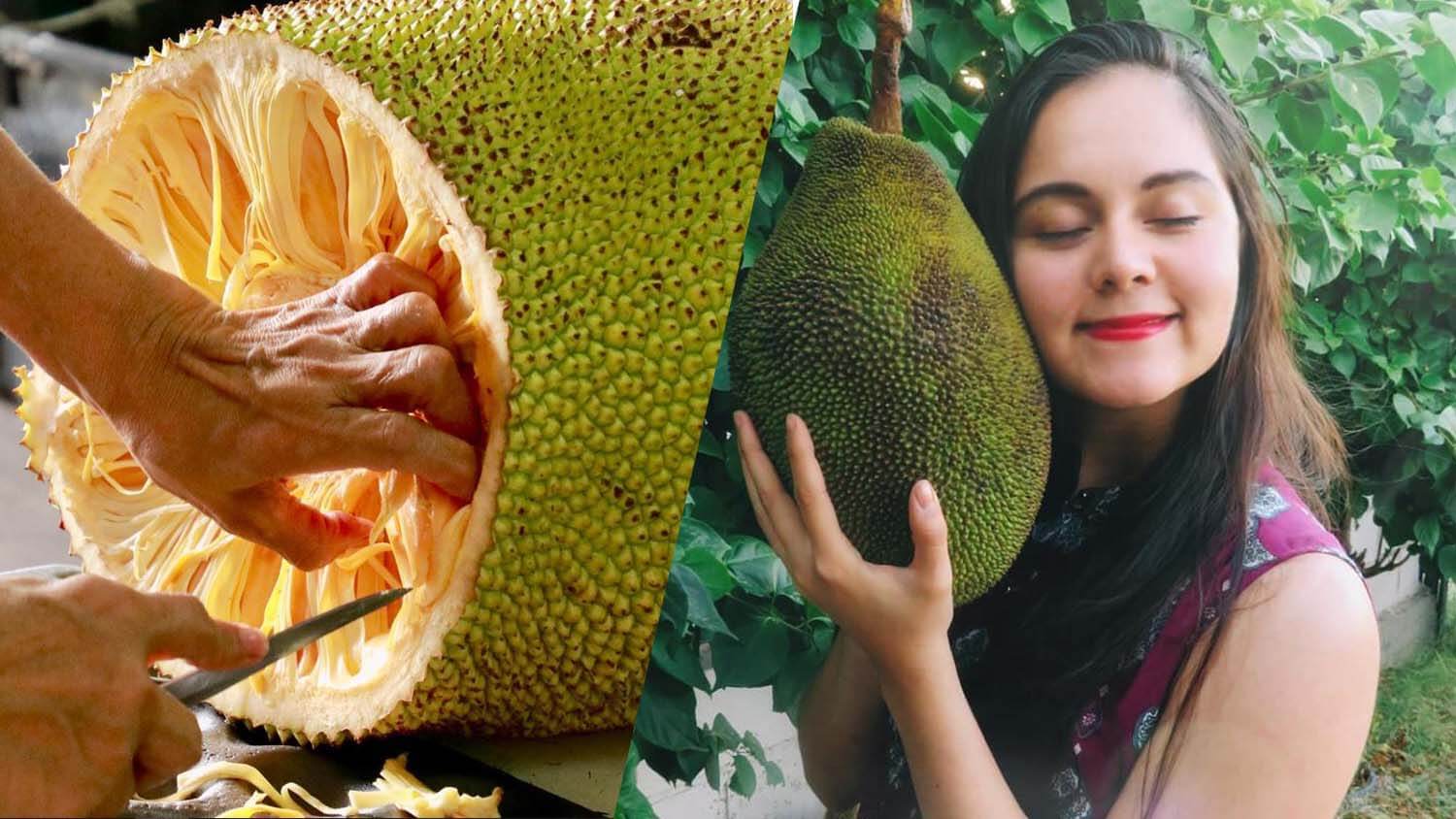 Jackfruit – the Indian fruit that offers a stringy meat-like texture when cooked – is rising in popularity across the UK as a vegan meat replacement, pushing out more traditional foods like tofu.

Native to Southwest India, but also grown in other Asian countries such as Thailand, the Phillippines, and Indonesia, jackfruit is one of the largest tree-borne fruits in the world. Although it has a spiky green outer layer, the inside consists of pale-yellow fleshy bulbs, which when unripe soak up the flavor of whatever sauces or spices they are cooked with. This is similar to tofu, however, often polarising consumer opinion, the soy-based East Asian ingredient offers less of a meaty feel and more of a soft, squishy texture.

The western appetite for Jackfruit has grown so considerably that exports of the fruit from India have risen to 500 tonnes since 2014. They are expected to keep rising, reaching an estimated 750-800 tonnes within the financial year.

A number of UK supermarkets and restaurants have spotted the potential and versatility of jackfruit, with its ability to accurately mimic the texture of animal-based meats like pulled-pork or shredded chicken.

As part of its new autumn menu, popular restaurant chain PizzaExpress debuted a jackfruit-topped pizza earlier this month. Similarly, supermarket chain Waitrose & Partners recently launched four new own-brand vegan pizzas, one of which is topped with jackfruit; the chain also offers Jackfruit Hoisin Parcels and a vegetarian Jackfruit Biryiani as part of its new meat-free selection. Supermarket giant Sainsbury’s also offers a grab-and-go pulled jackfruit wrap, as does Starbucks, one of the biggest coffee chains in the country.

Across the UK, vegan meat products like jackfruit are surging in popularity as consumers more frequently opt to leave the real thing off of their plates.

One recent survey discovered that over half of Brits are eager to cut down their meat consumption for the sake of their health, the environment, and animal welfare. Reflecting this change in attitudes, a recent report conducted by IRI and Kantar WorldPanel revealed that the vegan meat market has grown 17 percent in one year.