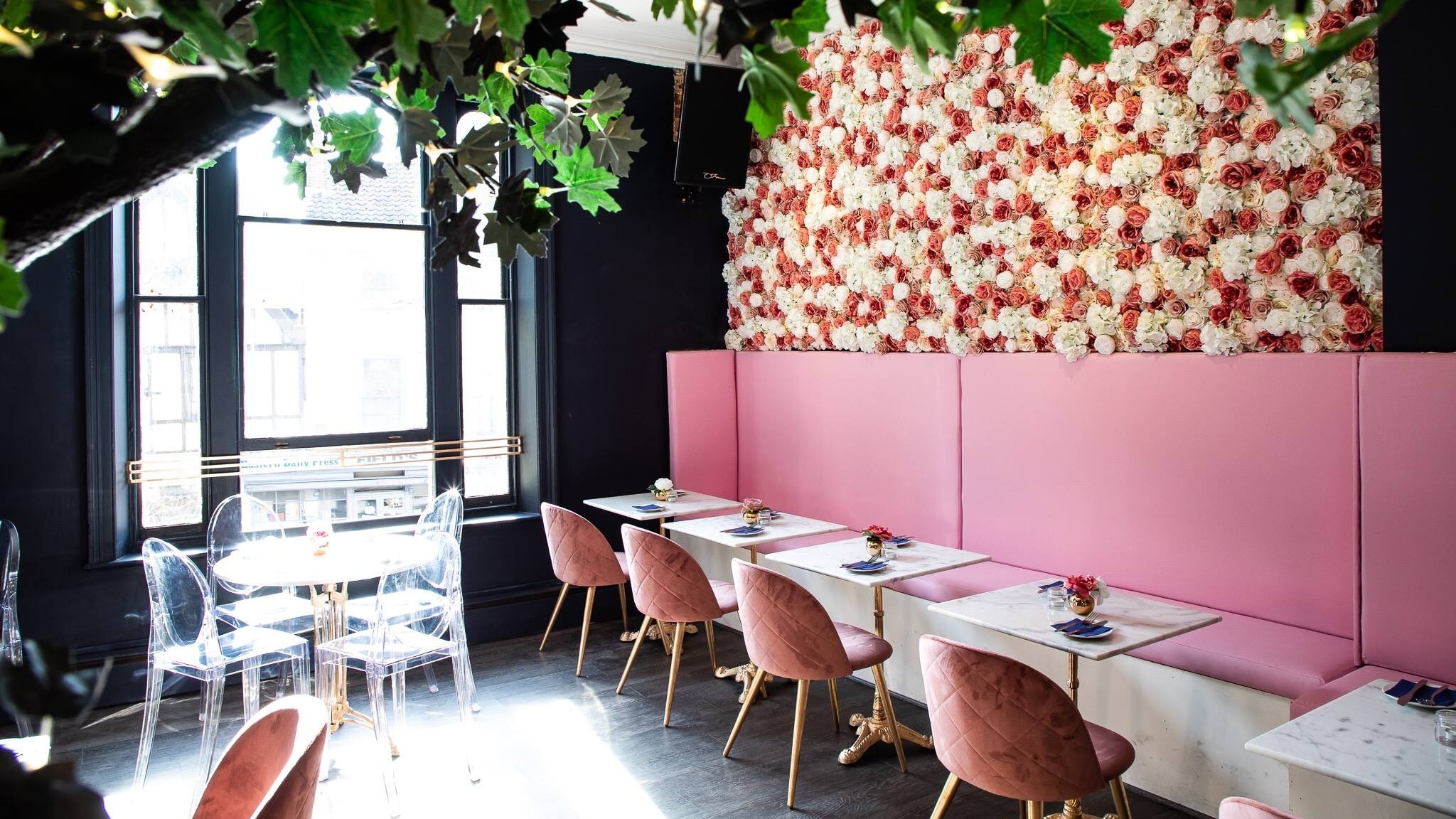 The new program is inspired by Soho House – a group of private members’ clubs in eight countries aimed at those working in the arts and media, according to Big Hospitality, a UK-based publication focused on the latest restaurant news.

Relatively new to the UK’s plant-based restaurant scene, Erpingham House opened last April. Founded by 28-year-old vegan entrepreneur Loui Blake, the 3,000-square-foot establishment is currently the largest vegan restaurant in the nation — a third of the space will be dedicated to the upcoming Soho House-style club. According to Blake, membership will be open to everyone, regardless of diet, in keeping with the restaurant’s mission to make vegan cuisine approachable to omnivores.

“Most vegan establishments are a lot smaller than this,” said an Erpingham House representative. “There has been huge growth in the plant-based market, and people want to see a more high-end, Soho House approach. That’s why we’ve taken the gamble with such a large space.”

Our full menu is available on Sundays, including our plant-based creamy mac’n’greens! We also have our signature Sunday lunch special, the mushroom wellington! ??See the full menu online, link in bio! #ErpinghamHouse #Norwich #PlantBased #SundayDinner #Norfolk

“The idea was born from a desire to create a multi-dimensional space, a home from home, that could be enjoyed by people throughout the day and help promote sustainable, health-conscious food & drinks,” states the Erpingham House official website. In an effort to further reduce its environmental impact, the restaurant is completely free from single-use plastics.

Erpingham House’s members’ club is set to launch this autumn.