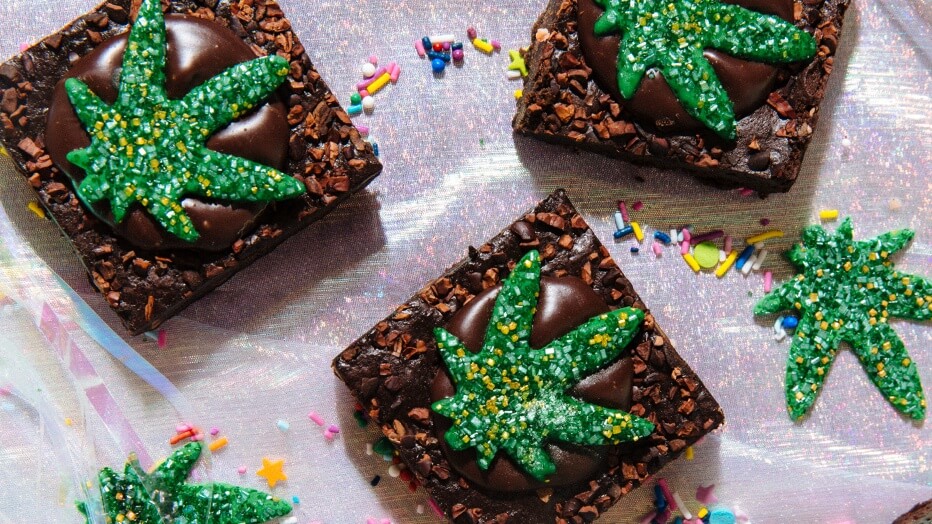 The UK’s first cannabis restaurant – focused around the ingredient cannabidiol (CBD) – is set to open in Brighton. Named The Canna Kitchen, the menu will be vegetarian and vegan and customers can opt to include CBD in any cocktail or meal.

CBD is legal in the UK, it contains no psychoactive side-effects, but it is believed to have pain-relieving therapeutic benefits. The Canna Kitchen also plans to use cannabigerol and cannabinol – two cannabinoids that are also thought to hold health benefits – as well as the flavours and fragrances of the plant.

“The numerous beneficial properties of the cannabis plant have always inspired me,” said co-founder Sammy Ben-Rabah in a statement. “It is one of the most versatile crops in nature, with potential applications in almost every area of our modern life.”

We’re on a mission to change the way people think about the cannabis plant. Cannabis is a highly nutritious, versatile and powerful herb. It’s packed full of flavour, fragrance, and has many natural therapeutic benefits, which is why it’s a key ingredient in many of our dishes. Guests also have the option of infusing their food with cannabinoids such as CBD and CBG. Come and try it for yourself. Book your launch night ticket now (spaces are limited)

Above The Canna Kitchen – which will serve dishes such as buckwheat and beetroot pancake with roast roots, rocket, and CBD cashew cheese – will be the Hemp Earth Dispensary, serving CBD-infused cakes and beverages. Below it will be a chill-out zone, with decor similar to that of a log cabin; this area intends to serve non-alcoholic CBD-infused cocktails.

Whilst The Canna Kitchen is the first cannabis restaurant in the UK, a few other businesses have discovered the benefits of certain cannabinoids – primarily CBD – and are offering infused products. In the summer, London’s Yogland began offering a japanese matcha tea-flavored frozen yogurt, with added CBD. The business made the decision to offer the yogurt due to the plants “far-reaching” health benefits.

According to the Cannabis Trades Association, the number of people buying CBD-infused products in the UK has doubled in the last year. Ben-Rabah isn’t surprised by its popularity, the CBD superfan maintains the cannabis plant is a “true gift” to society.

“If utilised properly, [cannabis] could begin to remedy many of the ecological challenges of our time,” he said. “It also happens to be the most nutritionally complete human food source on the planet, with a host of therapeutic benefits.”

He continued, “We are seeking to change misconceptions around this plant by introducing it to people in a form they may not have encountered before.”

The Canna Kitchen plans to open its doors in December.