The UK’s largest running magazine, Runner’s World, has promoted a meat-free diet to their readers.

In an article titled, “Essential Nutrients for Vegetarians,” the magazine outlined how embracing a meat-free diet can be beneficial to runners. “Meat-free diets rev up your running – as long as you’re smart about it,” the publication stated.

Packing in twenty grams of protein a day in the form of tofu, beans, grains, nuts, and seeds is essential according to the magazine, as well as keeping up your calcium intake with almond milk or rice milk. In addition to the boost, it can give your fitness levels, the article also focuses on the health benefits that come from a meat-free diet. “A Happier Heart” and a lower colon cancer risk are two of the extra side effects you can gain from going veggie, the publication notes. 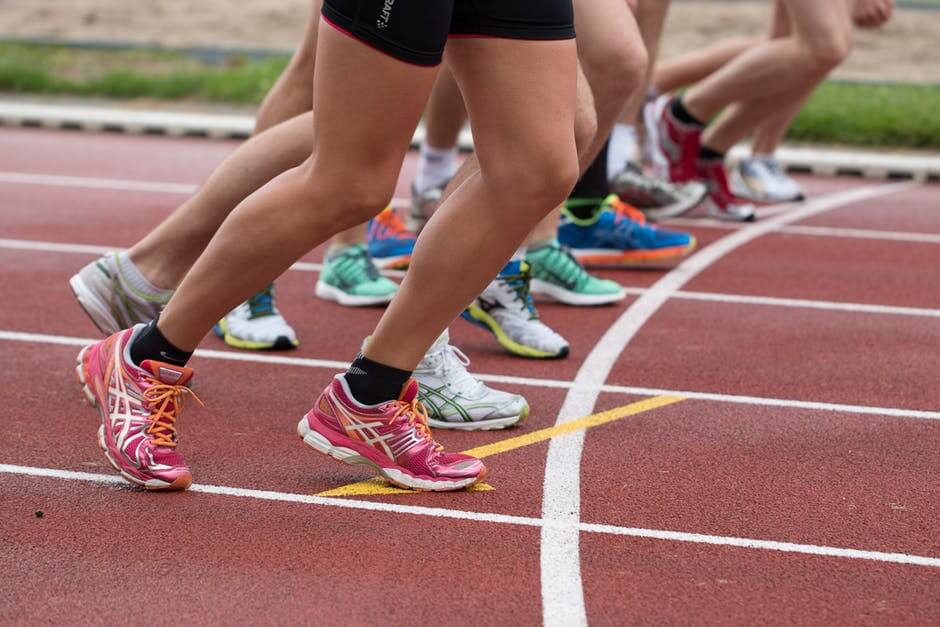 Fiona Oakes, star of documentary Running for Good from What the Health co-director Keegan Kuhn, is proof that a meat-free, vegan diet offers no disadvantage to runners. Oakes has completed over fifty marathons and the documentary sees her attempt to take on a 250km race through the Sahara Desert.

“Keegan Kuhn’s next film is THE must-see documentary of 2018 – Proof positive that a vegan diet can take you from a child to a champion, Fiona Oakes, vegan for over 40 years, her whole physiology built on plant protein from age 6, powers herself to three Guinness world records in the marathon and across the Sahara desert,” Oakes posted on Facebook, alongside the trailer.

Weightlifters, Olympic ice skaters, and footballers are just some of the other vegan athletes excelling in their careers in recent months. Popular British football player, Jermaine Defoe, claims his vegan diet is the main reason behind his long career.

“This is me, sending a message out to the younger players to say, if you can do what I am doing, and think about what you are eating, then they could play into their late 30’s and early 40’s,” Defoe told the Daily Mail in January. The player also teamed up with vegan and veggie brand Quorn, to promote the benefits of a vegan diet in a video. “I still feel sharp,” Defoe said. “I don’t feel like I’m fatiguing in games, I don’t have to come off after 75 minutes and it’s probably down to my diet for sure.”