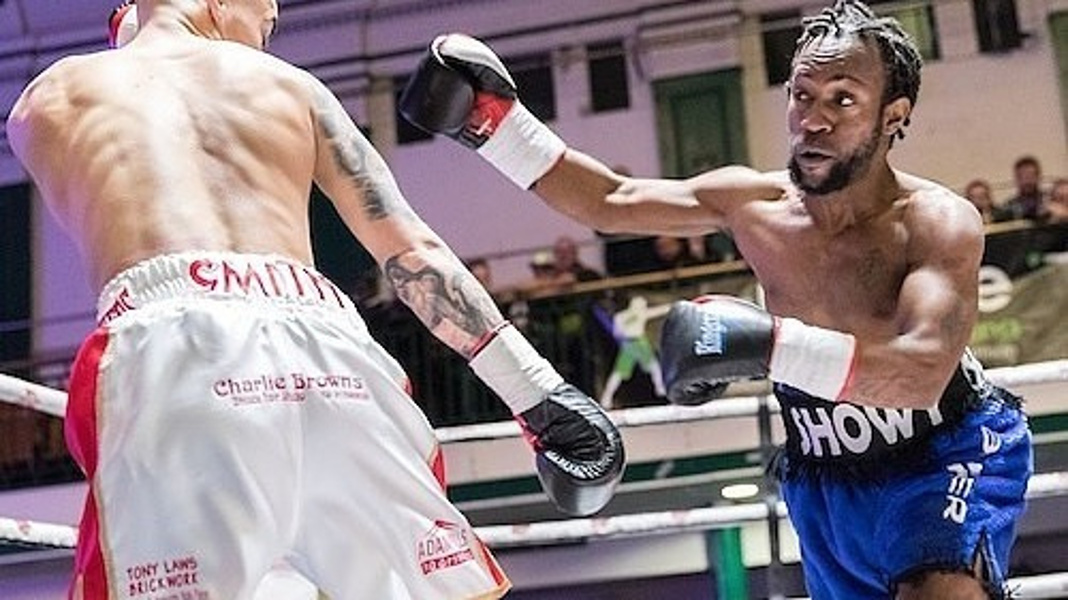 Britain’s “shortest” professional boxer, Reiss Taylor, is a plant-powered vegan challenging misconceptions about height and diet in his sport.

Sports critics have long upheld the belief that a greater height is linked to more powerful boxing. But Taylor is out to prove that with a healthy plant-based diet and determination, making achievements and smashing competition (quite, literally) is possible. He’s even earned the colloquial nickname “Showy.”

Taylor claims he works harder in the boxing ring than his taller opponents, but this doesn’t set him back. “If you’re shorter, you just have to go and work on the inside more, and just try twice as hard,” he told Press Association. “I’m 4ft 11in so I believe I’m definitely the shortest boxer in Britain.”

The plant-based athlete noted he is inspired by Mike Tyson, who is regarded as one of the most successful boxers of all time and also stood shorter than his fellow heavyweights. Tyson is also vegan.

The budding athlete has always had a passion for sports, but only found his passion for high-energy boxing following a short-lived trial-run of football. “I started off when I was eight years old playing for Aston Villa until I was 16. I got released and went to a few different teams afterward on trial but it didn’t work out. After that, I pursued boxing at the age of 20 and fell in love with the sport,” he commented.

Taylor’s boxing skills seemed to come to him quite naturally. He turned professional following just 12 amateur fights. He has earned first place at 40 percent of his five professional boxing games in his career thus far.

Taylor is one of a growing number of vegan boxers. Earlier this year, Olympian boxer Lawrence Okolie accredited his vegan diet to increased energy and less fatigue, which was not the case when he followed a meat-heavy plan. Lawrence also said that eating plant-based is better for his weight control.

Boxer Mike Rashid took to YouTube in late March to update his followers about his diet. Formerly a proponent of the ketogenic diet, he said he’d dropped all animal products and found a new passion in veganism. He claimed the shift in the diet significantly reduced the inflammatory health problems he experienced while eating ketogenic and even said eating plant-based gave him a “miracle.”