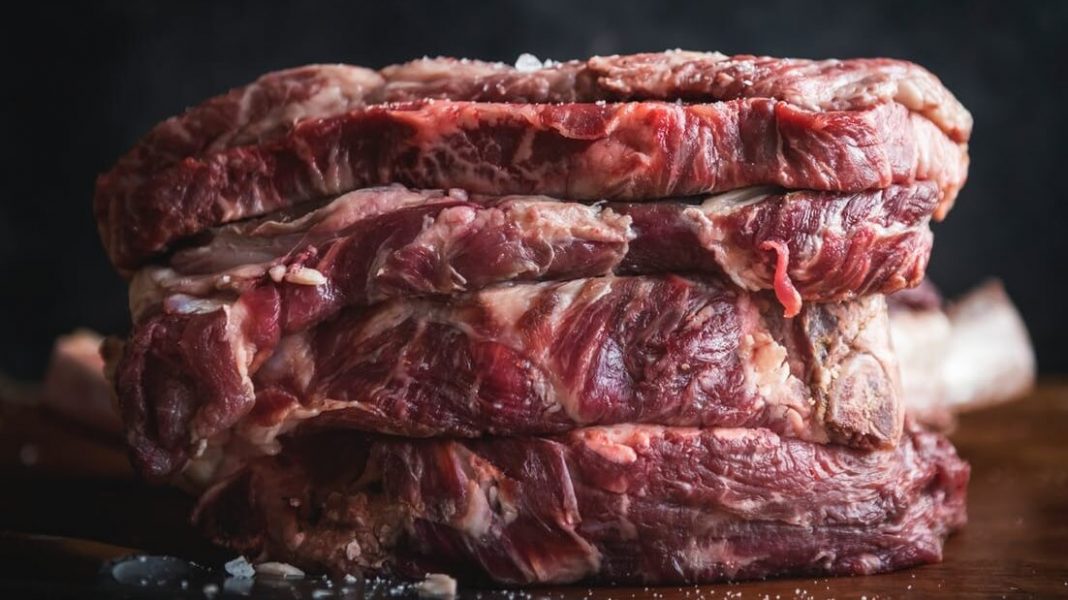 The UN Environment is urging people to reduce their consumption of meat products to save water.

As part of its #SolveDifferent campaign, the international organization has used its various social media platforms to share infographics on the amount of water it takes to make a single beef burger.

It notes that to produce a hamburger with bacon and cheese, around 3,140 liters of water is required. The beef is the worst offender, with one patty using up 2,500 liters. Three bacon rashers use 408 liters and the cheese needs 151 liters.

Instead, the UN asks that people consider plant-based food. According to the organization, a vegan meat burger or veggie patty uses 75 to 95 percent less water than beef, it also causes 87 to 90 percent fewer emissions, and uses 93 to 95 percent less land.

This isn’t the first time the UN has asked consumers to consider reducing or eliminating their consumption of meat products. In October 2018, it named tackling the meat industry as one of the worlds most “urgent problems.”

This is the amount of water? that goes into producing the food we eat ???

We need to take a different path for a better common future.

“Our use of animals as a food-production technology has brought us to the verge of catastrophe,” the UN Environment said in a statement.

In a bid to support this shift away from meat and dairy consumption, last year, it honored Beyond Meat and Impossible Foods – both plant-based protein companies – with a joint “Champion of the Earth” award.

The Beyond Burger and the Impossible Burger are soaring in popularity across the United States and around the world, as consumers embrace their vegan answer to a “bleeding” burger. Both patties look, cook, and taste similar to beef, but have a significantly smaller impact on the environment, human health, and animal welfare.

“The global community can eliminate the need for animals in the food system by shifting the protein at the center of the plate to plant-based meat,” said the UN Environment at the time.

It continued, “For their pioneering work towards reducing our dependence on animal-based foods, Ethan Brown [CEO of Beyond Meat] and O’Reilly Brown [founder of Impossible Foods] have been selected [as] 2018 Champions of the Earth in the category of science and innovation.”