Christopher Wild, the outgoing director for the UN’s International Agency for Research on Cancer (IARC) has spoken in defense of research that links the consumption of processed meats like bacon to cancer.

The Guardian reports that the original research, which was released by the World Health Organization (WHO) in October 2015, caused an outcry when it concluded that processed meat is carcinogenic, like smoking and asbestos. Just over three years later, Wild still stands by the study’s findings, which sparked headlines such as “save our bacon.”

“The science was crystal clear,” Wild said. “We placed quite a bit of emphasis on the dose-response, if you like – the relationship between quantities eaten and effect.”

Wild further explained the original research, stating that although tobacco, ultraviolet radiation, alcohol, and processed meat are all “grade 1 carcinogens,” this does not mean that they are all equally hazardous. Rather, risk factor depends on how much, and how often processed meat is eaten. 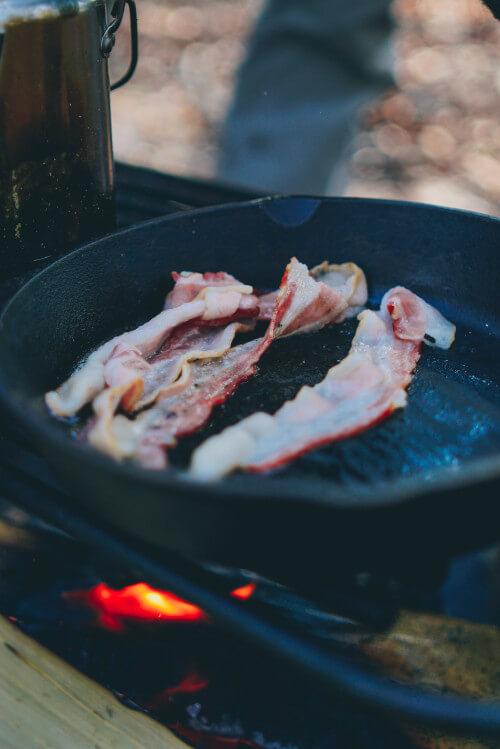 The IARC study is not alone in linking eating bacon and other processed meats to health issues. According to the WHO, diets high in red meat cause up to 50,000 deaths a year while processed meat is responsible for 34,000.

Last May, a study released by the World Cancer Research Fund (WCRF) revealed that ditching processed meat, adopting a regular exercise regime, and avoiding alcohol and sugary drinks can reduce the risk of cancer by 40 percent.

Researchers noted that while processed meat raises the risk of cancer, a plant-based diet rich in whole foods like beans, grains, nuts and seeds, vegetables, and fruits can protect against it. The WCRF advises that people should “consume very little, if any, processed meat.”

Adding to the growing body of medical research on the health benefits of a vegan diet, a study published in the JAMA Internal Medicine revealed that a plant-based diet may lower the risk of colon cancer by as much as 16 percent and rectal cancer by 29 percent. Meat-heavy diets such as keto and paleo, meanwhile, do not lower one’s risk of cancer. Additionally, a study published in The Lancet Public Health, which analyzed the diets of more than 16,000 adults, found that low-carb, high-meat diets could reduce life expectancy.