The University of Sheffield is introducing new mandatory sustainability classes in a bid to tackle the climate change crisis.

President and vice-chancellor of the university Professor Koen Lamberts announced the decision at the global climate strike in September. The university will embed Education for Sustainable Development (ESD) into the curriculum for every single course at the university.

A member of the prestigious Russell Group, the University of Sheffield is one of the world’s leading universities. “We do research that really makes a contribution,” Lamberts said in a speech at the strike.

“Hundreds of our academics and students work on a huge range of highly relevant topics — from energy technology, sustainable food production, atmospheric chemistry, to policy and behavior change – to give just a few examples,” he continued. 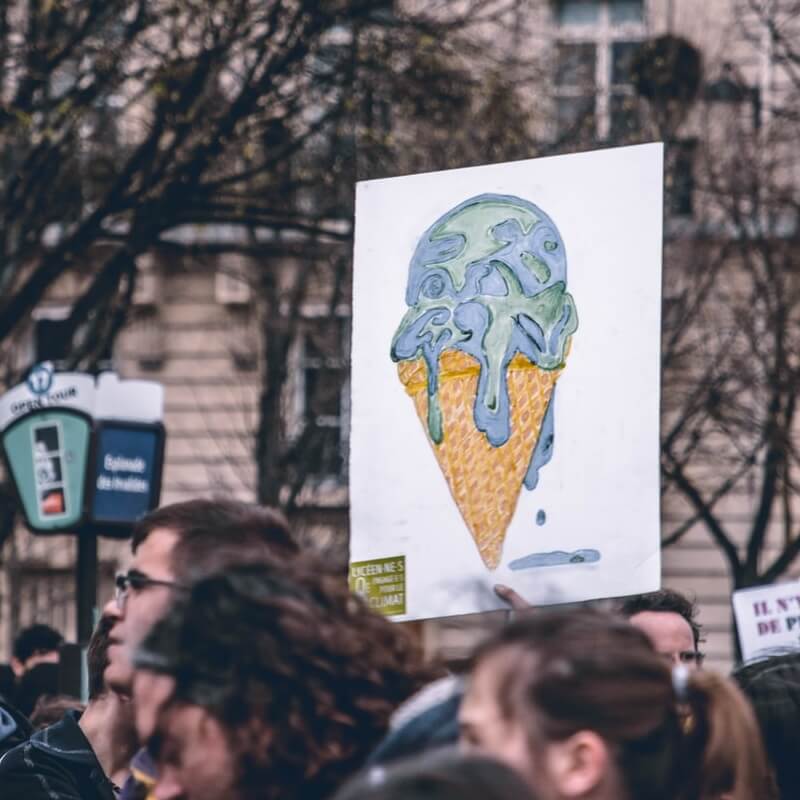 The University of Sheffield announced its new initiative at the climate strike in September.

ESD started as a United Nations initiative; it goes further than “being green,” says the university. It encourages major changes in knowledge, skills, values, and attitudes to help shape a more sustainable future.

The university will work alongside Sheffield’s Student Union and representatives of each course to embed ESD into everyone’s education.

“Whether our students go on to become doctors, engineers, scientists, economists or historians, we want them to be equipped with the knowledge, skills, values, and attributes they need to work and live in a sustainable way,” Lamberts continued.

The university is leading by example. Since 2005, it has cut its emissions by more than 30 percent. By 2020, it hopes to meet its 43 percent reduction target. It no longer holds shares in companies that engage in fossil fuel extraction, 30 percent of its transport fleet is electric, and it encourages students to walk and cycle in and around the campus.

Its overall aim is to become carbon neutral and it’s working on a five-year Sustainability Strategy to achieve this goal.

“Our aim is to become one of the most sustainable research-intensive universities in the country,” continued Lamberts. “We know there is still a lot of work to do, particularly on emissions, but we are committed to taking a science-led approach in developing an action plan for becoming carbon neutral.”