Upper Crust, which serves baguettes and sandwiches in UK train stations, has created a vegan baguette with dairy-free feta.

Upper Crust opened its first site in Waterloo Station in 1986. The chain now has more than 100 locations at various airports and railway stations. According to its website, its baguettes are freshly baked and “generously filled with mouth-watering ingredients. Every ingredient chosen is the tastiest and best we can find.” 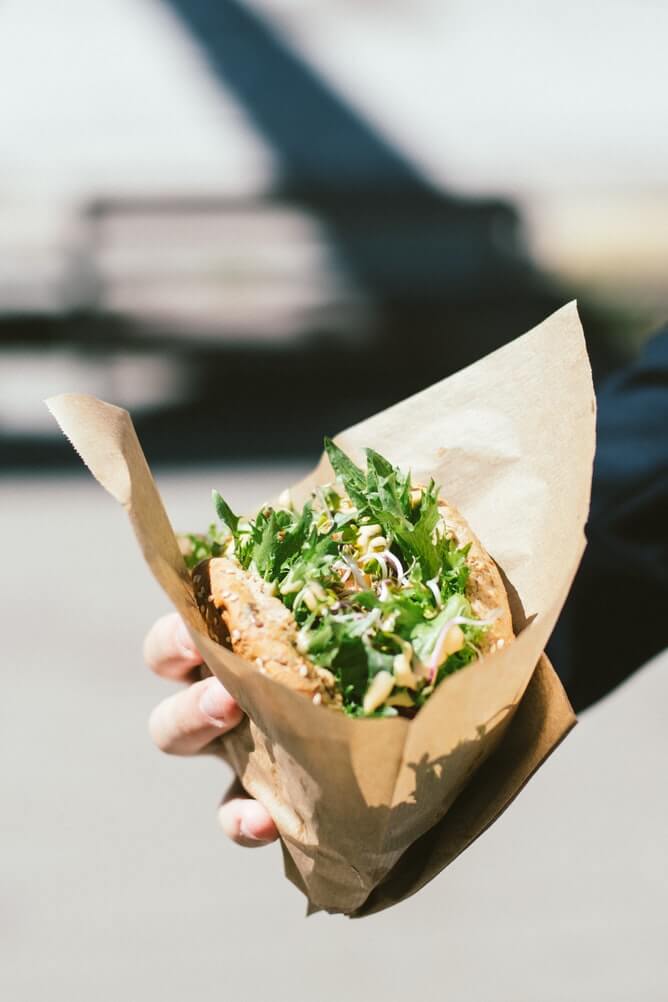 “We recognise the importance of having vegan options for vegans, veggies, and non-vegans alike and we also try to encourage our customers to try plant-based milk with their AMT coffee,” the company said. “Choosing plant-based alternatives is not only great for your health, it’s also much healthier for the environment as well as the animals.”

Last year, Virgin Trains became the first train operator in the UK to launch a full vegan menu on all of its routes. Travellers can purchase vegan chilli as well as a breakfast pot with mushrooms, hash browns, spinach, and baked beans in its standard class.

Food and beverage proposition manager Julie Harper said in a statement, “We’ve worked really hard to ensure that our menus in First and Standard deliver that consistency throughout the day and include some really delicious, appetising options that we hope will tempt vegans and non-vegans alike.”