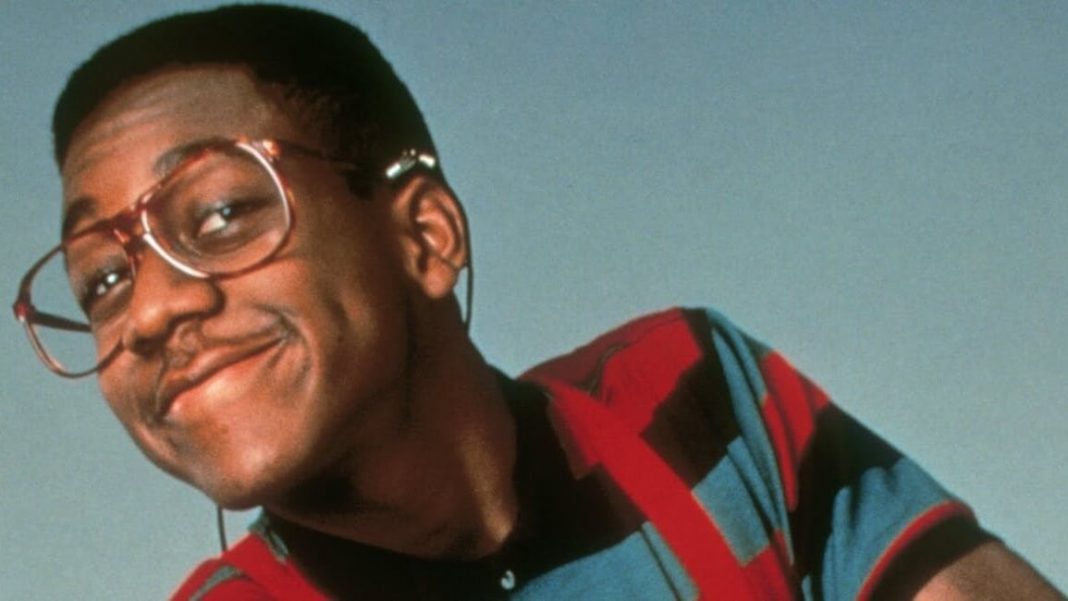 LA-based vegan fast-food restaurant Monty’s Good Burger took to Instagram last week to share a photo of the actor, who also voiced Sonic the Hedgehog in the animated series “Adventures of Sonic the Hedgehog,” chowing down on a meat-free burger and a dairy-free milkshake. “This pretty much sums up how we feel about 2019. #letsdothis,” reads the caption.

Fans of the show were quick to identify White, stating that it wasn’t Urkel who ate at Monty’s, but his hipper alter-ego, Stefan Urquelle, who doesn’t wear glasses or suspenders. While the actor is not vegan, it looks like he enjoyed his meal.

This pretty much sums up how we feel about 2019. #letsdothis

Monty’s Good Burger was founded after its creators first tried the vegan Impossible Burger in 2017. The fast-food joint originally made its debut at Coachella last April and had a successful run as a pop-up at several other festivals, including EatDrinkVegan, Stagecoach, and Arroyo Seco.

It now has two locations – one in the Riverside Food Lab in Riverside, California, and a brick-and-mortar in LA’s Koreatown, which opened last August. Its founders aim to appeal not only to vegans, but also meat-eaters who want to reduce their carbon footprint.

“Beyond delicious, the burgers are an option for carnivores who care about the environment but still want that familiar taste, as Monty’s Good Burgers require 75-80% less environmental resources than animal meat,” states the website.

The fast-food joint has been praised by diners for essentially being a vegan version of In-N-Out Burger. Its menu offers housemade plant-based Impossible Burger topped with Follow Your Heart vegan cheese, lettuce, tomato, and onions, on a potato bun, fries and tater tots, plus dairy-free milkshakes and ice cream soda floats.

According to Monty’s Good Burger, the “good” in its ethos goes beyond flavor and environmental impact. The restaurant uses as many locally-sourced ingredients as possible, uses only compostable serving products, and pays its staff living wages.