The USA are currently the world leaders in the amount of dairy consumed per country. However, in 2022 this will no longer be the case, with China overtaking them. The decline in the US’ consumption of milk is put down to an increasing concern over the negative health consequences of dairy. This is particularly the case for flavoured milks, where the sugar content is quite high. 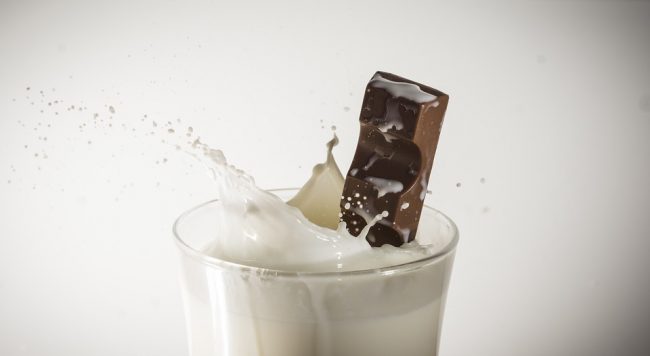 Although this might seem like good news for American advocates of a plant-based diet, especially as the news comes at a time where plant-based alternatives are on the rise, China’s increased appetite for milk is reflective of a wider problem across Asia. In recent years, countries such as China and India have experienced rapidly changing economies. As such, many people have a great deal more disposable income than they once had. As dairy and other animal products are luxury items, this increase in personal wealth has led to a greater demand for western-style food products.

It could be that at a time when the western world is becoming incredibly wary of animal products, and their impact on the environment and health, Asia will pick up the lost business for animal product manufacturers.

However, veganism is slowly starting to become more recognised in Asia. In Korea, for example, many convenience stores now stock products which are suitable for vegans. Similarly Hong Kong, which is currently the largest consumer of meat per capita than anywhere else in the world, has embraced ‘Green Mondays’. Green Mondays is a campaign set up by David Yeung and is Hong Kong’s answer to meatless Mondays. The initiative has seen a rise in the number of vegan options offered at restaurants as well as a plant-based supermarket! 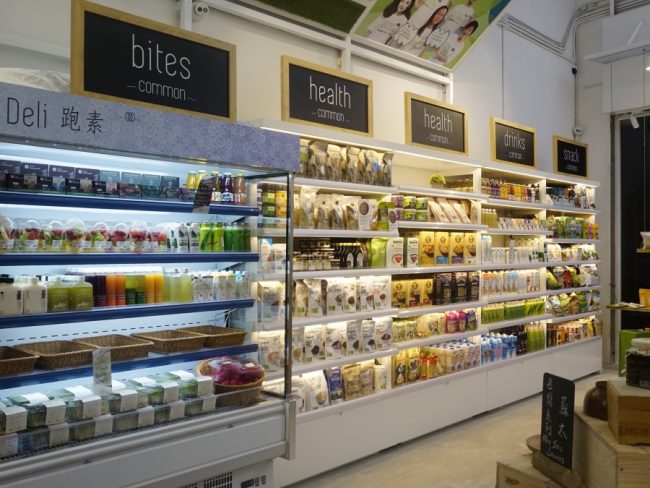 American’s move away from dairy products show that the facts surrounding animal agriculture are starting to be understood on a wide level in the USA. Although veganism itself is rooted in animal rights, many people are choosing plant-based diets in order to reduce their carbon footprint or improve their personal health.

Let’s hope this information spreads across Asia in a similar way before they are responsible for as much dairy consumption as the USA is currently.