The U.S. Department of Agriculture (USDA) has announced it will stop its kitten experiments and adopt out the 14 cats left in its laboratory.

USDA’s Agricultural Research Service (ARS) was using the kittens to study toxoplasmosis, a disease thought to be a leading cause of death from foodborne illness in the U.S. The research saw the ARS feeding two-month-old kittens raw meat that had been infected with the parasite Toxoplasma. After studying the young animals for two to three weeks, the kittens were killed and incinerated.

USDA bred 100 kittens a year for the experiments. The research had been going on in secret for 37 years, leading to the death of more than 3,000 cats, before the White Coat Waste Project (WCW) released an exposé about the experiments.

WCW campaigned against the animal testing for one year, launching public transport ads and naming the USDA lab a “kitten slaughterhouse.”

WCW pointed out that the testing was funded by taxpayers and that the kittens were unnecessarily killed. Expert authorities — including the American Veterinary Medical Association and the U.S. Centers for Disease Control and Prevention — agreed that Toxoplasma-exposed cats are safe and adoptable. After being exposed to Toxoplasma, cats shed the parasite, become immune, and can’t transmit to humans or other animals. 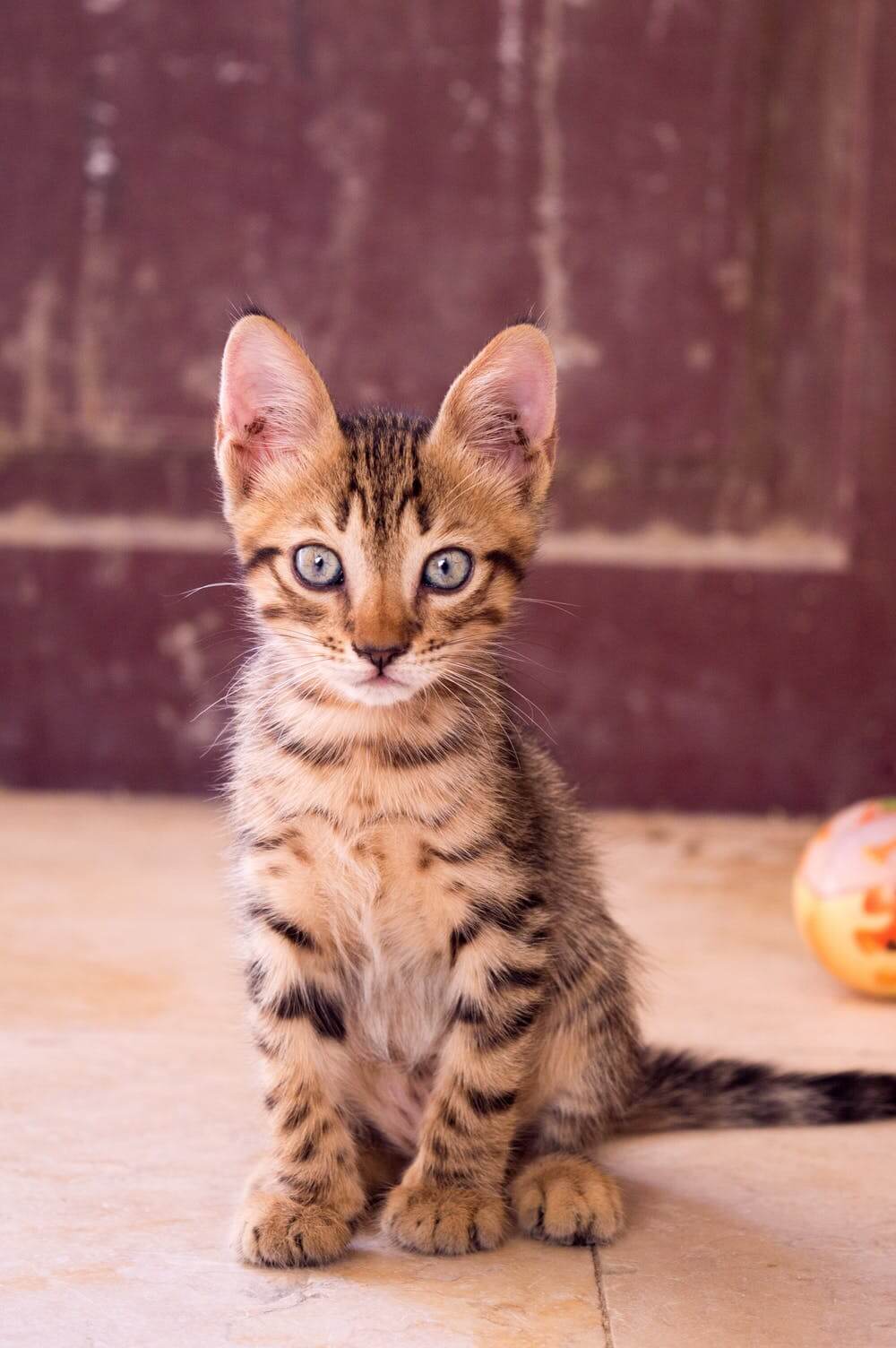 Veterinary experts named the USDA’s kitten model “difficult and expensive” – the program cost more than $22 million – and added that it raises “ethical concerns.”

More than one million WCW supporters asked USDA to stop the testing, prompting the creation of the bipartisan KITTEN Act. The bill attracted more than 50 Republican and Democrat cosponsors.

The involvement of cats in any research in any ARS laboratory has now been discontinued and will not be reinstated, something WCW names a “historic victory.”

“Food safety research in ARS is of paramount importance for agriculture and the public we serve,” ARS Administrator Dr. Chavonda Jacobs-Young said in a statement. “We are continually assessing our research and priorities and aligning our resources to the problems of highest national priority. We are excited for the next chapter of work for these scientists and this laboratory.”

USDA is in the process of adopting the 14 cats to USDA employees.