LIVEKINDLY
Home Celebrity Actor James Woods Is in Love With This Vegan Restaurant in Las... 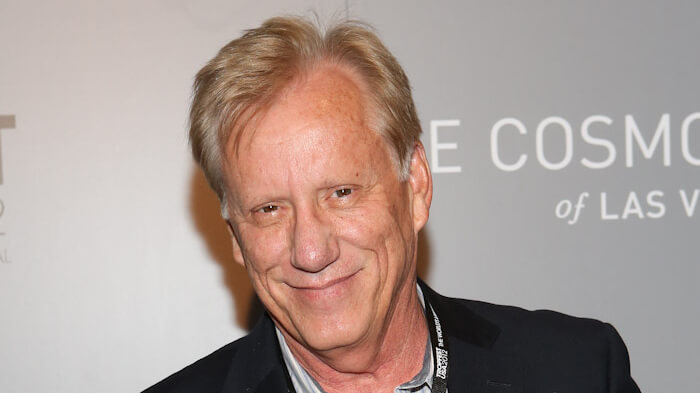 Award-winning actor James Woods has a place in his heart for organic vegan food. The star is known for his roles in John Carpenter’s “Vampires,” David Cronenberg’s “Videodrome,” and for his voicework as Hades, god of the underworld, in Disney’s “Hercules” and the Kingdom Hearts video game series.

Woods took to Twitter on Sunday to praise Violette’s Vegan, a Las Vegas plant-based restaurant. “I know #CyndyViolette and she has her heart in this great little spot,” the actor wrote in praise of the owner.

Although the actor did not share what he ate, Violette’s Vegan specializes in cafe fare like soups, sandwiches, and burgers. The menu also includes a number of Mexican-inspired dishes like dairy-free quesadillas and loaded nachos and comfort food including vegan mac and cheese, meatless “wings,” Philly cheesesteaks with seitan, and meatball subs.

And if you’re #vegan (or just like super tasty food), try this: ⁦@ViolettesVegan⁩ , Popular Vegan restaurant In Las Vegas! I know #CyndyViolette and she has her heart in this great little spot. Enjoy! https://t.co/gqUnIryC4Z https://t.co/xAp7doQgkl

Although Woods is not vegan, the “Vampires” star has shown compassion towards animals. Last September, he shared the story of a dog with skin infections found abandoned in a trash bag, expressing his disdain for the cruel act.

A follower commented on the post, saying that they agreed with Woods’ sentiments, but then asked whether the actor is vegan or vegetarian.

“Good question. I’m not, but I see the inherent hypocrisy you are addressing,” Woods replied. “Let me say I wish I had the willpower to be #vegan. I simply don’t.”

Many fans were quick to encourage Woods, sharing the struggles they faced when first adopting a vegan diet.

“James I never thought I could give up meat either but with my friend’s support and the undeniable health benefits of a plant based diet, here I am after 10 months still going strong. I am 50 and have more energy than when I was 25,” wrote one follower. International animal rights organization PETA (People for the Ethical Treatment of Animals) chimed in as well, linking the actor to a vegan starter guide.

Despite saying that he doesn’t quite have the willpower to stick to a plant-based diet, Woods seems to have found a favorite spot to eat in Violette’s Vegan.