Updated May 27, 2019. In 2018, Vancouver Aquarium ended its dolphin and whale program for good due to the ongoing controversy around captive marine mammals.

CEO John Nightingale said at the time, “[w]e absolutely believe in the value of whales and dolphins in engaging people. But you also have to be realistic, and it has gotten to the point where the debate in the community, with the lawyers, with the politicians … is debilitating our work on our mission.”

While Nightingale at the time promised to fight the ban, after months of discussion, he finally conceded.

He said, “[w]e decided, through a lot of discussions in the fall, that we needed to get on with it, we’ve been here 61 years, the aquarium is going to be here another 61 years, so it’s really important that we not tie our hands behind our backs.”

Since the park board’s vote, two of the aquarium’s cetaceans have died, leaving one Pacific white-sided dolphin called Helen. Despite the ban, she still remains at the park.

Fast forward to 2019 and the Vancouver Aquarium is now suing the City and Park Board over the ban. It claims it has lost millions of dollars in revenue and attendance has dropped by 13 percent in the last two years, according to National Post.

Advocates for the ban maintain that it should remain in place as the Vancouver Aquarium has not changed its ways.

Members of the group “No More Dead Cetaceans” have protested against the lawsuit outside of the aquarium. A press release from the organization reads, “the slogan of this protest activity remains the same – #RESPECTTHEBAN.”

One protestor told City News 1130, “the Vancouver Aquarium needs to respect the ban, and the cetacean ban is for a good reason. These animals don’t deserve to be in cages, they should be free in the wild.”

Another added, “we want them to understand that they’re profit driven, like this lawsuit clearly shows. Basically, any time their profit is threatened, they lash out in some way.” 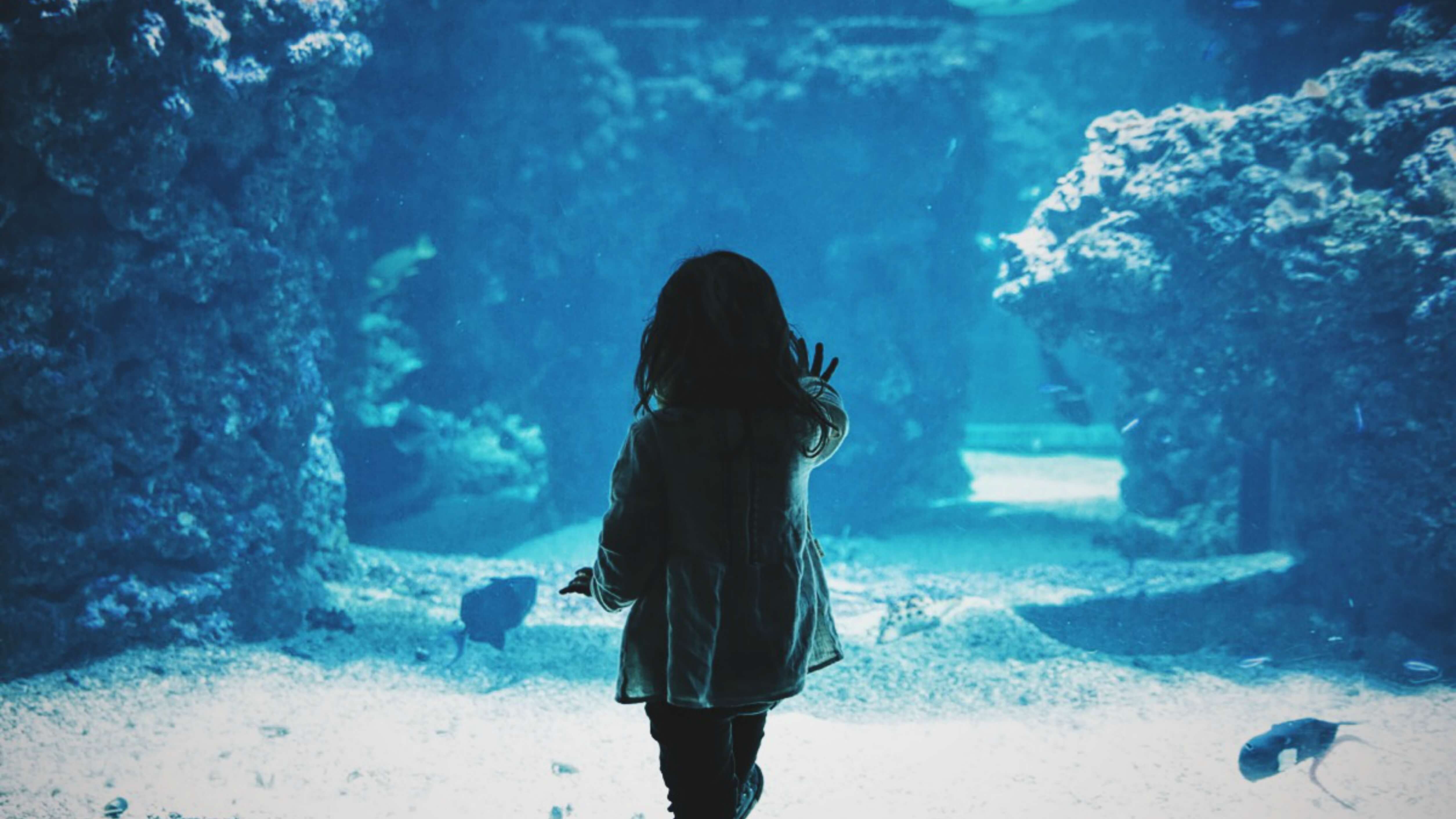