The Vancouver Aquarium may close permanently in the upcoming months due to a lack of revenue.

The Ocean Wise Conservation Association—which runs the facility—revealed it had been forced to lay off 60 percent of its workforce as a result of the coronavirus pandemic.

“From a financial point of view for the Vancouver Aquarium, this is a disaster. Eighty-five percent of our revenue comes from aquarium operations,” Ocean Wise president and CEO Lasse Gustavsson told CKNW radio’s “Mornings with Simi” show.

Gustavsson said the aquarium—which is home to 70,000 animals, including otters, sea turtles, and jellyfish—has lost more than $3 million since closing its doors last month.

Gustavsson told Vancouver Is Awesome the attraction—Canada’s first public aquarium—may run out of reserve funding by this summer.

“The Vancouver Aquarium is a not-for-profit organization—it does not receive any kind of government operating funding. We need the federal and provincial government to help us,” he said. 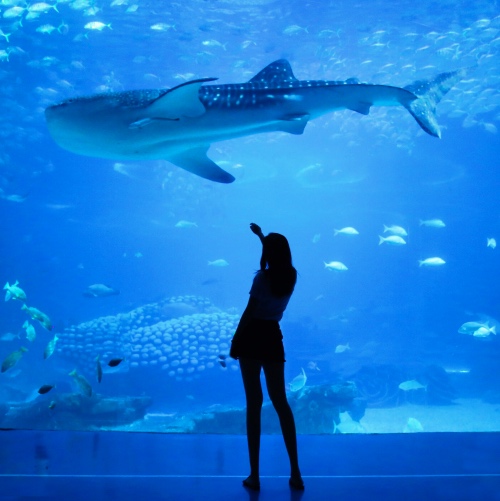 The pandemic is causing aquariums and zoos to lose funding.

The Vancouver Aquarium isn’t the only attraction being impacted by the coronavirus outbreak. Neumünster Zoo in northern Germany has also lost funding due to a lack of visitors amid the ongoing pandemic.

The zoo revealed it may have to start feeding some of its animals to others. Neumünster Zoo’s director Verena Kaspari said the zoo has lost about €175,000 this spring as a result of the outbreak.

“If—and this is really the worst, worst case of all—if I no longer have any money to buy feed, or if it should happen that my feed supplier is no longer able to deliver due to new restrictions, then I would slaughter animals to feed other animals,” Kaspari told the German news agency DPA.

The zoo said it would spare one of its animals, a nearly 12-foot polar bear named Vitus, until the end.

“We’ve listed the animals we’ll have to slaughter first,” Kaspari told the German newspaper Die Welt. Kaspari said feeding animals to others would be an “unpleasant,” last resort. 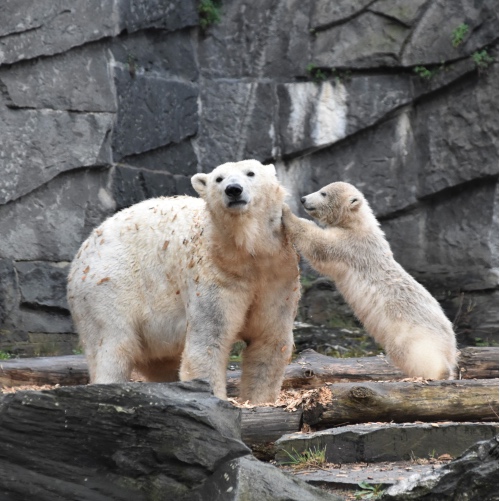 Animals in captivity often exhibit abnormal behaviors due to their unnatural living conditions.

Whether in zoos or aquariums, animals in captivity are removed from their natural habitats and social structures and forced to live in restrictive, artificial environments.

The living conditions captive animals live in deprive them of mental and physical stimulation, causing the animals to suffer a wide range of health issues.

In order to cope with their small and unstimulating environments, many animals exhibit stereotypical and abnormal behaviors, known as zoochosis. These atypical and neurotic behaviors are a sign of severe stress. They include repetitive movements like rocking, swaying, bar biting, and pacing.