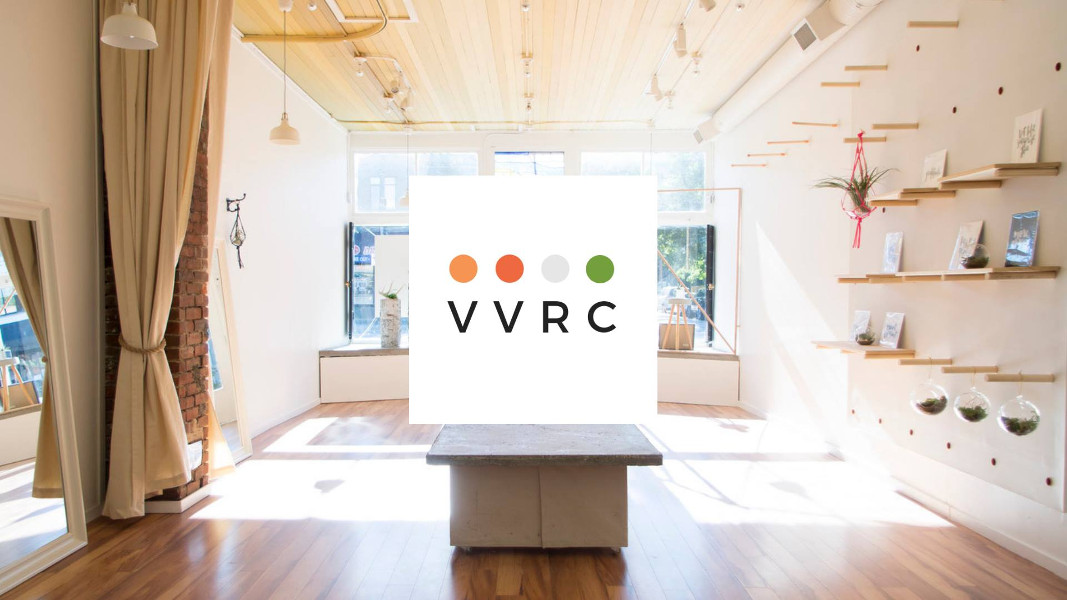 For five days, the shop acted as a space dedicated to providing the community with access to information related to living a plant-based lifestyle, including food and cooking, health and nutrition, animal industries, and activism. More than 30 local groups aided in bringing the Centre together, which took place in the Little Mountain Shop, a store that hosts pop-ups and events.

Zoe Peled, founder of VVRC and Vancouver Chicken Save organizer, told LIVEKINDLY in an email that the Centre is “is an inclusive community space, where folks can learn about various components about veganism. It welcomes those at all stages of the vegan journey.”

Peled described the response to the VVRC as “amazing,” calling attention to the fact that the Centre attracted a wide variety of curious individuals of varying lifestyles.

While Peled intended to find a permanent home for VVRC, she says that she may be considering taking the pop-up beyond the city and British Columbia in order to make a bigger impact for a more diverse range of individuals. Across Canada and the U.S., more individuals than ever before are expressing interest in plant-based food, leading to a boost in sales in supermarkets and restaurants. However, new products and restaurant options may not be available to all who are interesting in eating more vegan food – something that Peled stresses is important for leaders from within the vegan community to embrace.

“We need to dismantle the notions that vegans only live in one area, or sit on one economic level,” she explained. “There are vegan folks everywhere, and providing community information and resources (and ensuring they are accessible) is crucial. Vegan spaces and events don’t always have that level of inclusivity. We’re not all at the same place. We need to be mindful of supporting those who are in different places than our own.”

While Peled is considering taking VVRC on the road, she says that she plans to host another pop-up in the city before the end of the year. The next event is set to take place in December, “just in time for the new year,” in conjugation with an undisclosed special events programming series.