Pope Francis and the Vatican are encouraging Catholics around the world to divest from fossil fuels, emphasizing a responsibility to protect both human rights and the environment.

The Vatican recently published a 225-page manual for church leaders and workers. Its publication marked the fifth anniversary of Pope Francis’ “Laudato Si'” encyclical. A landmark papal letter called for the protection of both the environment and vulnerable people.

Officials presented the new manual, “Journeying for the Care of the Common Home,” at a press conference in the Vatican. It highlights practical ways in which Catholics can achieve the broad goals first laid out in 2015’s encyclical.

It also suggests the shunning of companies that harm social or human ecology. In addition to “stringent monitoring” of the extraction industry’s occupation of fragile ecosystems.

“We know that technology based on the use of highly polluting fossil fuels — especially coal, but also oil and, to a lesser degree, gas — needs to be progressively replaced without delay,” wrote Pope Francis in Laudato Si’. 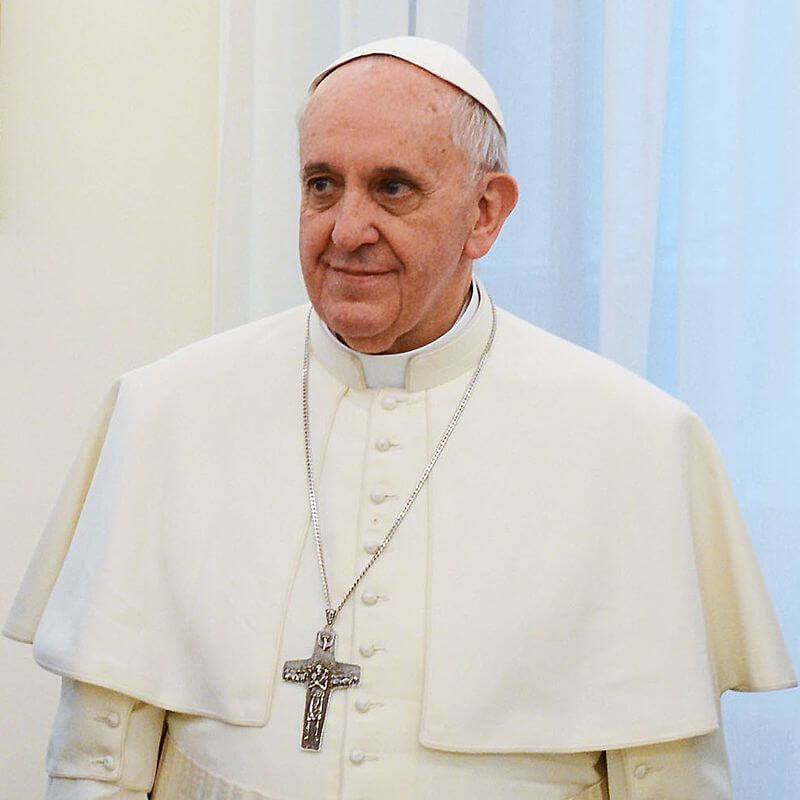 Many religious organizations—including Catholic groups—recently pledged to cease their investment in fossil fuels.

In May, 42 religious groups from 14 countries pledged to remove their investments from fossil fuels. They also called for a green recovery from the COVID-19 pandemic, something highlighted by many environmental groups around the world.

According to Climate Assembly UK, up to 93 percent of Brits believe recovery plans should include lifestyle changes to cut emissions. The British government has pledged to reduce greenhouse gas emissions to net-zero by 2050. Climate Assembly UK will consider how the UK can best meet this legally binding goal.

“The Coronavirus outbreak and subsequent lockdown have had a huge effect on the economy and lives of people. It has become important for the Government, Parliament and business organisations to strongly consider a recovery approach that will not cause further harm to the planet,” said Assembly Member Ibrahim.

“This period should be taken as an opportunity to encourage a green economic recovery with a focus on promoting cleaner, greener lifestyles,” added Ibrahim. “And an economy that prizes sustainability over short term benefits that would harm the planet.”