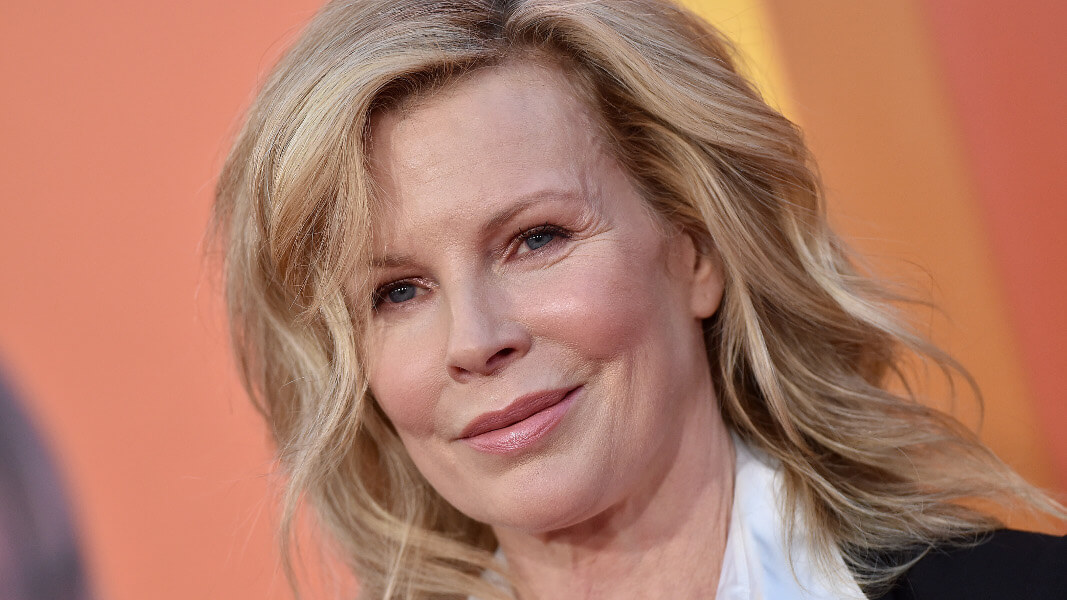 Academy Award-winning actor Kim Basinger is calling for California schools to cut live animal experimentation and dissection from the curriculum.

Basigner, known for her roles in Tim Burton’s “Batman” and “L.A. Confidential,”  teamed up with international animal rights organization PETA (People for the Ethical Treatment of Animals) earlier this month to send the letter to Dr. Michael W. Kirst, president of California State Board of Education.

“I wanted to contact you about an issue near and dear to my heart, because it acutely affects both students and animals,” she wrote, urging Kirst to leave live animal experiments and dissection out of science courses. Activities would potentially involve the use of squids, sheep brains, and cow eyes, as well as a middle school experiment that would encourage students to “built an ecosystem with live animals.”

Nosey’s Law to end the use wild animals in circuses deserves a full vote in the New Jersey assembly @njassebmlydems, please calendar A1923 for this Thursday

“Wonder and responsibility can be taught in so many better ways, without putting any animals in harm’s way,” the vegetarian celebrity continued. “Would you please consider a kinder and more effective approach to science education?”

California, along with the nation’s capital, is one of 18 states where students can opt out of animal dissection without incurring a penalty. However, Basinger added that PETA hears from many students who feel too intimidated to speak up. Additionally, the state has an  education law in place that requires schools to teach “kindness to animals.”

“School should be a safe place of learning and personal growth, especially at a time of so much violence and unrest. We need to instill compassion in children—and dissection teaches a flagrant disregard for life,” she continued.

According to the nonprofit organization New England Anti-Vivisection Society, there are a number of cruelty-free ways that students can learn about physiology and anatomy without using animals. Its Ethical Science Education Campaign provides a free guide to adopting animal-free dissection alternatives.

A longtime vegetarian, the 64-year-old actor has spoken up for animals on a number of occasions and has been the spokesperson for the Performing Animal Welfare Society’s elephant campaign for years. Her daughter Ireland Basinger-Baldwin, who she raised with her former partner and fellow animal rights activist Alec Baldwin, shares her parents’ passion for animal rights through her vegan diet.

Last August Basinger told Samaritanmag that her animal rights work is the “most important thing I do.” Though she is not very active on social media, Basigner has used her platform to raise awareness of the dog meat trade, circuses, and the mistreatment of pit bulls.

Dr. Kirst has yet to issue a response to Basigner’s letter.